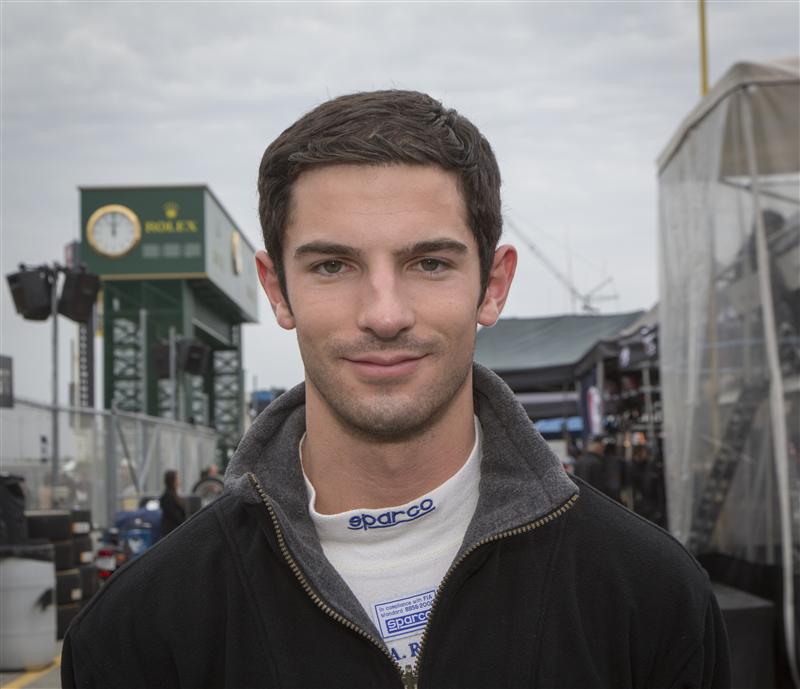 Alexander Rossi has been appointed as Marussia’s official reserve driver for the remainder of the 2014 season.

The 22-year-old American, who left his reserve driver role at Caterham earlier this month, will join the Banbury-based squad from this weekend’s race in Hungary and will provide cover should either of the team’s regular drivers, Jules Bianchi and Max Chilton, be unable to compete.

"Today is a good day and the next step in my Formula One career," said Rossi, who took part in four FP1 sessions with Caterham during his stint with the team.

"Since my initial discussions with the Marussia F1 Team management, I've felt right at home. I'm looking forward to working with the team in Hungary and building for the rest of the season.

"The timing of my affiliation with the team is perfect, especially beginning in Hungary before the summer break. My goal is Formula One, and I’m delighted to be immersed into the team as official reserve driver, where I have the opportunity to prepare for this next step, with plans to drive in Free Practice 1 this season.

"Marussia is in an exciting place right now and the progress at the team is clear for all to see. I'm thrilled that now I have the chance to be part of that journey, to progress and play a useful role in the development of the team. I want to thank Marussia F1 Team for the opportunity this season."

Marussia team principal John Booth said that he was happy to welcome Rossi into the fold: "He is a proven talent whom we have observed in GP2 and we have also been impressed by his performances during Friday morning free practice sessions over the past two seasons.

"The US is an exciting market for the sport and Alexander has a great deal of support there, so it is nice to develop new links to that audience. Alexander will be an integral part of the team, immersing himself in our engineering activity so that he is fully prepared should he ever be required to deputize for one of the race drivers."

Rossi has raced in the GP2 series for the past two seasons and is currently 16th in the 2014 standings.