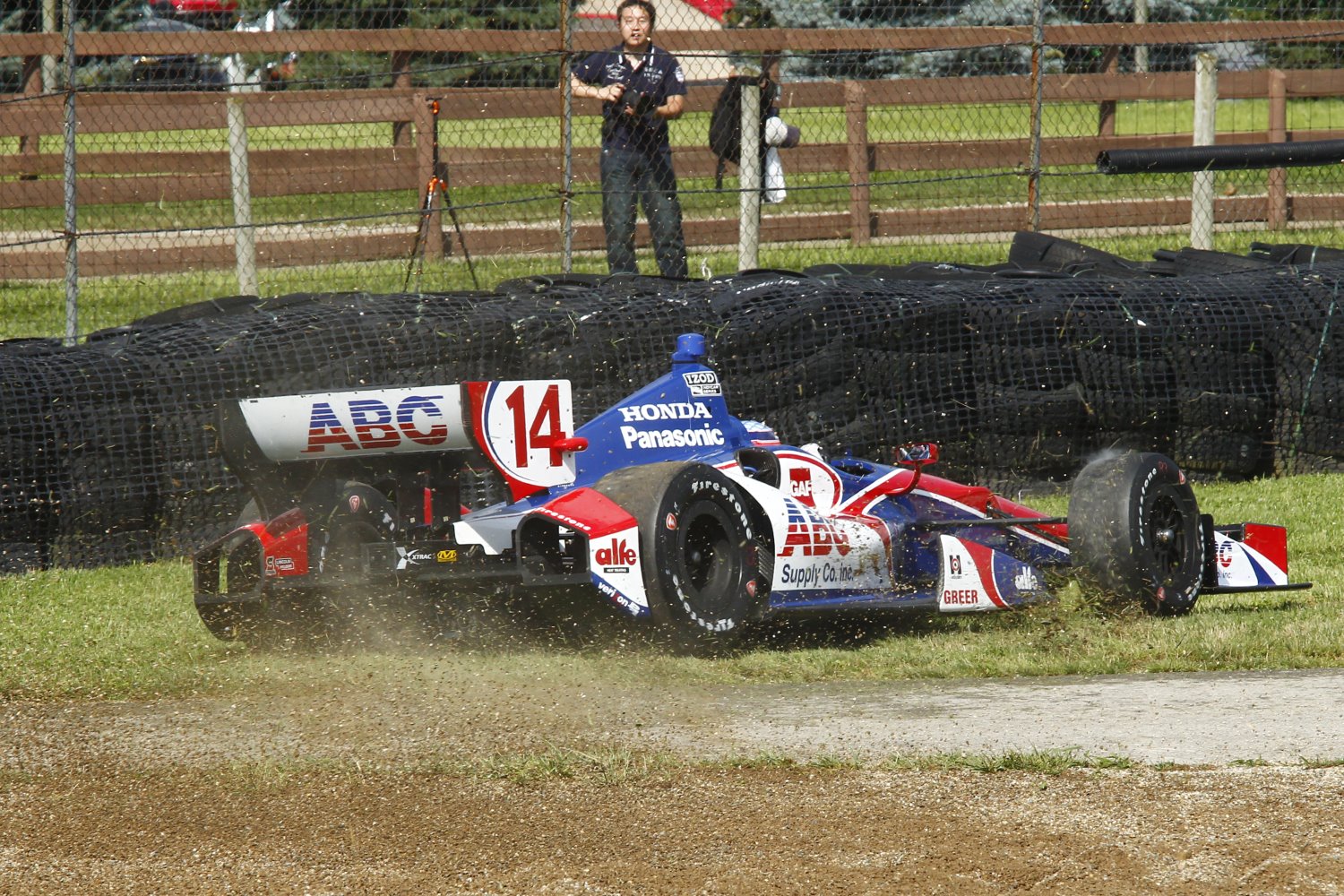 A quick update from earlier.

While we do not have staff on-site today at Mid-Ohio, intelligence gathered from AR1 spy planes has revealed that Josef Newgarden of Sarah Fisher Hartman Racing and Takuma Sato of A.J. Foyt Racing are taking part in today's test.

We will pass along any additional information as we receive it.

07/24/14 IndyCar testing will occur today at the Mid-Ohio Sports Car Course, as five Verizon IndyCar Series teams will be there ahead of Mid-Ohio’s Honda Indy 200 next weekend (August 1-3).

The test will be open to the public.