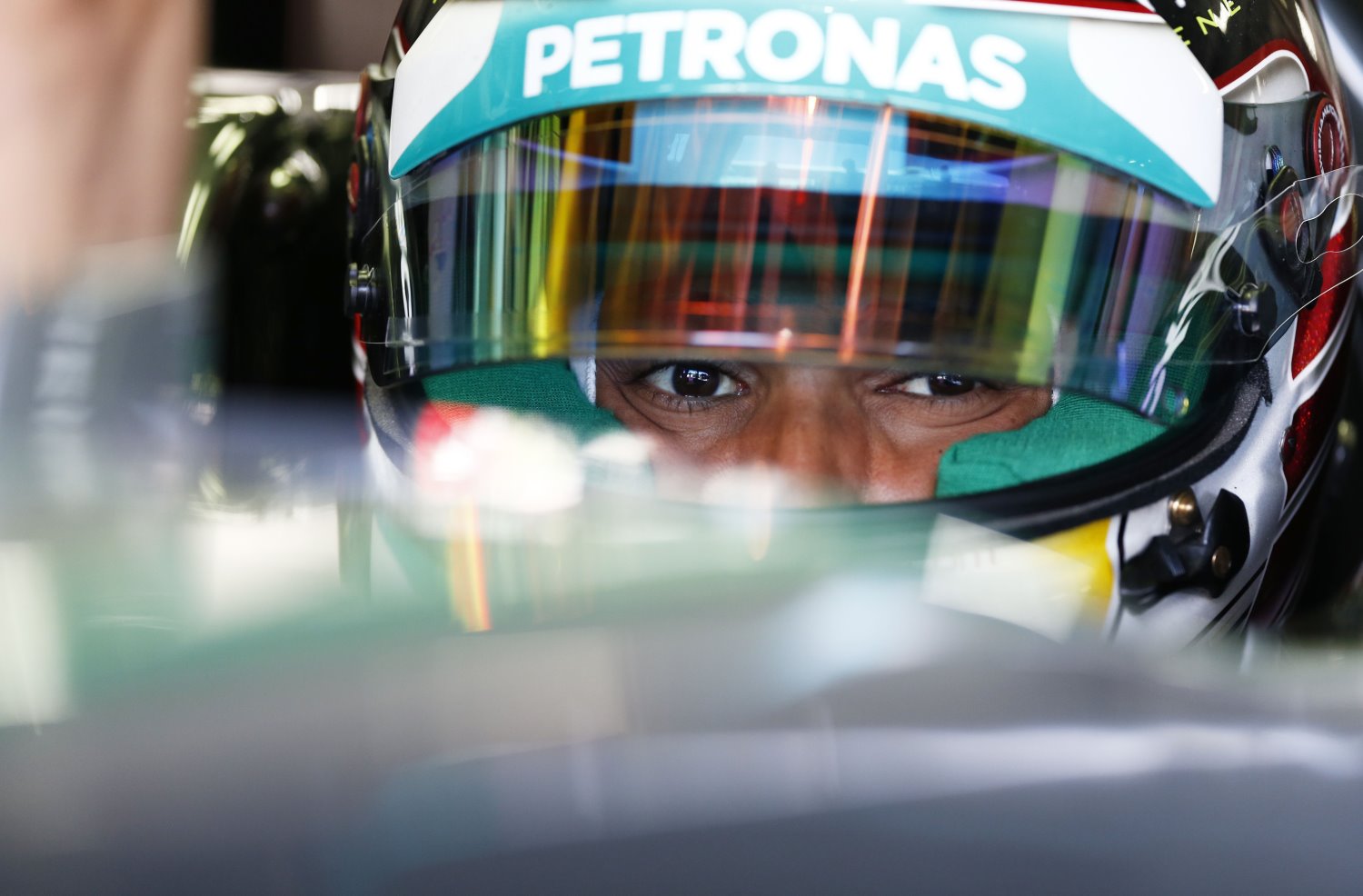 Jul.19 (GMM) Just when it had got back on track, Lewis Hamilton's championship campaign spun off the road once again.

The Briton pulled the gap to Nico Rosberg from 29 right back to 4 points with a win at Silverstone, and he had a spring in his step right up until qualifying at Hockenheim.

Then he speared into the barrier.

"I'm a little shaken, but I'm ok," he is quoted by Germany's Auto Motor und Sport, having initially sounded winded on the radio as he reported a brake failure.

Team boss Toto Wolff said Hamilton banged his knees but is not injured.

"I have some pain, but that's normal — I hear it was 30G," said Hamilton, who said he is in no doubt whatsoever about racing on Sunday.

But it will be from well down the grid.

Hamilton insisted that Hockenheim qualifying was not the final straw in a title campaign that continues to derail, as there are "a lot of races" still to go.

But he will be worried that the pendulum of momentum keeps swinging in teammate Rosberg's direction.

Fingers of blame are being pointed at a supplier of carbon braking discs.

Team boss Paddy Lowe was even naming names: Hamilton's failure was a Brembo, while Rosberg's pole-sitting car is fitted with Carbon Industries discs.

"I can't believe it really," said Hamilton. "The car felt really good, the setup was fantastic."

The BBC reports that Hamilton's car might be switched over to Carbon Industries discs for the grand prix.

Wolff said he hopes the gearbox was not damaged in the crash, as that could mean a further 5-place drop on the grid.