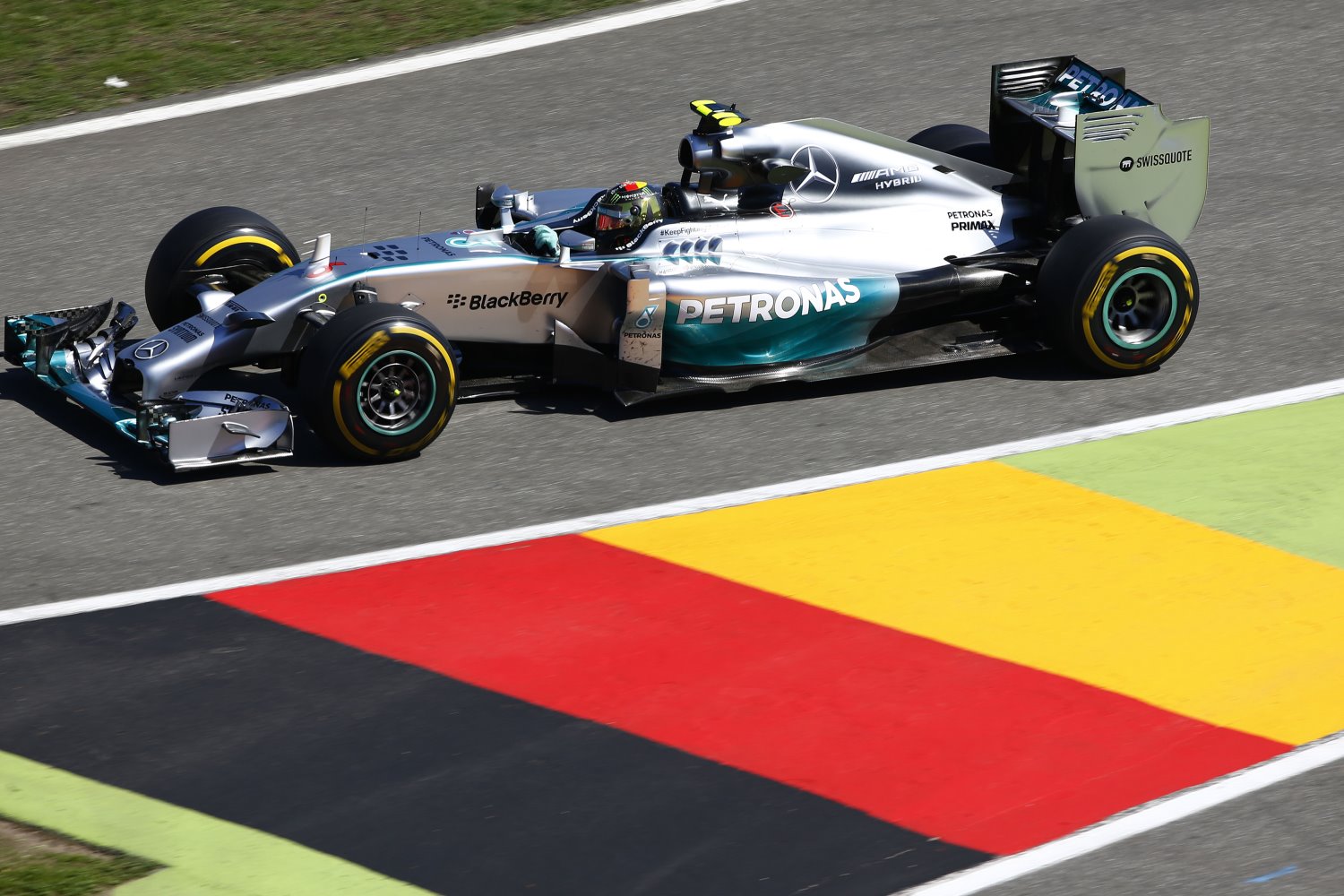 It was boring yesterday and it is still boring today! Nico Rosberg went fastest for the superior Mercedes team in final practice for the 2014 Formula 1 German Grand Prix at Hockenheim.

Rosberg had his way with his teammate Lewis Hamilton who finished 2nd a whopping 6/10ths of a second back.

Ferrari's Fernando Alonso was third, again and the only non-Mercedes engine car anywhere near the front. He was just 0.004s behind Hamilton.

Massa and Bottas in the Williams were next, followed by Magnussen in the McLaren, all using Mercedes engines.

Daniel Ricciardo and Sebastian Vettel are down some 130 HP with their Renault engines and the Red Bull drivers could do no better than seventh and ninth.