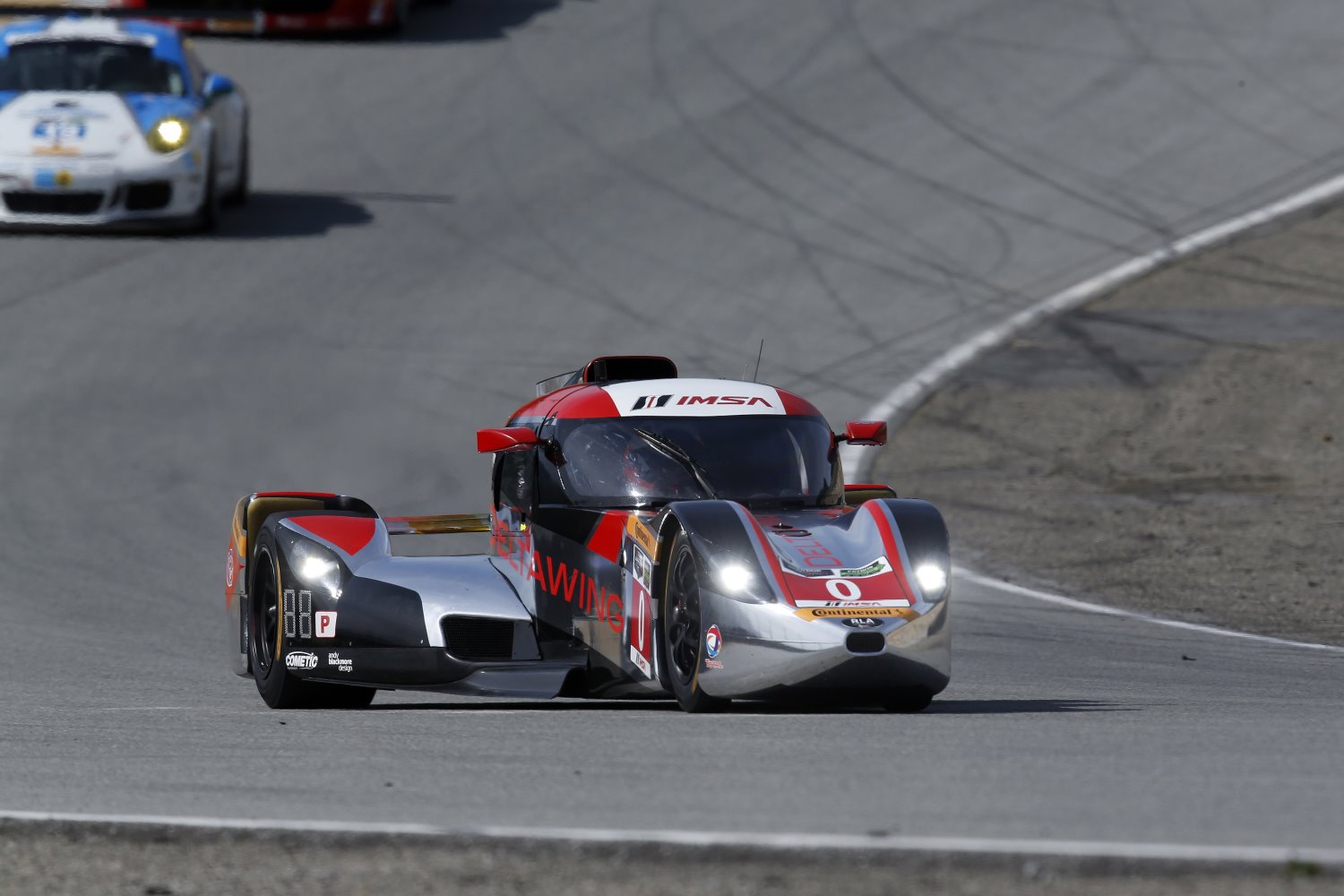 Andy Meyrick was behind the wheel of the DeltaWing coupe toward the end of the practice session, when a fuel line rupture triggered a fire that caused delamination too extensive to repair outside of the team’s shop in Braselton, Georgia.
“It’s disappointing, because we were so quick here," said team manager Tim Keene. “But we've got a new chassis back at the shop so we’ll get back on track as quickly as possible."