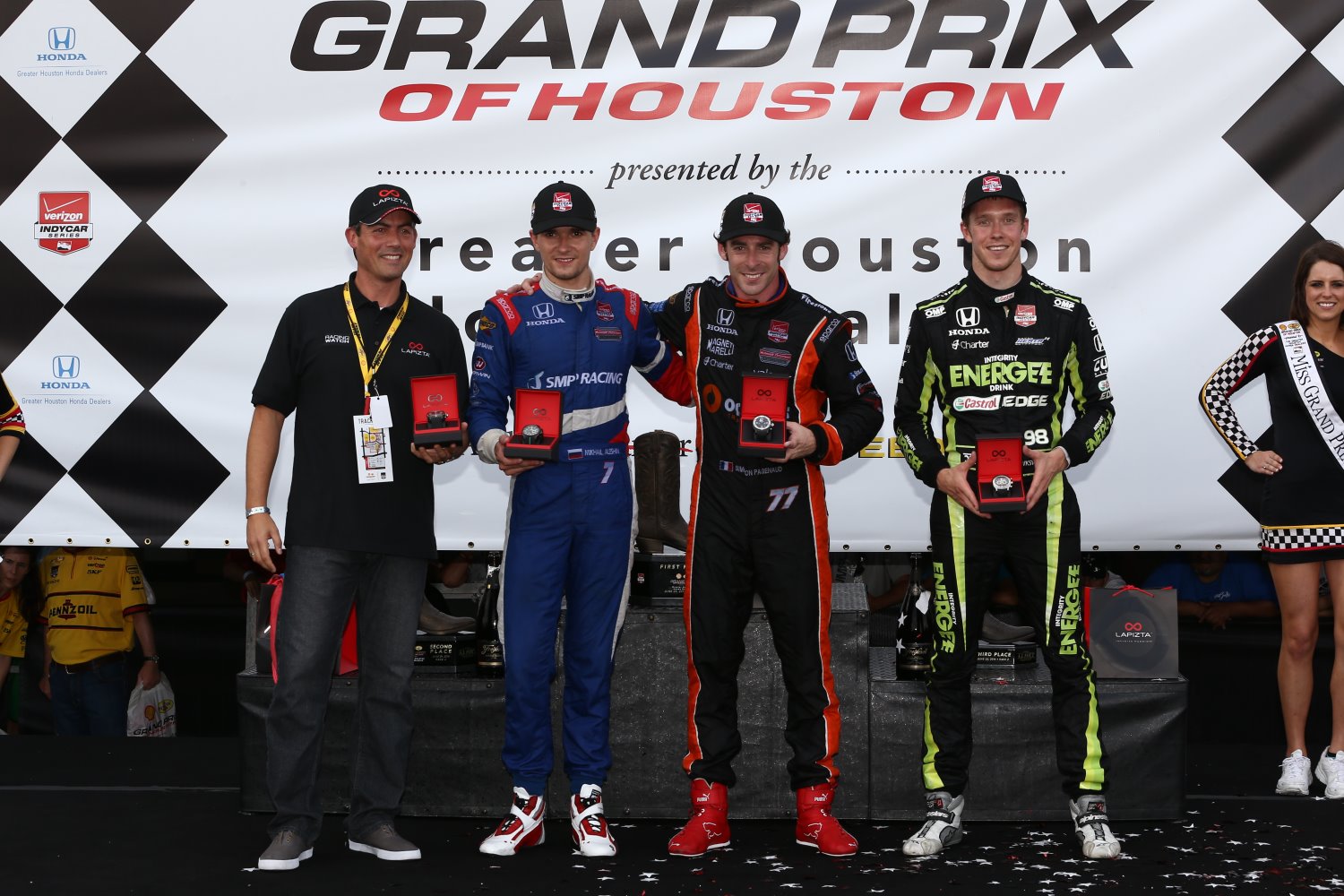 Quote: Jack Hawksworth: “Looking forward to Iowa this weekend and putting Pocono firmly behind me! I’ve run well at Iowa in the past and it’s a track I really enjoy! We’ll aim to get back on track with a strong finish heading into the final stretch of the season!"

A full-field autograph session will take place in the fan village at 4:00 CT on Friday, July 11 and is open to all ticket-holding fans.

Integrity Assets Group, Inc. was founded in 2012 in West Covina, California. The company holds multi-million dollar contracts by supplying and distributing products and services worldwide. Integrity Assets Group, Inc. is associated with well-known partners and companies from Latin America and Japan. When seeing the vast potential within the market (both U.S. and internationally), the company introduced Energee to fill demand for one of the best healthy energy drinks. For more information, visit www.energeedrink.com.

Founded by veteran driver Bryan Herta, and noted race engineer and team manager Steve Newey, Bryan Herta Autosport (BHA) has been a race-winning team in Firestone Indy Lights competition since 2009 and won the 2011 Indianapolis 500 with driver Dan Wheldon in only its second IndyCar Series start. BHA currently fields entries in the IndyCar Series and Firestone Indy Lights. Since 2012, BHA has partnered with Bowen and Bowers Motorsports, Inc. (BBM). Based in Toronto, Ontario, BBM is the coming together of leading sports and entertainment property development professionals, Chris Bowers and David Bowen. For more information, visit www.bryanhertaautosport.com.