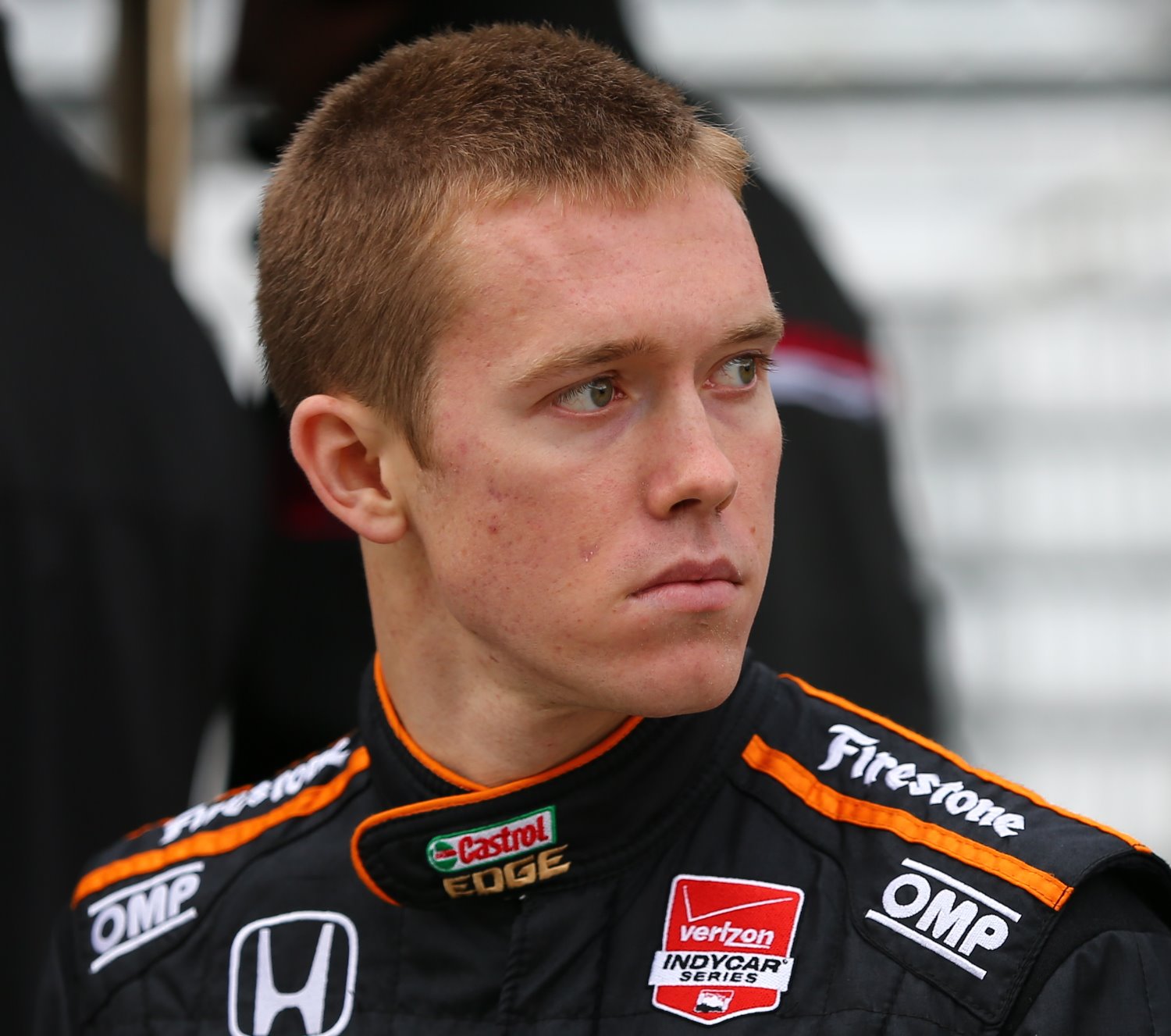 Hawksworth was diagnosed with a myocardial contusion suffered in a practice crash July 5 for the Pocono INDYCAR 500 fueled by Sunoco at Pocono Raceway. After initially being checked, cleared and released from the infield car center following the incident, Hawksworth later felt ill and was transported to Lehigh Valley Health Network in Allentown, Pa., where he was held overnight for observation. He was released July 6.

Hawksworth, 23, of Bradford, England, has three top-10 finishes in his first Verizon IndyCar Series season. The driver and entrant, BHA/BBM with Curb-Agajanian, received half points for the 200-lap race at Pocono Raceway.
About Integrity Assets Group, Inc.

Integrity Assets Group, Inc. was founded in 2012 in West Covina, California. The company holds multi-million dollar contracts by supplying and distributing products and services worldwide. Integrity Assets Group, Inc. is associated with well-known partners and companies from Latin America and Japan. When seeing the vast potential within the market (both U.S. and internationally), the company introduced Energee to fill demand for one of the best healthy energy drinks. For more information, visit www.energeedrink.com.