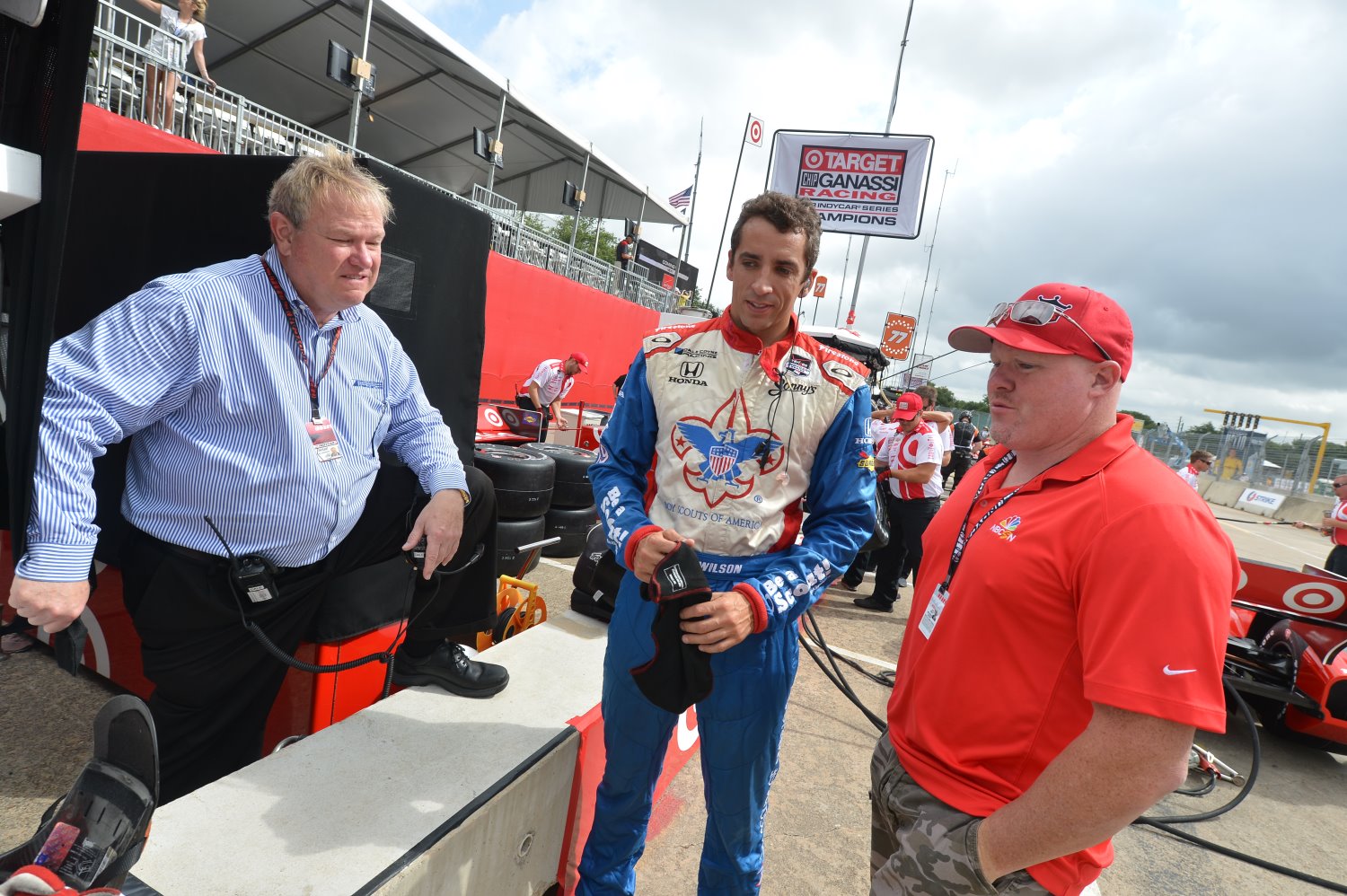 Longtime IndyCar team owner and AR1 reader Dale Coyne turns 60 today. Coyne was born July 8, 1954 in Minooka, IL. His team is based in nearby Plainfield.

Recently, Coyne's team gave him something of an early birthday present, when rookie Carlos Huertas captured the checkered flag in Race 1 of the Shell and Pennzoil Grand Prix of Houston. It was the fourth Indy car win for Dale Coyne Racing, making DCR one of three IndyCar teams to have scored wins in the last three seasons.

From everyone here at AR1, we would like to wish Coyne a very happy birthday.