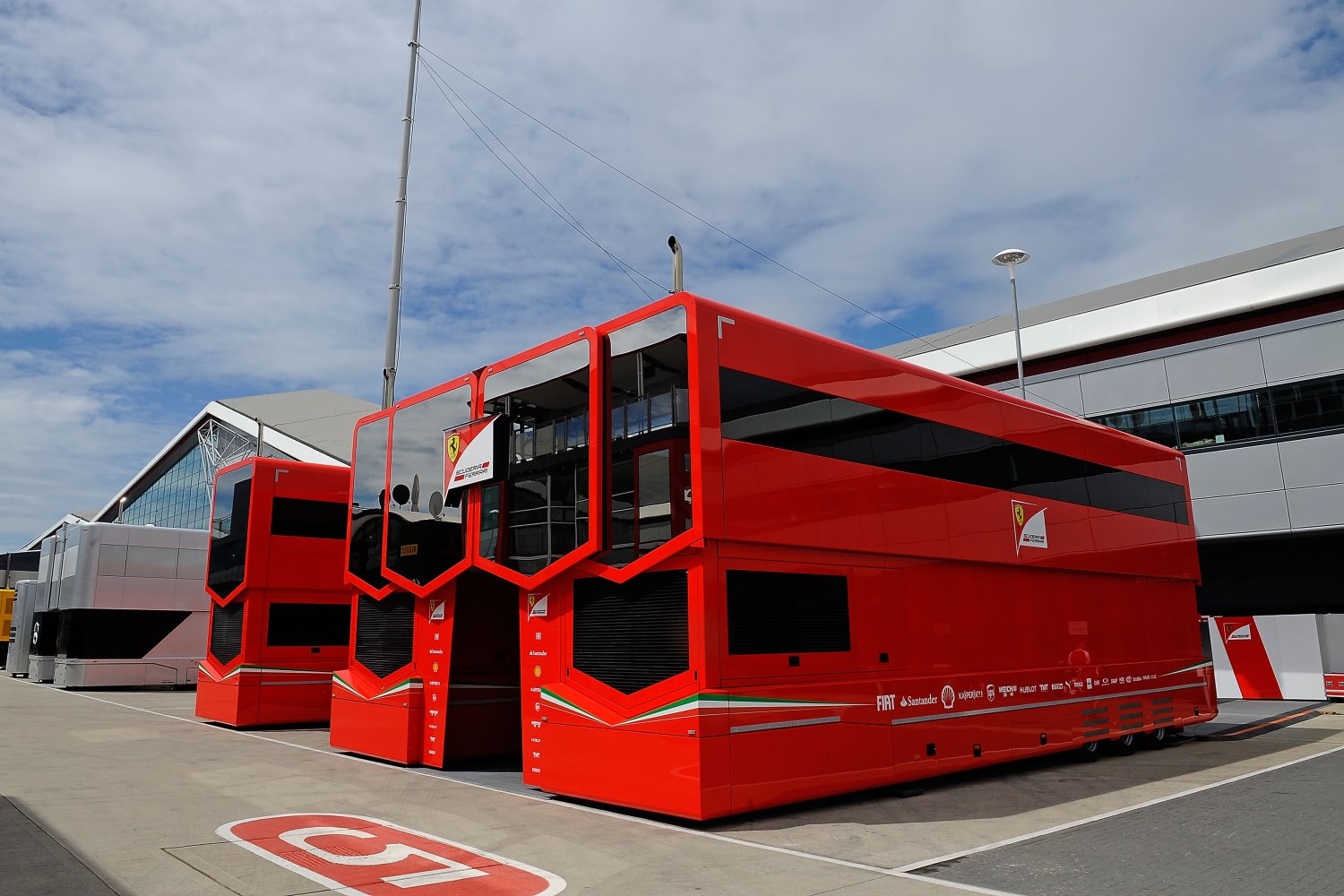 Admitting defeat, Fernando Alonso says he has given up hope of fighting for this year's Formula 1 world title.

The Ferrari driver made his comments after being knocked out of Q1 at Silverstone on Saturday afternoon, with changeable track conditions catching him, team-mate Kimi Raikkonen and the Williams drivers out.

Alonso, due to start tomorrow's race from 17th position after Esteban Gutierrez’s grid penalty, expressed his belief that only Mercedes drivers Nico Rosberg and Lewis Hamilton are involved in the battle.

"Yes," said Alonso, 86 points adrift of leader Rosberg, when asked if his championship chances are over.

"Anyone apart from Rosberg or Hamilton who tells you they believe they can be World Champion is lying."

Although Ferrari failed to exploit the conditions in qualifying, Alonso is hoping for further rain on race day.

"Starting [from 17th on the grid] there is nothing to lose. Anything can happen."