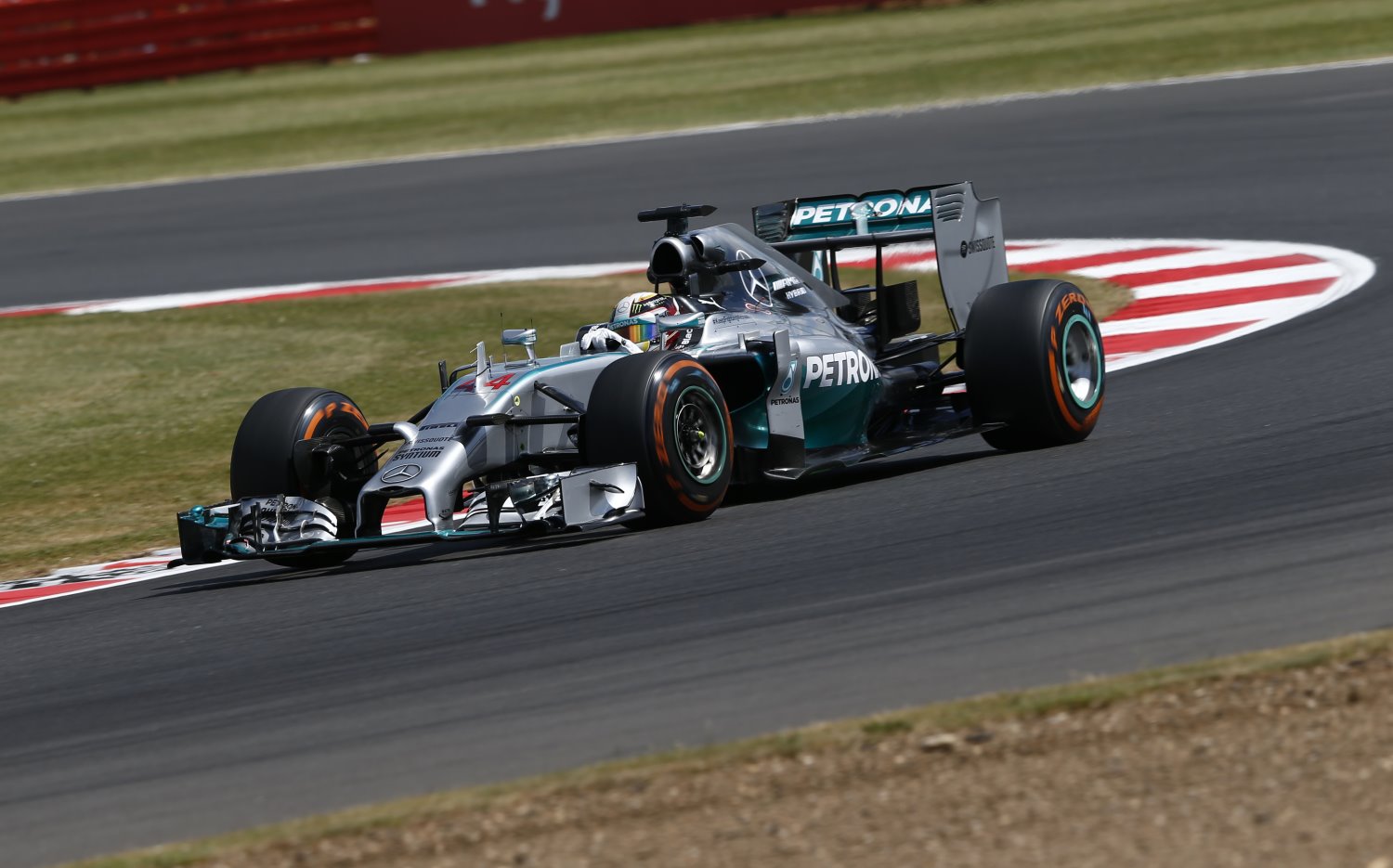 (GMM) Lewis Hamilton is right back in the game, as his championship deficit shrinks from 29 points to just 4 with a popular home win at Silverstone.

Mercedes team chairman Niki Lauda, however, was furious that many might not have bothered to wait hours for the checkered flag, following a lengthy delay.

It took an hour for circuit workers to replace damaged Armco barriers after an early crash involving Kimi Raikkonen, who limped from his destroyed Ferrari into the medical car.

"Ridiculous," said Lauda. "The chances of it happening again are zero.

"They take care of every little detail and a lot of people will switch the television off."

Raikkonen was not seriously injured, having later been spotted comfortably walking to a golden Ferrari road car as he departed the British grand prix venue.

"He seems ok," the Maranello team confirmed, with teams sources reporting nothing more than a bruised ankle for the Finn.

More than just ok, however, is Hamilton, whose mood on Saturday had dropped to an all-time low when he decided to abandon the potential pole lap.

But he was bearing down on Mercedes teammate Nico Rosberg during the race before sweeping into the lead when the sister silver car ground to a halt with a gearbox problem.

"I don't want to see a teammate fail," happy Hamilton said after delivering a home win for the Silverstone crowd, "but I really needed this result."

Rosberg, though, said the Brackley based team has work to do.

"Our car is totally dominant," he told German television RTL, "but reliability is also very important."

But team boss Toto Wolff said Hamilton cannot be begrudged a full celebration, with the 2008 world champion having earlier been the victim of technical trouble.

"Today was Lewis' day," he said, "and it blows the championship wide open.

"We will let them race all season no matter what."