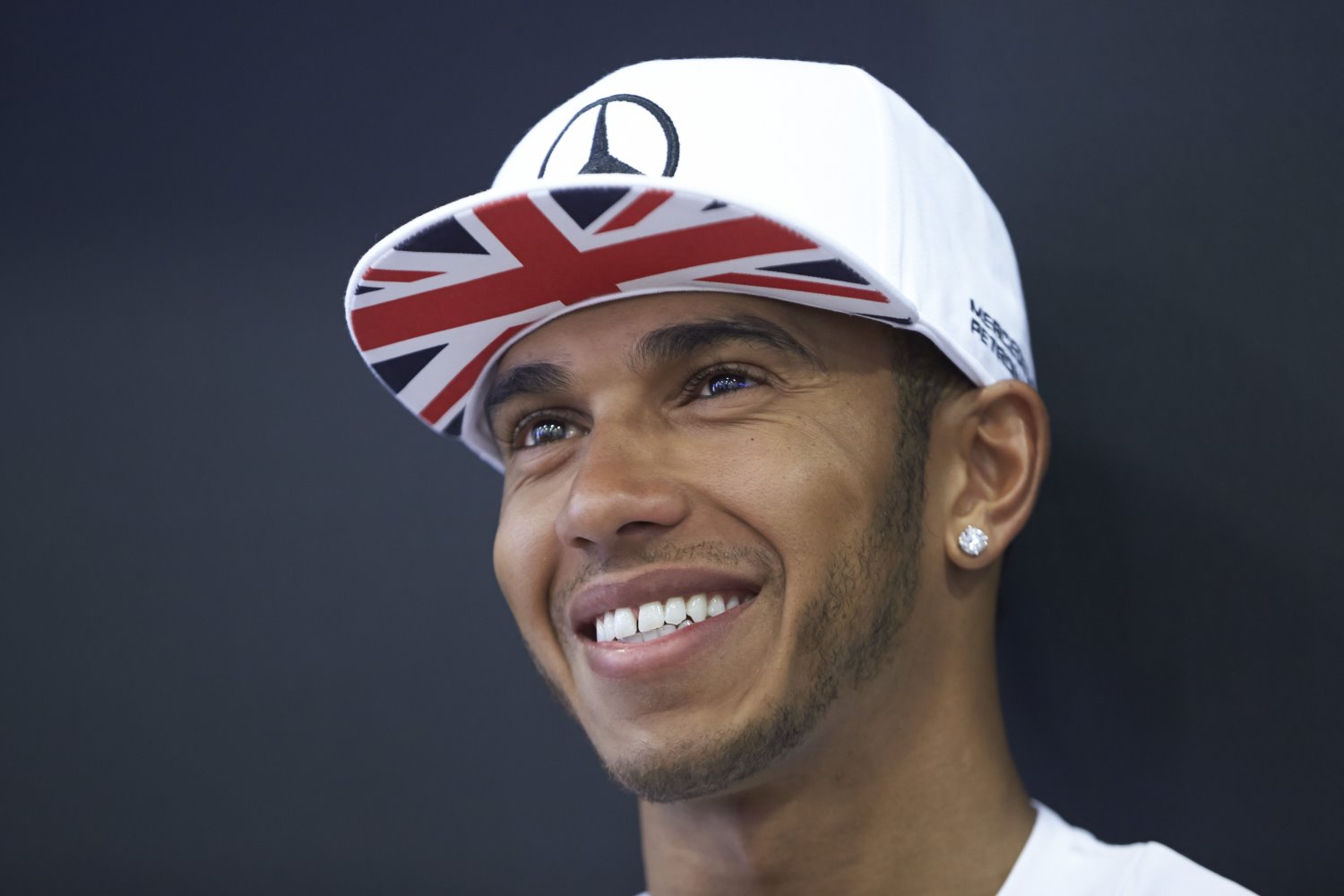 (GMM) As ever, it was Niki Lauda who delivered the bluntest assessment of Saturday's events at Silverstone.

"Lewis was wrong," said the F1 legend. "It was his decision as he thought he could go no quicker. Very simple."

Lauda, who is Mercedes' team chairman, is referring to how Hamilton aborted his final qualifying run at damp Silverstone, leaving him just sixth on the grid and likely to see his 29-point championship deficit blow out even further.

Championship leader and teammate Nico Rosberg, meanwhile, stuck with the program and stormed to a comfortable pole.

"A quote of Michael Jordan came in to my mind," the German told his Facebook followers. "You miss 100 per cent of the shots you don't take."

Indeed, even after the visibly, audibly and utterly dejected Hamilton made the tactical mistake, he told reporters as he contemplated his task for Sunday: "I never give up."

It may prove the ironic soundbite of the British grand prix weekend, and perhaps the entire season, with the Daily Mail wondering if Saturday at Silverstone was "the moment Hamilton lost the formula one title?"

F1 legend Sir Jackie Stewart, a famous proponent of the importance of "mind management", agreed: "He is a hugely talented driver but his head certainly seems to have gone a bit."

Mercedes boss Toto Wolff, however, insists it is wrong to write Hamilton off even before the halfway point on the 2014 calendar.

"We heard the same thing about Nico when Lewis won four times in a row," he is quoted by Germany's Auto Motor und Sport. "He (Hamilton) was considered unbeatable.

"You can never write off a driver of this caliber."

Hamilton's talented is undoubted, but arguably less in check are his raw emotions. Apparently cool, calm and focused on his enemy, on the other hand, is Rosberg.

"I've never talked about trying to get a psychological edge over anything," the German said on Saturday.

"What I've been saying is that at the moment the momentum seems to be on my side and I just need to make the most of it."

Also happy on Saturday was McLaren's Jenson Button, who qualified a shock third after boss Ron Dennis controversially warned him to "try harder".

"He (Dennis) is watching this, I'm sure!" the Briton smiled.