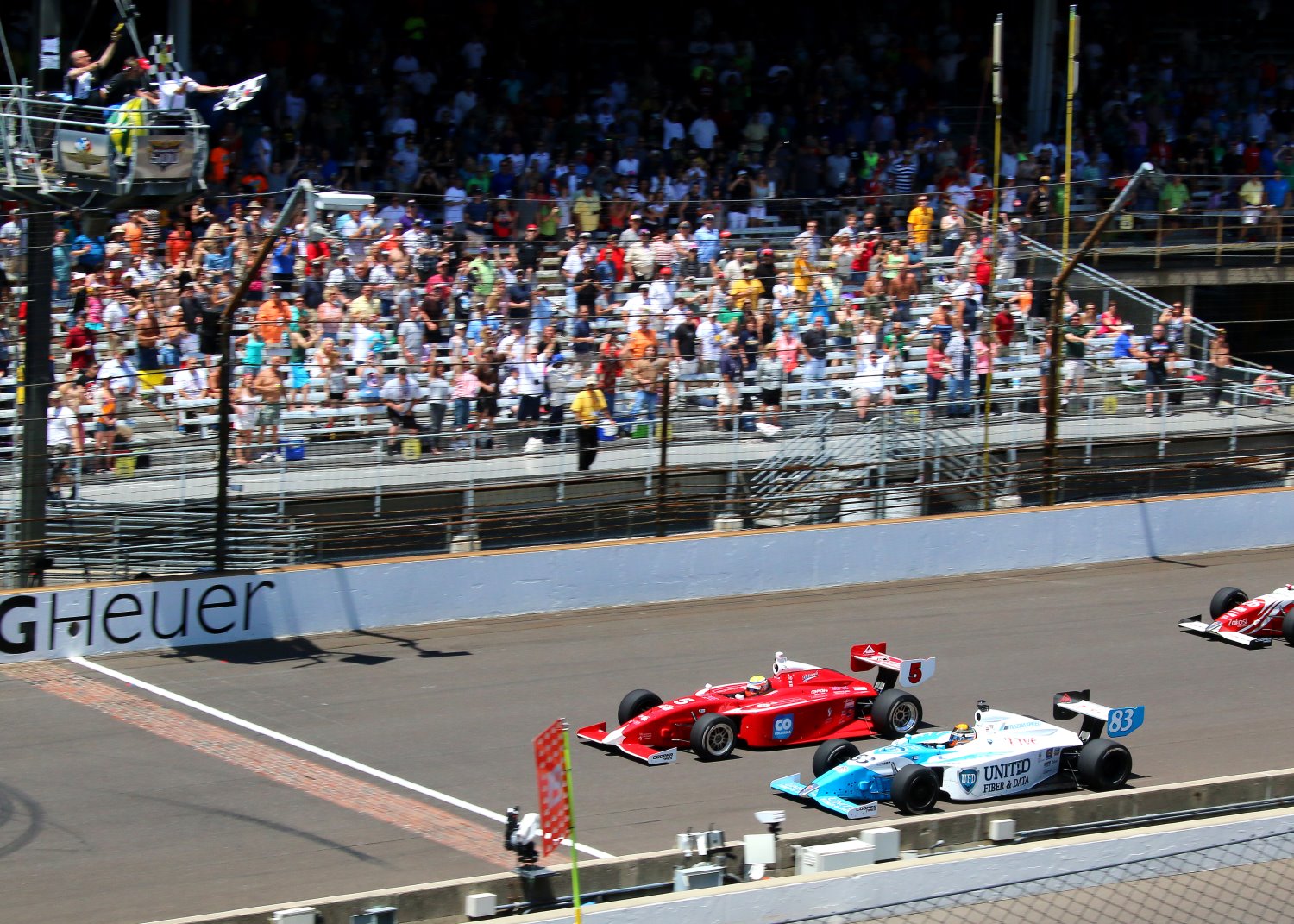 "I'm just really excited for the weekend and getting back on track. Once we get this weekend underway it's going to be flat out for the rest of the season, so it's really important that I get my head on straight and really start focusing. The team did really well at Pocono last year with Carlos (Munoz), and my goal is to do what he did and win! We'll see how everything goes – obviously I've never been there before, so I'm going to be learning the track and acclimatizing myself.

Plus, we've had such a long break since the race at Indy, it's going to take a bit getting used to driving the car again. It should be a good weekend, and I'll certainly be making a big push for the championship."

" After having a month off, I know my RePLAY XD crew and I are extremely ready to get back to the race track, and what better place to do it at than the 'Tricky Triangle.' The championship has become a lot tighter but we're still tied for the lead! After finishing fourth here last year, I'm going to be looking forward to going for a win and gaining some breathing room in the points standings. The second half of the season starts now!