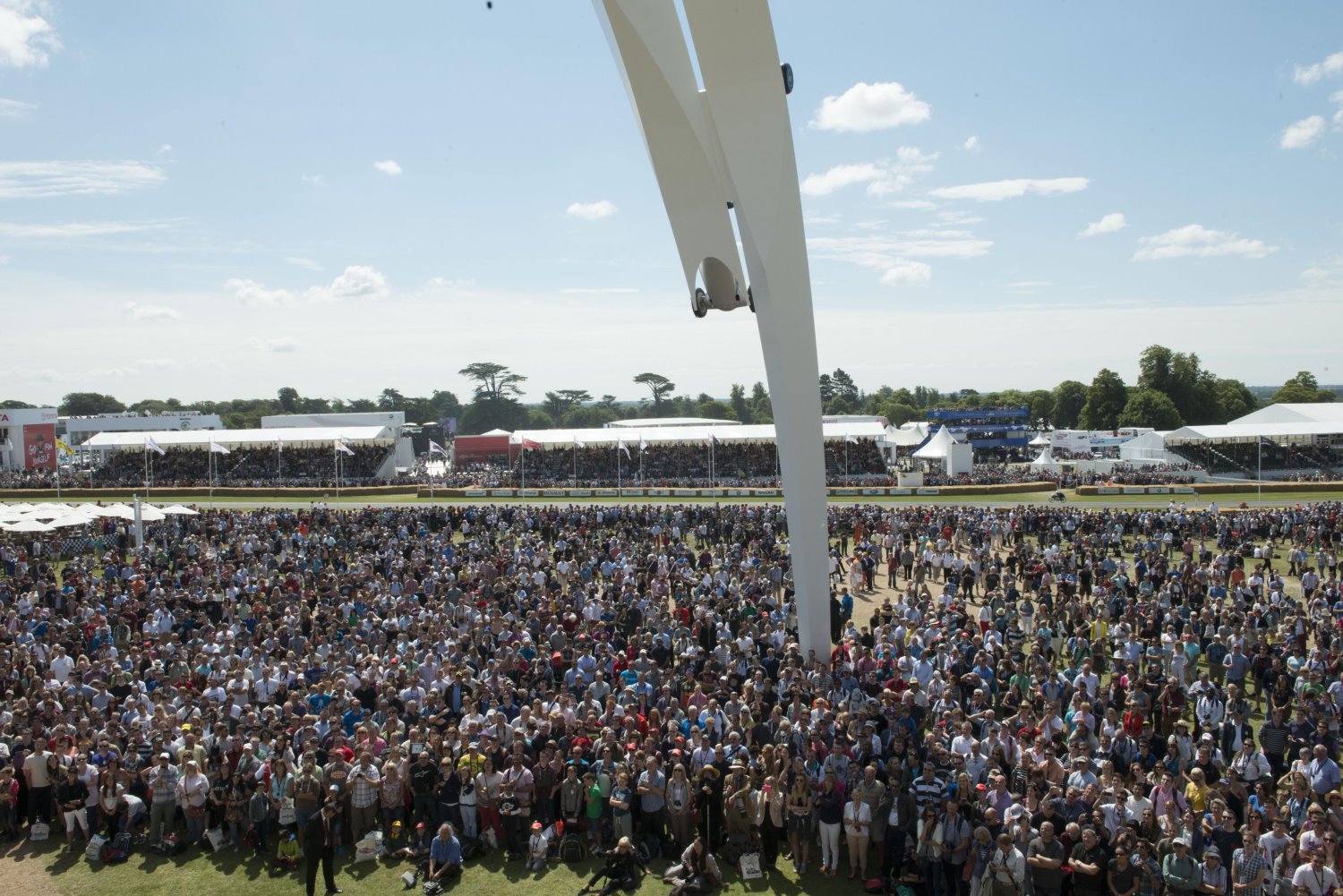 Goodwood is delighted to announce that the 2014 Festival of Speed, held on June 26-29, was the largest and most successful in the event's history, attracting 200,000 highly-enthusiastic visitors to West Sussex.

From the Michelin Supercar Run held against the clock and creating a popular winner in gamer-turned racer Jann Mardenborough and victory on the Forest Rally Stage presented by Skoda for Dani Sordo on the UK debut of the Hyundai i20 WRC, to adrenaline-fuelled action in the GAS Arena, the 2014 Festival of Speed had something for everybody to enjoy.

The Moving Motor Show presented by The AA in association with The Telegraph drew in a crowd of 34,000 motoring enthusiasts, making it the most-attended Thursday of the Festival of Speed since a fourth day was added.

A total of 18 UK first views for new machinery, including the world debuts of the new Ford Focus ST, Bentley Continental GT3 R, Honda NSX Concept and Peugeot 208 GTi 30th anniversary edition, created yet more buzz around the event, which is now firmly established as the unofficial British Motor Show.

Lord March said: "Once again the Festival of Speed has produced a thrilling spectacle on the Hillclimb and delighted hundreds of thousands of visitors who have brought their enthusiasm for motor sport to Goodwood. Our event theme was 'Addicted to Winning' and with reams guests that include seven Formula 1 world champions and some of the greatest drivers from NASCAR, rallying, sportscars and motorcycling, we've managed to gather more famous names from motor sport than ever before. And we were blessed with splendid weather all weekend too."