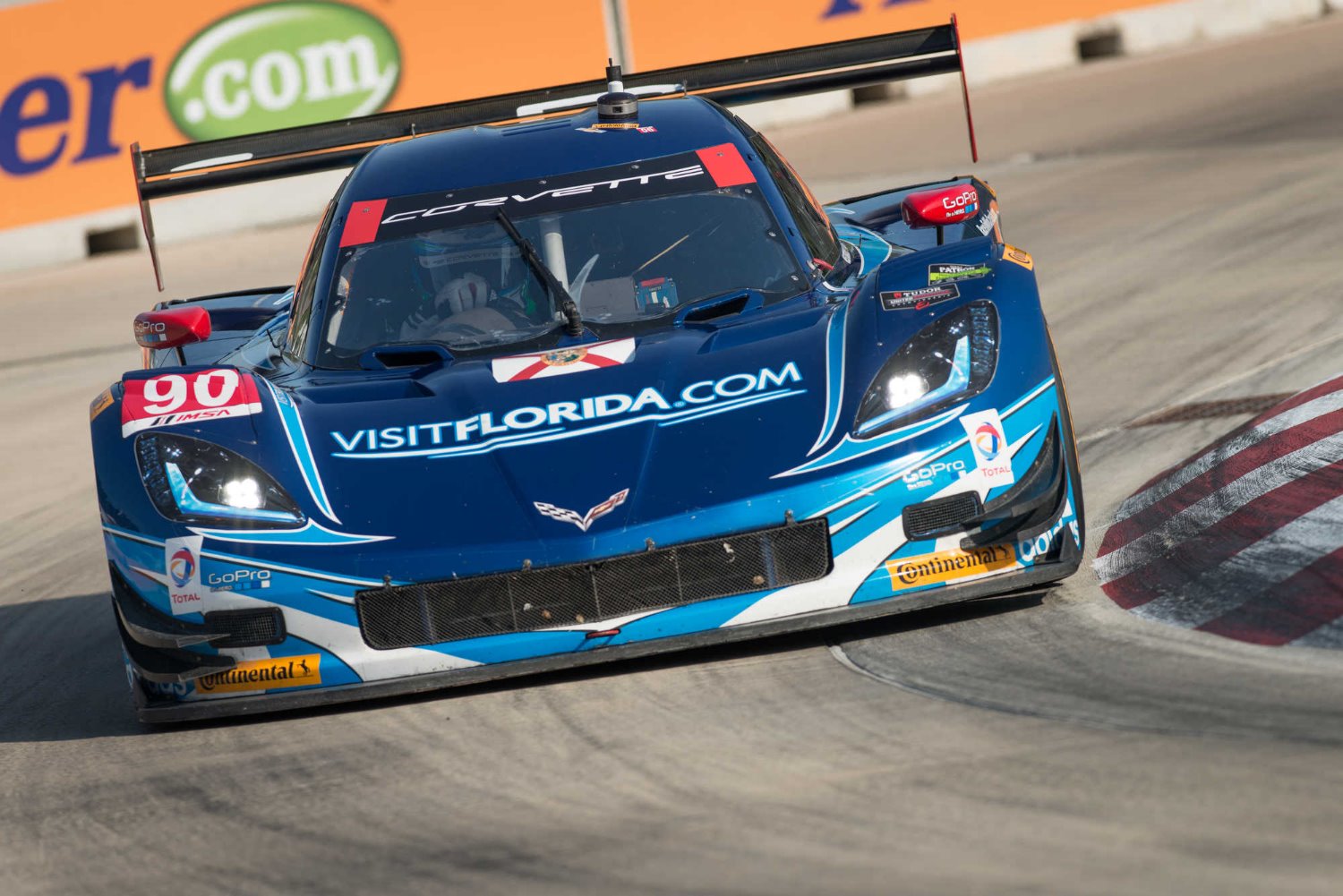 While this year's TUDOR United SportsCar Championship reaches the halfway point of the season, work is already well underway in crafting the 2015 calendar, which could be released as early as later this month.

Speaking to Sportscar365 during last weekend's Sahlen's Six Hours of The Glen, IMSA President and COO Scott Atherton revealed the series' ambitions of finalizing the schedule within the next 30-60 days.

"This time of year is the epicenter of schedule planning," Atherton said. "Our goal is to have our schedule out as soon as possible, which I would guesstimate being [any time] from the end of July to the end of August.

"It would be ideal but we won't serve the soufflé until it's fully cooked."

This year's inaugural championship sees 13 total events but with the Prototype, GT Le Mans and GT Daytona competitors having a 11-round schedule and Prototype Challenge teams at 10 events.

Atherton expects a similar makeup of races next year, largely due to the majority of the events being under multi-year sanction agreements.

However, he said there could potentially be a few events re-arranged to different times of the year.

"I don't see the calendar expanding," he said. "If it was to expand, it would be because we'd adopt more of the split format, which would technically mean more events on the calendar.

"But because they would potentially be split, it would leave the total number of the races, at or near this year's number.

"There could be 15 stops in total, but each category would race 11 times, or something like that."

Atherton said no decision has been made on the possibility of continuing or expanding the split-class format.

However, he admitted the majority of the feedback from the P/GTLM and PC/GTD doubleheader at Mazda Raceway Laguna Seca, a first test-run for that format, has been positive.

"The reality is that there's very few venues that can take 55-65 car grids at once and that comes down to pit lane limitations," he said.

"We have not made any final decisions and are actually planning a separate off-site management ‘retreat' that will focus on crafting the details of not only 2015 but a more strategic plan going forward.

"2015 would be the first opportunity to make adjustments to the schedule but we want to take a longer range look of what's coming."

That includes long-term class structure planning, in the wake of a proposed new global prototype technical specification for 2017 and the likelihood of revised GT regulations set to launch in 2016.

As for the potential of next year's calendar featuring some of the legacy ALMS and/or GRAND-AM tracks that were left off the 2014 schedule, Atherton said that also remains a possibility.

"There were some venues that were disappointed because they expected they were going to be on the list [for 2014]," Atherton said. "We've kept all those relationships intact.

"I hope that in some point in our future that we can accommodate everybody but right now we're being very careful about how much racing we put on the calendar." sportscar365.com http://sportscar365.com/imsa/tusc/2015-tusc-schedule-nearing-completion/