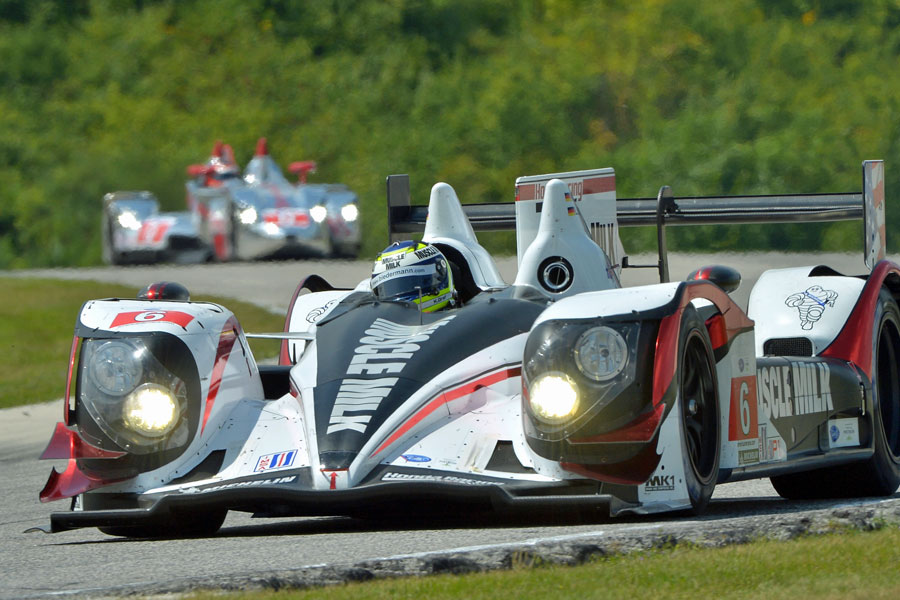 Adding Muscle Milk and other CytoSport products, such as 100% Whey protein powder, to its product line gives Hormel, whose products include Spam, a broader profile in the burgeoning market for high-protein supplements. Consumers have embraced these products as fitness and weight-loss aids.

"Our acquisition of Muscle Milk will build upon our strength in protein, but allow us to further diversity our portfolio," Hormel Chief Executive Jeffrey Ettinger said in an interview.

Hormel on Tuesday said CytoSport's 2014 sales are expected to be about $370 million.

The company currently operates a specialty-products business that sells ingredients to food and beverage makers, including whey-protein concentrate and dry-milk blends. It expanded that business in 2003, with a $115 million deal to acquire Wisconsin-based Century Foods International.

Hormel has been looking to expand, and had weighed several deals outside the meat industry, such as purchasing the Ragu sauce brands from Unilever, according to a person familiar with the matter. In May, Unilever sold Ragu to Japan's Mizkan Group for $2.15 billion.

CytoSport was founded in 1998 by a father and son team, Greg and Michael Pickett, according to the company's website. The company in 2000 launched Muscle Milk, which since has become its biggest brand. While Muscle Milk started out as a protein powder, it has expanded into other categories, such as protein bars, oatmeal and ready-to-drink products. Hormel's Century Foods division supplies ingredients for such products.

The Picketts said in a statement that the purchase by Hormel would help expand CytoSport's products internationally.