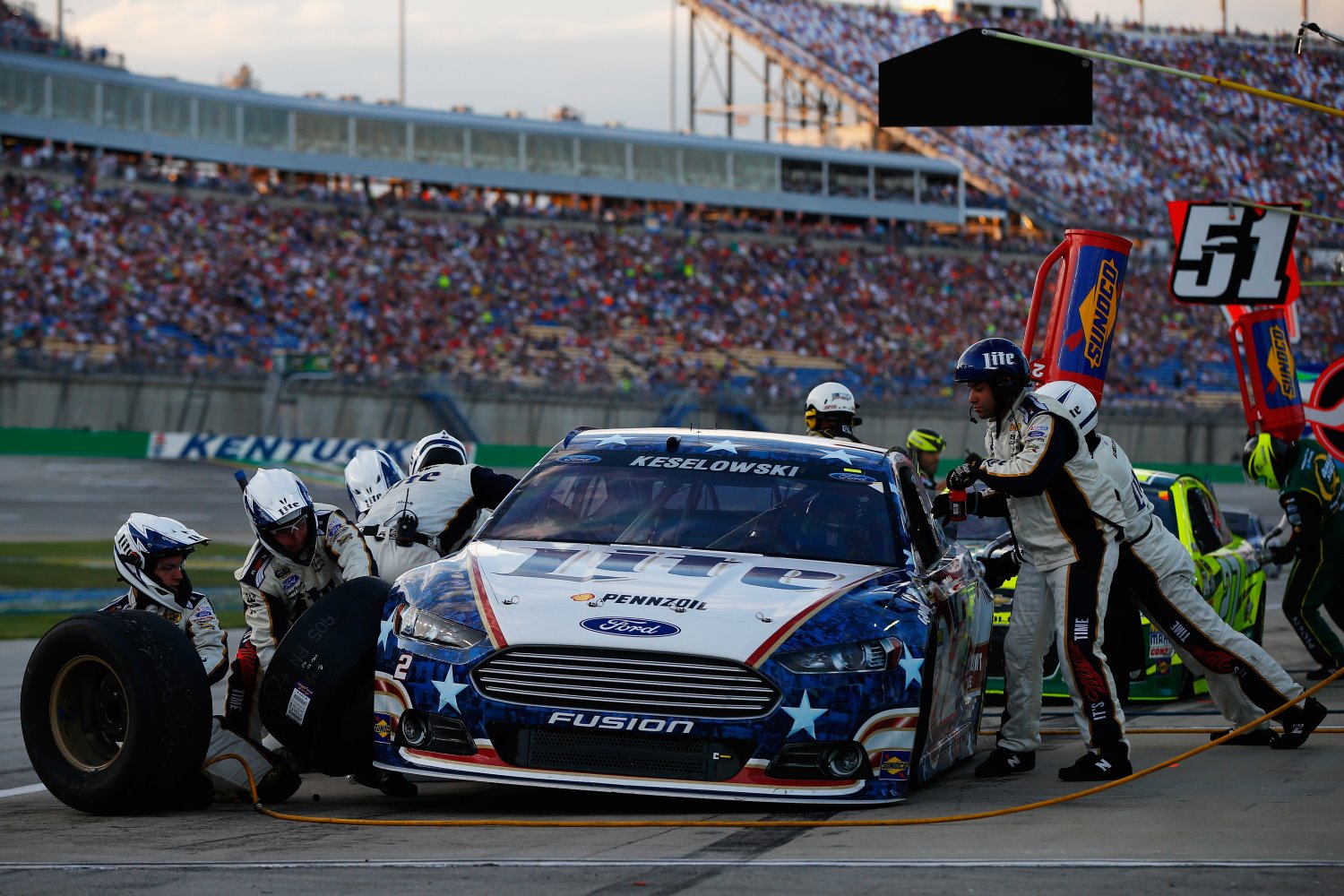 Kentucky Speedway general manager Mark Simendinger repeatedly said heading into the Quaker State 400 that ticket sales were ahead of a year ago and that he was "optimistic" as long as the weather cooperated.

An afternoon deluge ultimately gave way to sunny skies when the green flag waved for the Sprint Cup Series event, but some stands were vacant — attracting a number of postings from a Twitter handle called @EmptySeatsPics that monitors low attendance at sporting events.

NASCAR stopped releasing attendance figures in 2013. Kentucky Speedway hasn't sold out a race since the inaugural Quaker State 400 in 2011, when parking and traffic problems shut out an estimated 10,000 ticket holders unable to attend.

AR1.com readers know that all racing in the USA is going downhill because they have lost the interest of the youth of this country. There is a fix but the leaders of the sports think they know better. Nero fiddles while Rome burns.