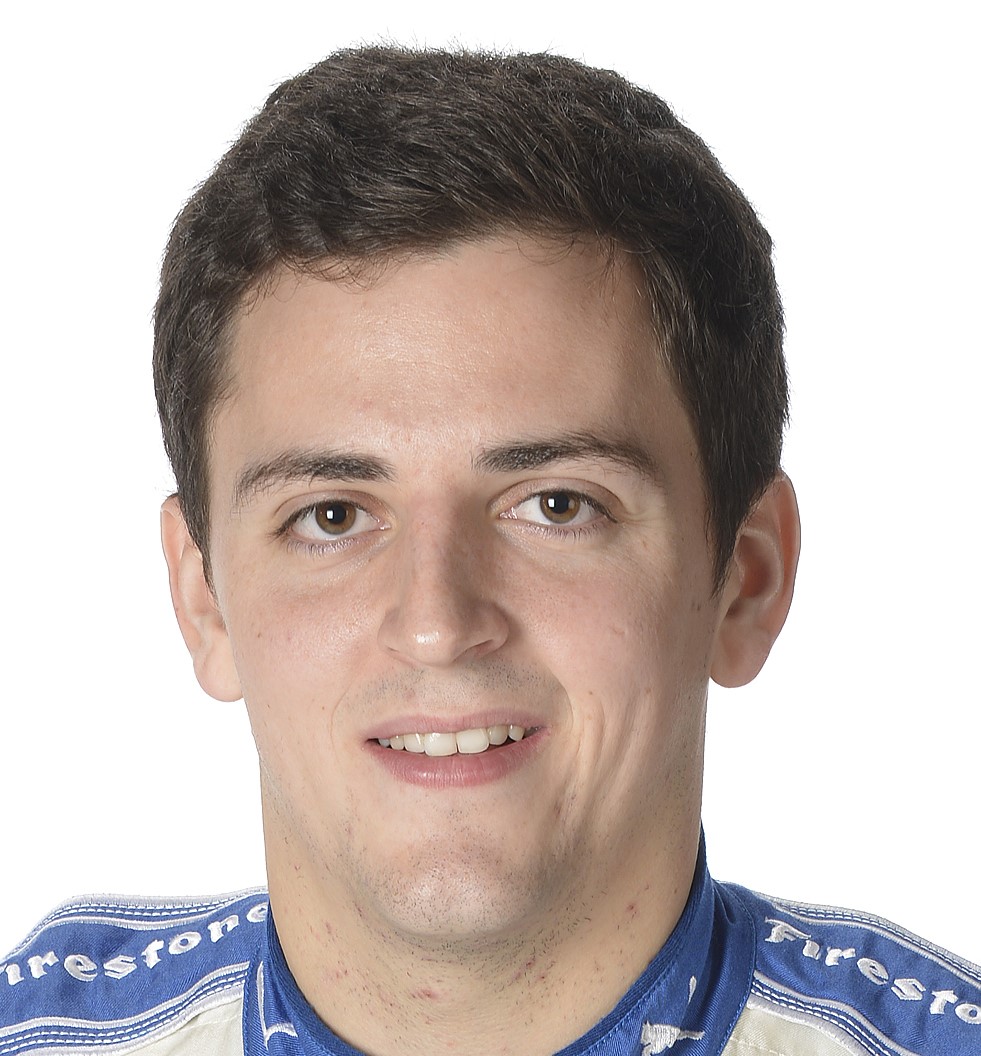 Fan Force United & Xclusive Marketing Agency has confirmed that Stefan Wilson has signed with the team to be its driver for its INDYCAR program in 2015. In addition, the team is working to try to compete later this season in one or two events with Wilson at the wheel.

Fan Force United has been seeking the opportunity to expand its operation outside their Indy Lights program and make the move to run a full time program in IndyCar. Fan Force aligned with Xclusive Marketing Agency to make that thought a reality over the past month. The partnership aligns the likeminded race enthusiasts and businessmen together as they begin their journey of running in the elite Verizon IndyCar Series. "We are extremely excited to have Stefan as our driver to build our team around. He embodies what FFU is about. Aside from being quick, he has that never say die attitude. He does whatever it takes to get on the track, racing is his life and he’s one of the most fan friendly drivers in the paddock. We can't wait to get him on track." Said Co-Owner Chris Williams.

The team has already signed a letter of intent with a major sponsor, Jilcat Industries for 2015 and is continuing its sponsorship efforts to come into the Verizon IndyCar series as competitive as possible. Fan Force & Xclusive are utilizing their experience, relationships and expertise to attract and activate businesses, in traditional and non- traditional manners, to provide new levels of exposure, branding, customer acquisition, brand messaging, activation, loyalty and more. "We are truly excited to cross pollinate our non racing businesses with our racing business interests to bring new opportunities and excitement to sponsors, fans and the Series" said Chris J. Holdsworth, President & CEO of Xclusive. The Team will be announcing additional sponsors, partnerships and car livery over the course of the next few months.

The 24 year-old Wilson is looking forward to being back in a seat and having an opportunity to show what he has to offer on the track in 2015.

Speaking about the announcement, Wilson said:

"This is a really exciting time for all of us at Fan Force United, having Jilcat Industries partner with the team for 2015 and beyond, is just a dream come true for everyone involved. I had the chance to race for Fan Force at the Indy Lights finale at Fontana in 2012. They didn’t know much about me and I didn’t know much about them going into it, we secured their best result of the year together that weekend and became great friends in doing so."

"I’ve raced for a lot of different teams over the years and I don’t think I’ve ever raced for a team with as much passion for the sport as Fan Force United. They work incredibly hard; this is why it’s so exciting. Now having Jilcat Industries as a partner and having that boost our resources, I think this team can really do a lot together!"

"There's still a lot of work to do before its set in stone, but knowing that I’m one step closer to achieving my dream of competing in the Indianapolis 500, it is really exciting! I’m looking forward to having a full time ride again and being able to apply myself 100% to this program. I just have to thank Chris Williams, Tyce Carlson, Tim Donahue, Chris and John Holdsworth and everyone at Fan Force United & Xclusive Enterprises for their faith and trust in me, I can’t wait to get started."

Stefan’s older brother Justin is also a key competitor in the Series. They competed alongside each other at the 2013 Grand Prix of Baltimore and both Wilson’s are looking forward to seeing each another on track full time in 2015.

"Yeah, I guess as an added perk, I’ll get to spend some quality time with my brother on race weekends, albeit we’ll both have helmets on and be sat in opposing race cars." joked the younger Wilson. "It was at first really strange being on track alongside him in Baltimore, but at the end of the weekend it felt totally normal, I’m really looking forward to it!"

"I am very happy for Stefan and this great opportunity," said Justin. "It should be a lot of fun racing against each other again and seeing Stefan in the series as a full time driver in 2015, he certainly deserves this shot."

In 2007, Stefan arrived on the open-wheel car scene with an explosive rookie season in the Formula Palmer Audi Series. He would take four pole positions, four wins, six fastest laps and two outright lap records on his way to runner up in the Championship point standings. Following that success, he beat five of the top racing talents that Britain had to offer and was named the winner of the prestigious McLaren Autosport BRDC Award.

In 2010 / 2011 he competed in the Firestone Indy Lights Series, scoring multiple race wins for Andretti Autosport, while setting two Lap Records in the class. In 2011, he finished third in the Championship point standings, despite missing a race due to team budget cuts. In 2013 he got his first chance to race in INDYCAR at the Baltimore Grand Prix, where he finished an impressive 16th place. Stefan had been working vigorously on a 2014 Indianapolis 500 program but due to timing and lack of funding those dreams were put on hold for another year.

"We are very excited to have Stefan as a member of the Fan Force Untied family," said team Co-owner Tyce Carlson. "Stefan is a very talented young driver, we had the privilege of running him in our lights car at Fontana in 2012 and he took a challenging track and less than perfect race car and made us competitive immediately. I know that he has been working really hard this year trying to put together a program and we are just glad to be able to give him a place to call home and begin his full time career in IndyCar."