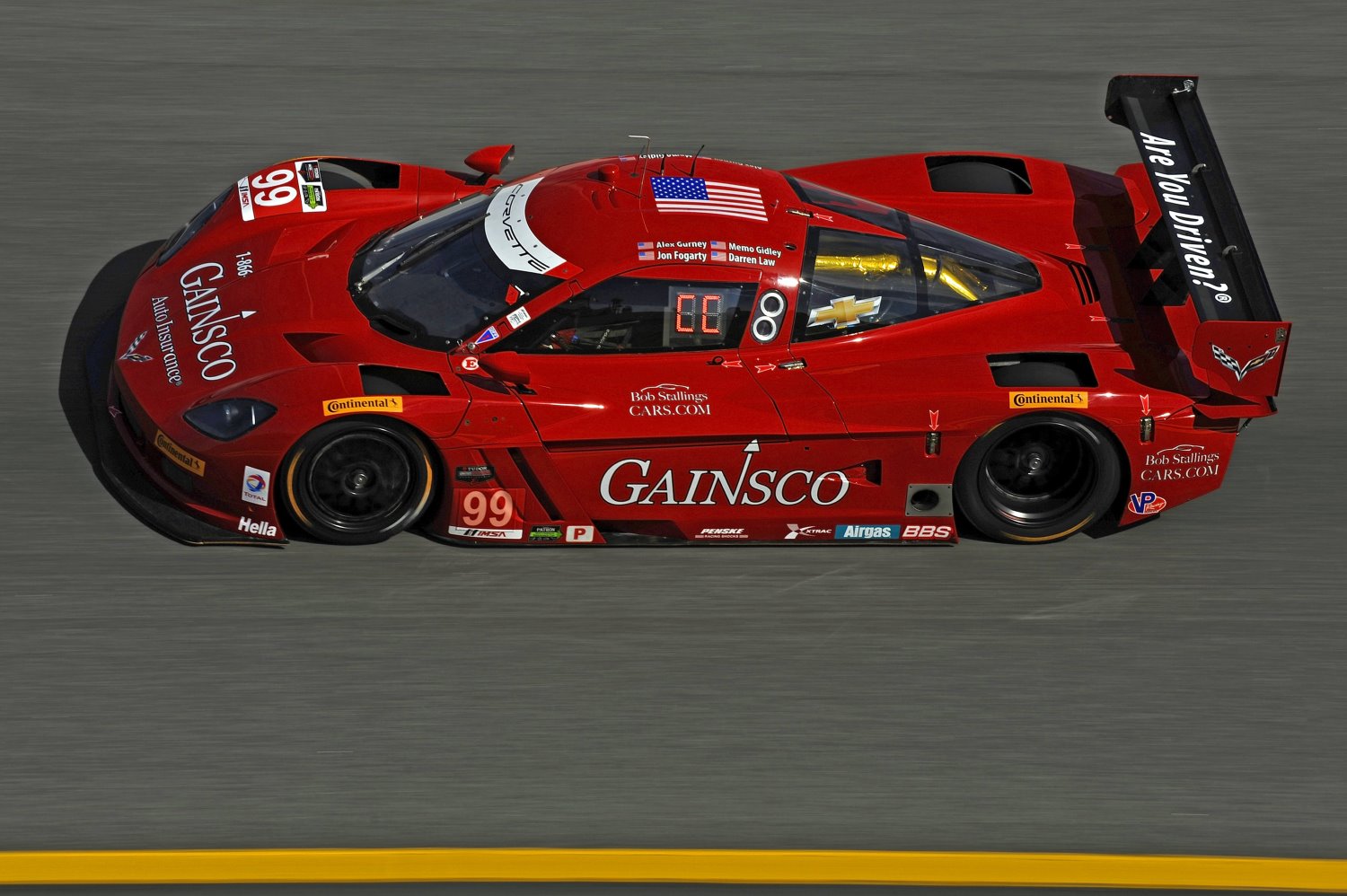 DAYTONA BEACH, Fla. (June 25, 2014) – Teams competing in the 2015 TUDOR United SportsCar Championship and Continental Tire SportsCar Challenge will have a bit more time to celebrate the holidays – but will have a quick turnaround to prepare for the 53rd Rolex 24 At Daytona.

Officials from the International Motor Sports Association (IMSA) and Daytona International Speedway today announced dates for both the Rolex 24 – which kicks off the 2015 TUDOR Championship and the Tequila PatrÂ¢n North American Endurance Cup – as well as the annual Roar Before The Rolex 24 test.

The Rolex 24 At Daytona will be contested on Saturday and Sunday, Jan. 24-25, 2015. Teams will move into the “World Center of Racing" on Tuesday, Jan. 20, with official on-track activities getting under way on Wednesday, Jan. 21.

“We expect the change in the Roar Before The Rolex 24 schedule to be welcome news for all of our stakeholders," said Ed Bennett, IMSA Chief Executive Officer. “Moving the Roar back one weekend will enable all involved with IMSA to spend more time with their families during the holiday season. We are grateful to our partners at Daytona International Speedway and NASCAR for accommodating us.

“The Rolex 24 At Daytona, meanwhile, will retain its familiar position on the last weekend in January. This date works well for a number of reasons, not least of which is the opportunity it provides for stars from throughout the racing world to kick off the season against the very best the TUDOR Championship has to offer."

Tickets for the 2015 Rolex 24 At Daytona are already on sale at www.racetickets.com and www.daytonainternationalspeedway.com.