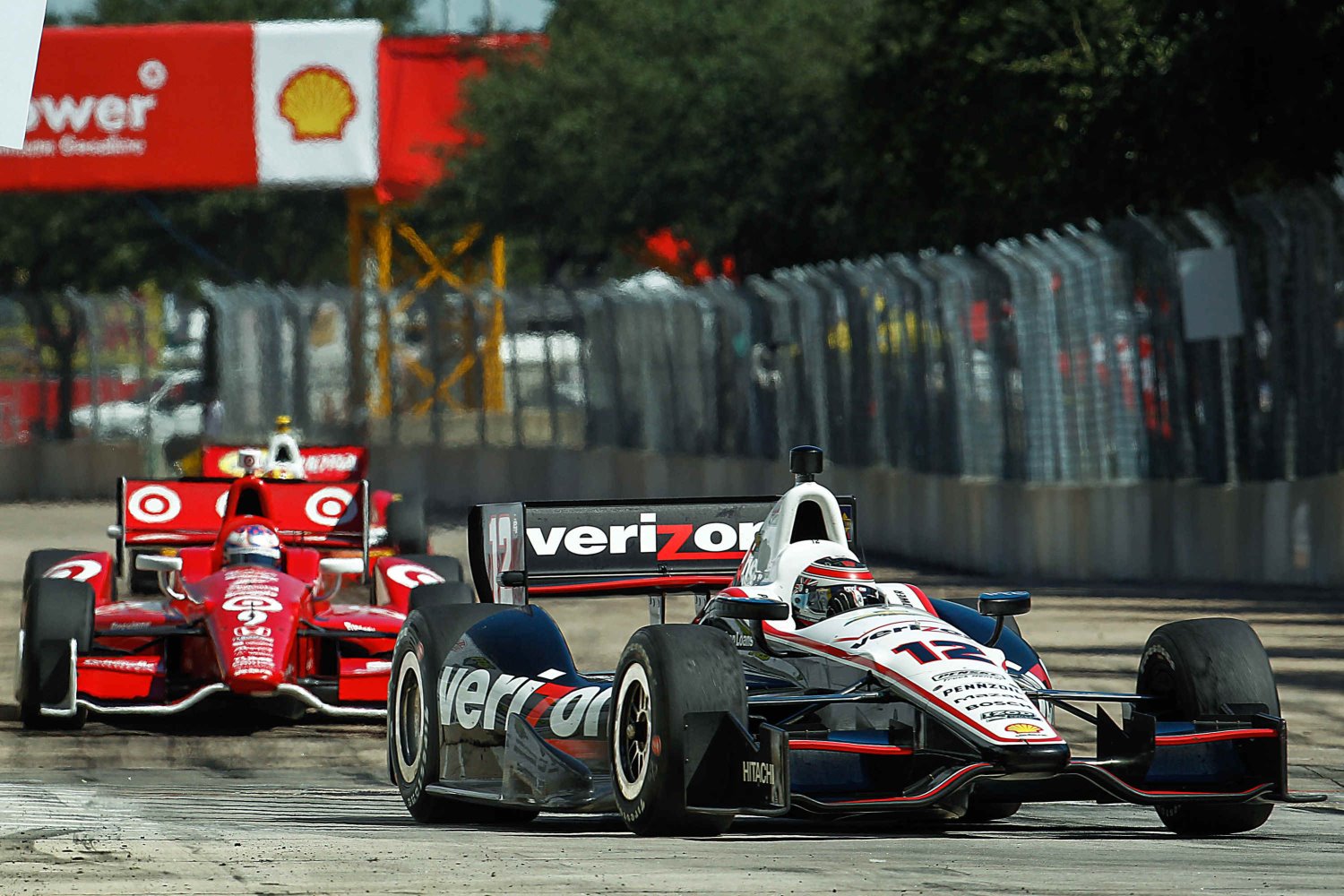 Even with the forecast of cloud cover for the June 27-29 Shell and Pennzoil Grand Prix of Houston presented by the Greater Houston Honda Dealers, Verizon IndyCar Series participants will have to address the area's ever-present heat and humidity.

For the 23 drivers, the physicality of a pair of 90-lap races 24 hours apart – in addition to separate qualifying rounds – on the 1.683-mile, 10-turn temporary street circuit is taxing under mild mid-afternoon weather conditions. The Houston event marks the start of six races over four consecutive weekends.

"When you sit in that seat you're really wrestling the car," said Mike Conway, who won at Long Beach in April in the No. 20 Fuzzy's Vodka/Ed Carpenter Racing Chevrolet. "Especially qualifying laps when it's on edge everywhere and you're trying to wring its neck. It's quite heavy steering; when you don't have power steering and these bumpy courses it takes it out of you.

"You take that with all the heat, constant braking, all the G loads that go through your body. You get out of the race and might not feel it straight away because the adrenaline is flowing but you feel beat up afterward."

Preparation includes year-round strength-based training and road work – either running or cycling – coupled with hydration and proper caloric intake leading up to the race weekend.

"It starts months before getting your body used to holding water, and if you're training in hot temperatures you have to keep hydrating," said Conway, who lives in Scottsdale, Ariz. "Over the years you try different things. You make sure you get your food at right time and the right foods. Carbs are a good energy source; potatoes and rice. Vegetables and proteins like fish or nuts and fruits, seeds and grains. As long as you're getting the right foods in you don't have to worry about gaining weight. I don't have much to lose anyway (141 pounds on a 5-foot-7 frame)."

Conway accentuates his race week hydration with electrolytes. Because the races at Houston are only 24 hours apart – with qualifications four hours before Race 2 – recovery begins immediately after the opening 90-lap race.

Conway explains the ramifications of dehydration on cognitive skills and reaction time:

"If you start getting hot in the car it's very hard to cool down even though you take water in the car," he said. "If you get a bit too hot, putting up your visor is not enough. Just the heat off the car in front of you makes a difference. Being caught in traffic can make your race about 20 percent harder.

"The minute you start getting dehydrated you start losing concentration and that's something you can't allow in a race. In the race you have to remind yourself to drink because the moment you get thirsty it's too late.

"You want to get out of the car knowing that you've given it everything."