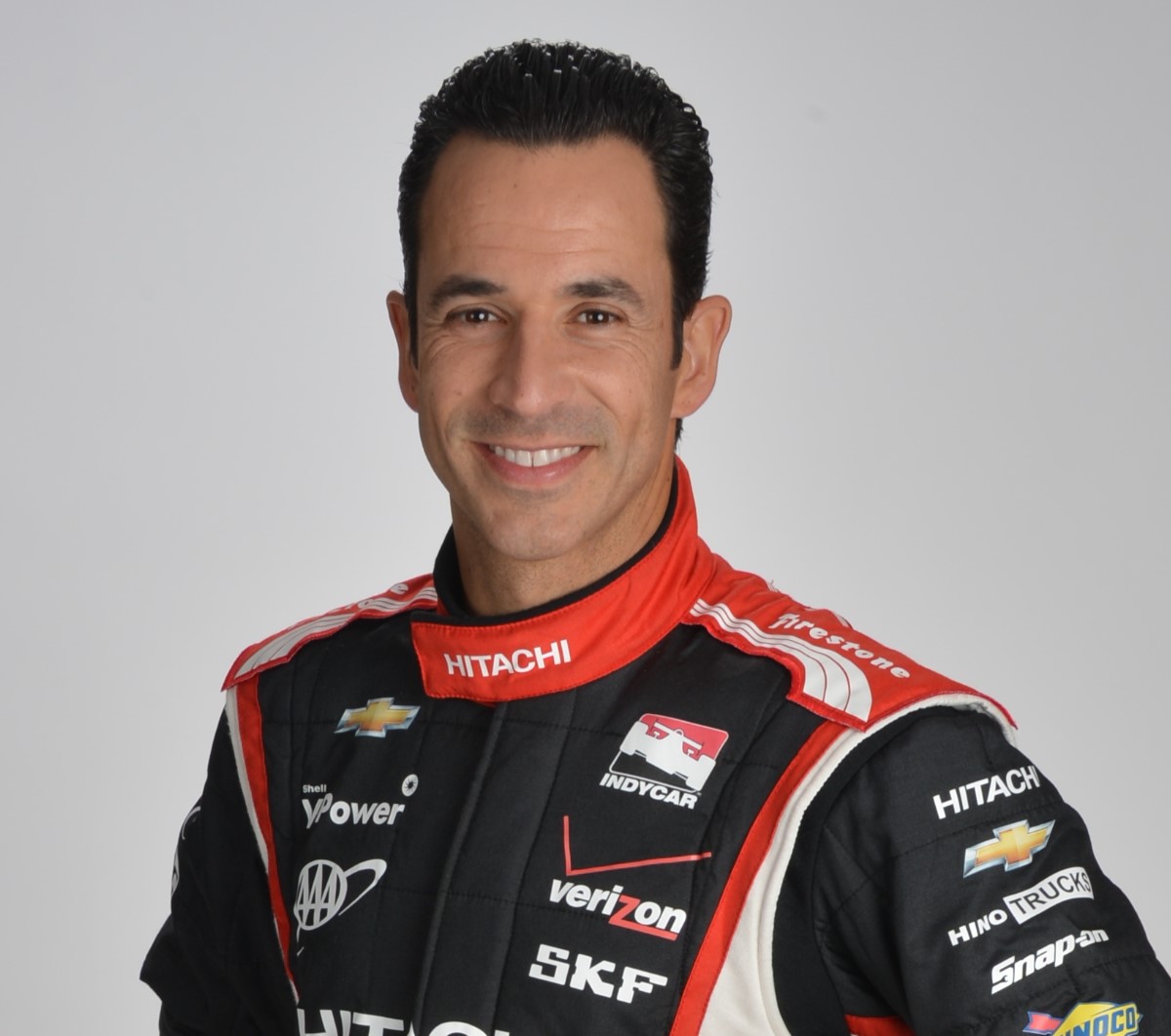 Understandably, Helio Castroneves is happy that organizers of the Shell and Pennzoil Grand Prix of Houston presented by the Greater Houston Honda Dealers have made corrections to Turn 1 of the temporary circuit at NRG Park.

The veteran Team Penske driver could point to that location on the 1.683-mile MD Anderson Cancer Center Speedway as the undoing of his 2013 Verizon IndyCar Series championship hopes during the last October's doubleheader.

"I'm very pleased that they made some changes," said Castroneves, who enters this weekend's event second in the series standings. "We didn't finish last year because of an issue that was outside of our control. Hopefully we'll continue what we're doing and continuing on to the championship."

Gearbox issues brought about, according to Castroneves, by the car bottoming out in both races impacted his results. In the opening 90-lap race, he entered the pits on Lap 24. The crew made speedy repairs and got him back on the track in seven minutes. Re-entering the race nine laps down and in 20th place, Castroneves finished 18th.

"It's tough, but it's something that's out of our control. I tried to earn as many points as I could and really just focus on making the car better (for the second race)."

The next day, Castroneves detected a vibration with every gear shift after only a handful of laps. The car came to a stop on the course and was towed to the Team Penske prep area, where the crew again replaced the gearbox and sent him back out 36 laps down. He placed 23rd, earning the minimum eight points.

Two weeks ago, Will Power was joined by Takuma Sato and Mikhail Aleshin to ceremonially place the final concrete barriers of the course. Each said the course in an expansive parking lot of the Reliant Stadium/Astrodome complex "is challenging."

"We surveyed the area in February and established the perimeter of where the bumps were and totally demolished that part of the track and repaved with new concrete," director of operations Martyn Thake said. "We had some smaller bumps between Turns 9 and 10 and we ground those down about an inch to 1Â½ inches. We also ground a couple of small places here and there and did spot repairs, including in pit lane.

"We had some areas that had some surface break up and we fixed those as well. We have an advantage with these temporary courses in that we can make improvements and do retro fits every time we build it."