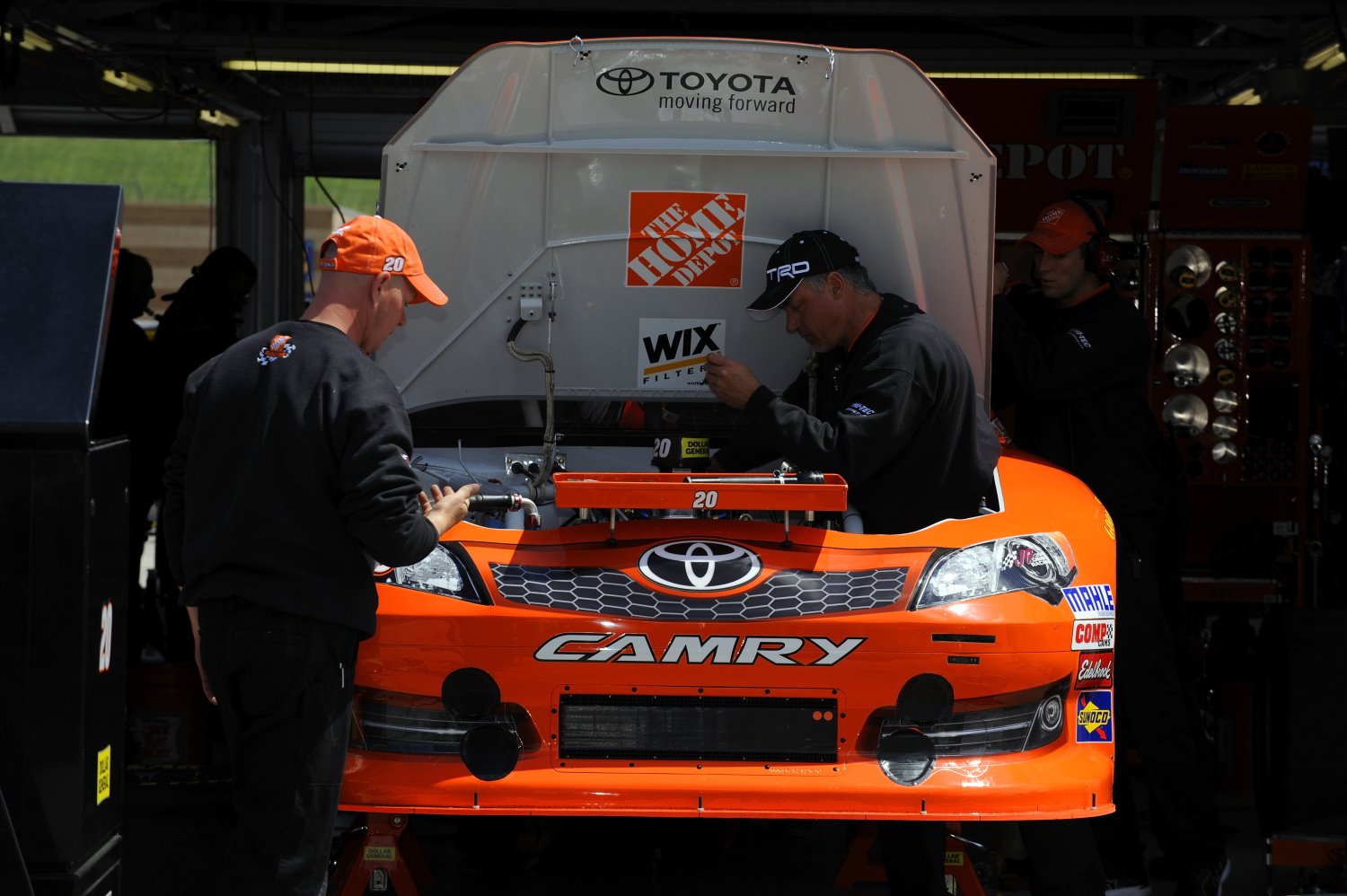 The days of the orange, No. 20 Home Depot car are coming to an end, Street & Smith’s SportsBusiness Journal reported.

The Atlanta-based home improvement retail giant, which has been a primary NASCAR sponsor since 1999, will leave the sport after its contract with Joe Gibbs Racing ends this season, said sources familiar with The Home Depot Inc.’s plans. The home improvement company’s exit comes after several years of reductions in its marketing commitment to NASCAR.

Sources said Joe Gibbs Racing is in talks with Dollar General about filling the void left by Home Depot. The discount retailer, which already is primary sponsor for 27 races on the No. 20 Sprint Cup car driven by Matt Kenseth, is expected to sign on as the primary sponsor of the No. 20 car for 30-plus races in 2015.

A deal of that size with a top-10 driver is valued at more than $20 million a year.

A Dollar General spokeswoman said the company hasn’t finalized its NASCAR plans beyond 2014.

Home Depot began reducing its marketing spend in NASCAR several years ago. In 2012, the company declined to renew its title sponsorship of Speed’s NASCAR program "Race Day presented by The Home Depot." It had sponsored the show for six years.

The end of that TV deal coincided with a 12-race reduction in Home Depot’s sponsorship of the No. 20 car, after the company had sponsored all 36 races for a decade. Home Depot followed that with a five-race reduction last year and a 10-race reduction this year. It then shifted its Home Depot logo off the car and replaced it with the logo of its tool company, Husky.

Home Depot came into the sport in 1999 as the sponsor of then-rookie driver Tony Stewart. The company enjoyed early success with the soaring popularity of Stewart, an animated and often agitated driver. The company won 33 races and two championships in 10 years with Stewart, but he left in 2009 to create Stewart-Haas Racing.

Home Depot is the most recent example of a longtime NASCAR team sponsor leaving the sport. Atlanta-based United Parcel Service Inc. (NYSE: UPS), which has sponsored Roush Fenway Racing for more than a decade, also plans to end its team sponsorship after this season.

Teams have succeeded in bringing in replacements in recent years, though, such as Dow Chemical and Peak Motor Oil. More than 60 new sponsors signed on for team deals last year. Atlanta Business Chronicle