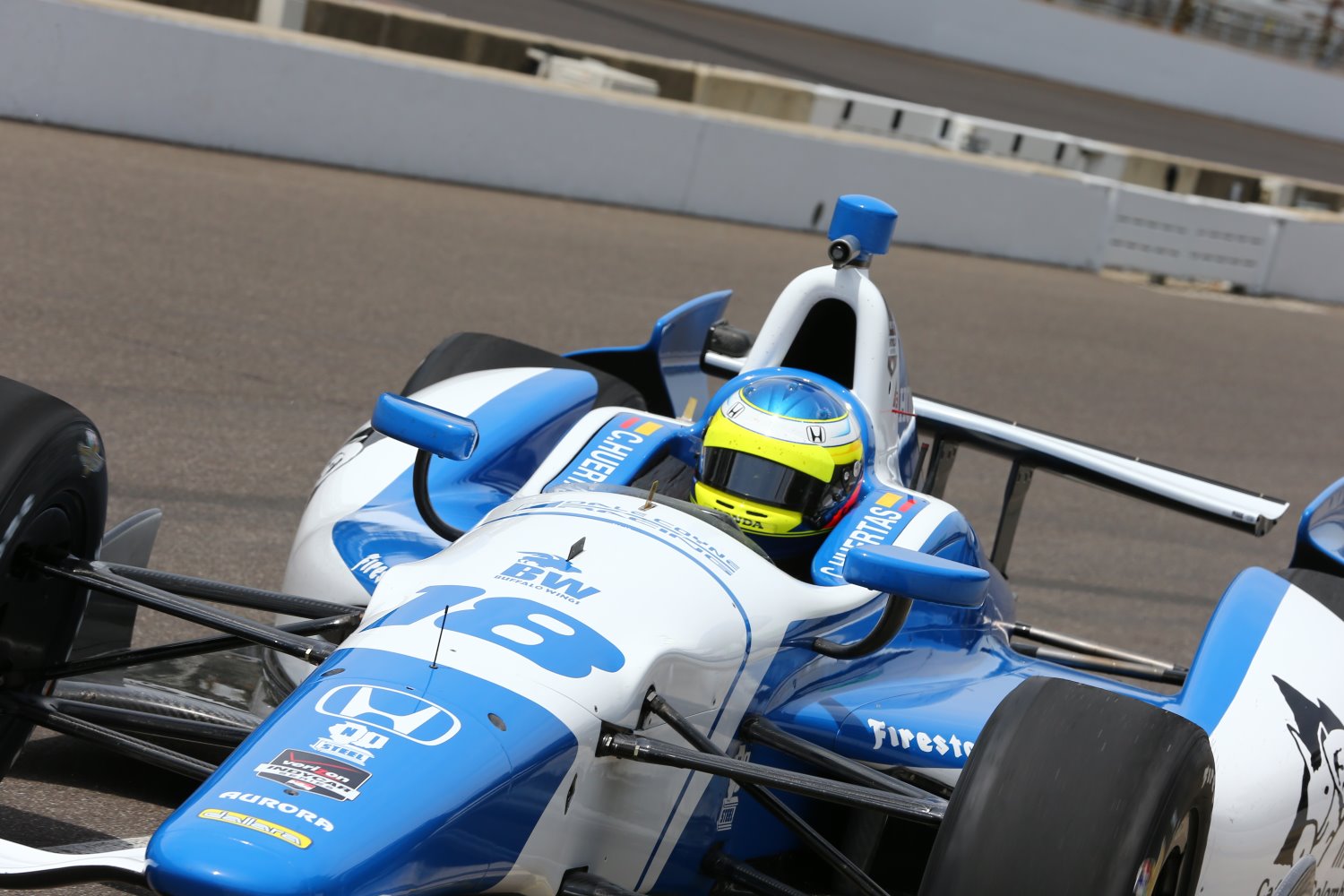 For each Verizon IndyCar Series event this year, with the exception of the Indianapolis 500-mile race, the team with the shortest amount of accumulated time on pit lane will be awarded $10,000. During doubleheader events, the winning teams will be awarded $5,000 per race.