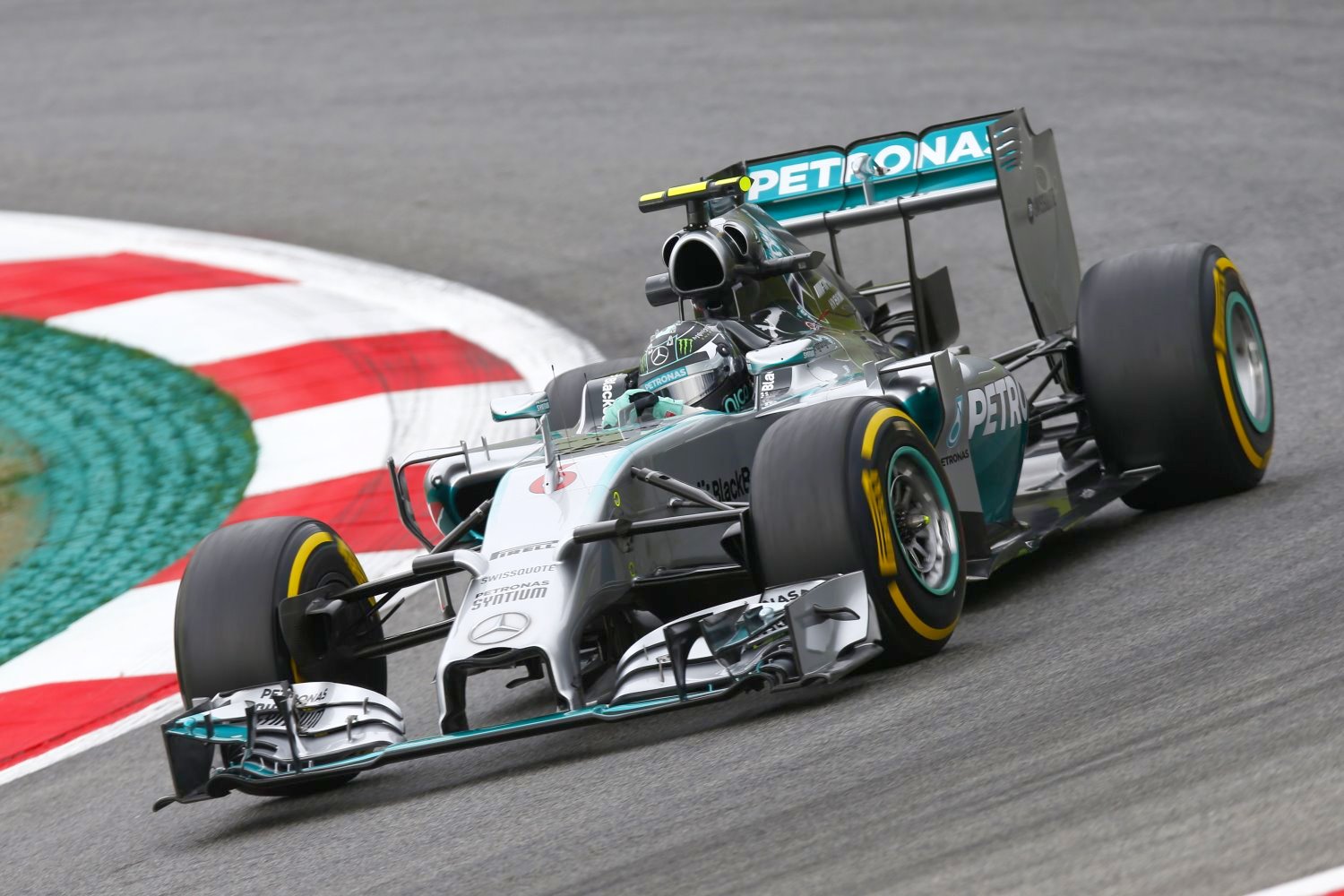 Championship leader Nico Rosberg says an error from Mercedes team-mate Lewis Hamilton cost him a shot at pole position during qualifying for the Austrian Grand Prix.

Rosberg was behind Hamilton on track during the second runs in Q3 when the Briton spun under braking for Turn 2, forcing Rosberg back off and abort his hot lap.

Rosberg went on to qualify in third position, behind the Williams pair of Felipe Massa and Valtteri Bottas.

"I definitely didn't expect the Williams [drivers] to be ahead but they did a good job," he said.

"It didn't come together, Lewis spun in front of me on that last lap and I had to lift off, costing two tenths and it wouldn't be possible to improve.

"That definitely cost me today, but third place is OK and a good place to start from tomorrow."

Hamilton, who will start from ninth after his first lap in Q3 was deleted due to exceeding track limits, was unable to explain his error.

"I can't really," he said. "I just spun. I hit the brakes and locked the rears. I'm not really sure, I'll have to look at the data.

"I'm OK, it's a long race tomorrow. There aren't that many corners here but there are long straights and we have the best engine, so hopefully I'll be able to work my way up."