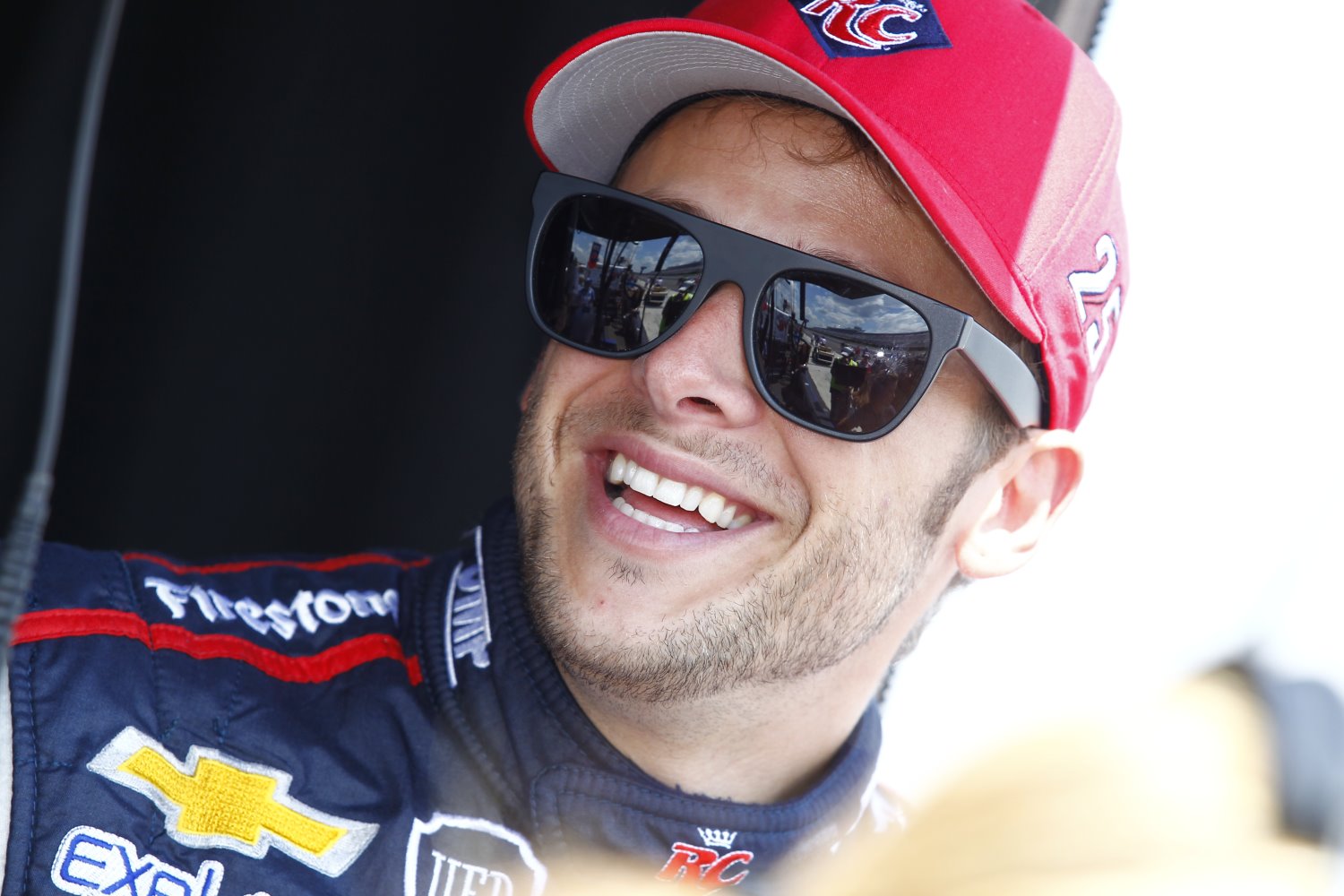 In just two weeks, the IndyCar Series makes its return to Pocono Raceway for the Pocono IndyCar 500. This week, several drivers from the series came to test at the track. The "Tricky Triangle" is still taunting teams, trying to configure their cars to give them the best opportunity to get in victory lane.

"This track is a phenomenal racetrack and it fits IndyCar and IndyCar style racing to a ‘T’ and it is not easy," said Ryan Hunter-Reay.

"You go to a lot of track and talk about compromise on setup. Other ovals you go to you might have a little more under-steer off of turn 2 than you do turn 4 so you address that, but here the characteristics of the car between the two ends of the racetrack are completely opposite. It is so, so different," said James Hinchcliffe.

The rain put a damper on testing here at Pocono, but that wasn’t the only issue drivers had to work out. Adding 40 laps to the race, making it 500 miles is a new challenge.

"40 laps is 40 more opportunities to make up positions or for things to happen, so it’s just going to make it more exciting and a longer race for the fans. The 500 milers are fun for us. It’s a long, tiring day but it gives you some great opportunity if something bad does happen that you have some time to recover," said Graham Rahal.

"It allows for more time to improve your position, more time for other people to make mistakes, more time for alternate strategies to play out. I think it makes it more intriguing for the teams to have the longer races," said Ed Carpenter.

Marco Andretti sat on the pole for the inaugural race last July and dominated a major portion of it. Fuel mileage and pit strategy played a big role in his 10th place finish and he’s hoping to correct that for this year.

"We did learn a bit. I don’t think it’s too smart to go out and dominate and pull everybody behind you. We’ll make a little bit of an adjustment based off of that. It’s just about seeing what the tires do this year and adapting."