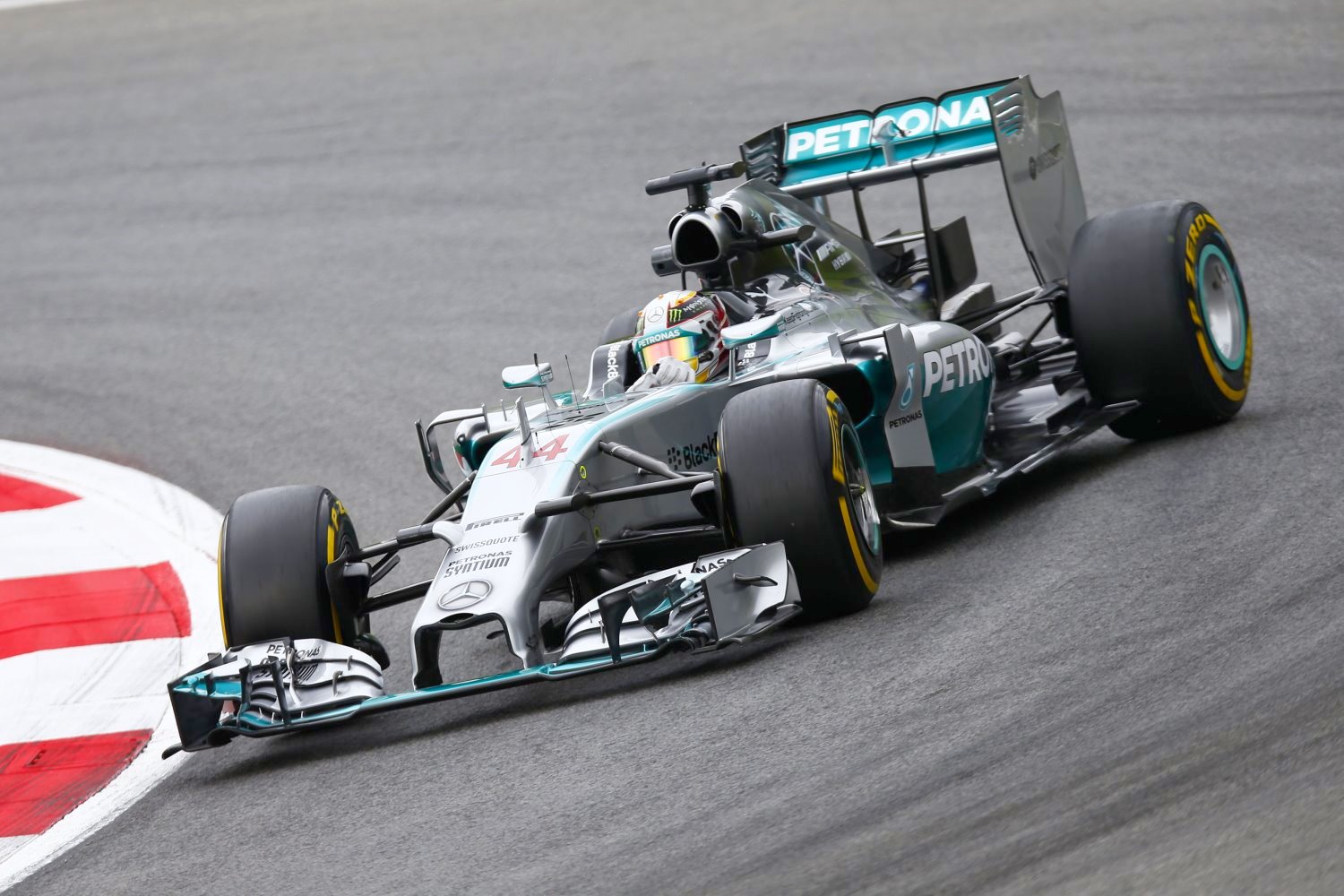 Lewis Hamilton led a Mercedes 1-2 on the opening day of practice for the Austrian Grand Prix, outpacing Formula 1 title rival Nico Rosberg by almost four tenths of a second. The rest of the teams and drivers were not even close.

Hamilton put in a time 0.377s seconds faster than Rosberg.

Sebastian Vettel, who started the session late thanks to his floor having to be changed after his high-speed spin exiting the final corner during the morning session, was sixth fastest, almost 1.3s slower than Hamilton.