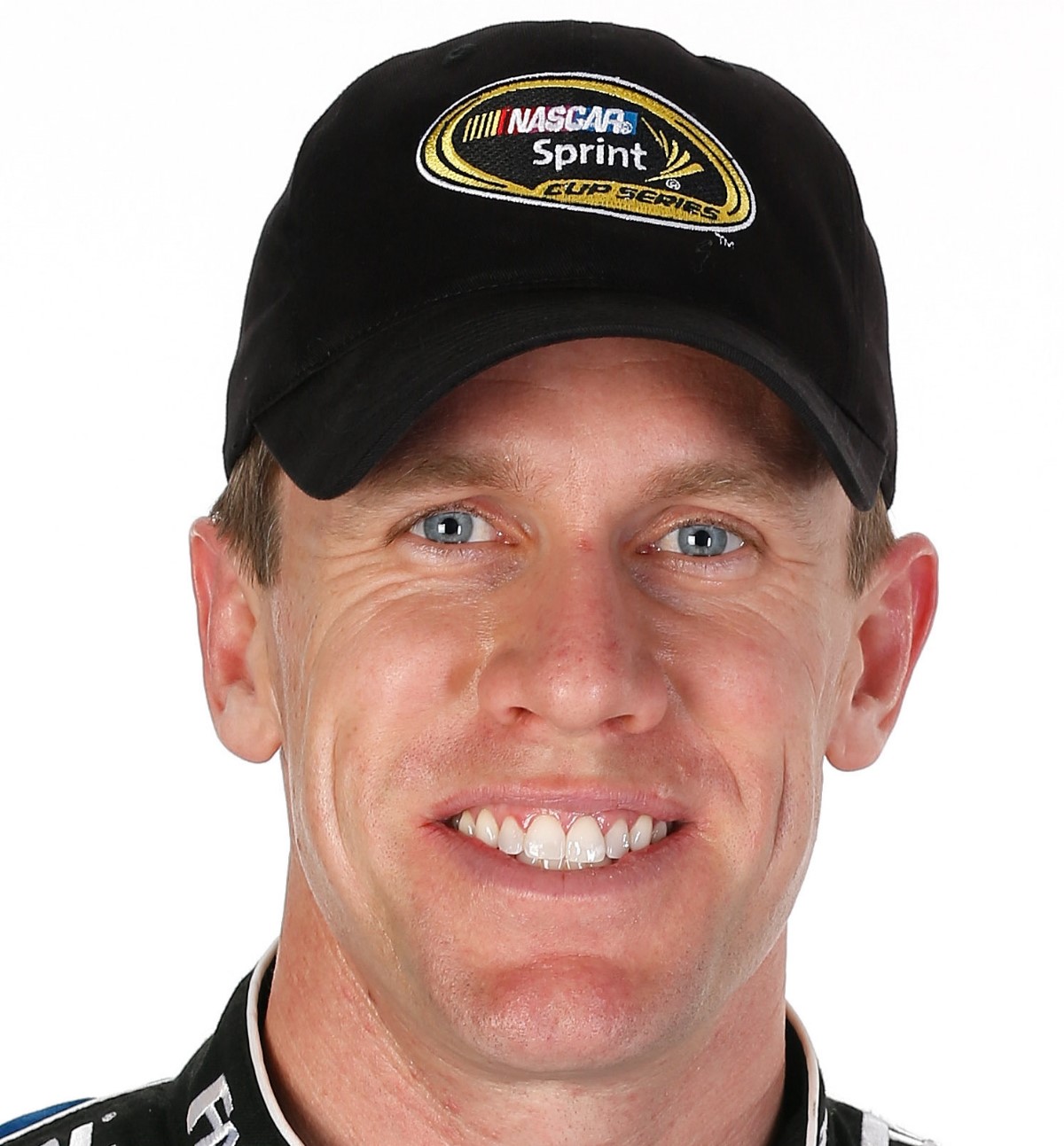 Based on the entire company's performance, it's going to take a lot of blind faith for Carl Edwards to remain at Roush Fenway Racing after this season.

The flagship team for Ford Racing has struggled with new rules that give teams more latitude with setups.
And there don't seem to be any quick fixes.

Last Sunday's race at Michigan International Speedway magnified the problems for Roush Fenway. The track is fast and wide, which puts a premium on both engine power and handling.

All three Roush cars were woeful, especially compared to the Chevrolets at Hendrick Motorsports. Greg Biffle was a team-best 20th, while Carl Edwards was 23rd and Ricky Stenhouse Jr. was 27th.

"We've just got to get better as a group," Edwards said. "That's the way it is." [Editor's Note: The team would be better off switching to Chevys]

NASCAR eliminated the height regulations for the front bumpers. Teams now have the ability to craft new setups to create more downforce by reducing the amount of air under the car.

The Roush Fenway engineering department hasn't figured it out.

"I know that's changed the dynamic of the underbody of the car and it's been a revelation," car owner Jack Roush said. "How low is low enough and how low is too low? Too low is higher than we thought it might have been a month ago and we're sorting that out."
The struggles come at a time when Roush is trying to convince Edwards, one of the sport's elite drivers, not to jump to another team – presumably Joe Gibbs Racing – at the end of the year.

Biffle also is in a contract year, but he remains loyal to the only race team he's known since he got to NASCAR in 1998. He's counting on Roush Fenway figuring things out.

In comparison, the Roush team has one win (Edwards at Bristol Motor Speedway) and 193 laps led.

Jeff Gordon, Johnson and Dale Earnhardt Jr. are ranked one-two-three, respectively, in the point standings for Hendrick, while Kasey Kahne in 19th.

Although Kahne has struggled and is at the bottom of the Hendrick hierarchy, he's still better than the top-running driver at Roush Fenway. Edwards, Biffle and Stenhouse are 21st, 24th and 27th in the rankings.

"This business cycles," Roush said. "We've had times when we've been the cars to beat for an extended period of time to everybody's frustration and now we're just struggling to get back to where we need to be."

Meanwhile, the four-car Hendrick team not only is winning, it's overpowering the competition. Jimmie Johnson's win at Michigan gave the organization its fifth consecutive victory.

"I'm not smart enough to tell you whether it's aero or motor," Johnson said. "I just know our cars are fast. They run good. It's hard to say. The cars are all pretty equal aero wise with what the rules are from NASCAR, but I'm not good enough to pick it out and tell you that we've got people beat in just one area.

"It's a team effort. Our engine shop is very strong. We've always known that. But it's hard for me to say exactly where it is."

But it's easy to say where the advantage isn't – at Roush Fenway Racing. Augusta Chronicle

06/15/14 Brad Keselowski didn’t concede defeat for the rest of the season Sunday. But he did explain the obstacles ahead for him.

After Hendrick Motorsports driver Jimmie Johnson won the Quicken Loans 400 at Michigan International Speedway and Hendrick engines took six of the top-eight spots, the Team Penske driver admitted that teams with Hendrick power will be tough to beat at places where horsepower is a major factor.

Harvick, who drives for Stewart-Haas Racing, also has Hendrick engines in his car. Penske, as with all Fords, gets its engines from Roush Yates Engines.

"We all have got a little bit of work to do because it's pretty obvious that the Hendrick engines are way ahead of everyone else," Keselowski said. "Usually that's not something you catch up with in one season. As far ahead as they are right now, they're probably a full season ahead of everyone."

Johnson wouldn’t say if he felt he had a significant horsepower advantage. Hendrick teams have won the last five Cup races.

"I just know our cars are fast," Johnson said. “They run good. The cars are all pretty equal aero-wise with what the rules are from NASCAR.

"I’m not good enough to pick it out and tell you we’ve got people beat in just one area. It’s a team effort. Our engine shop is very strong."