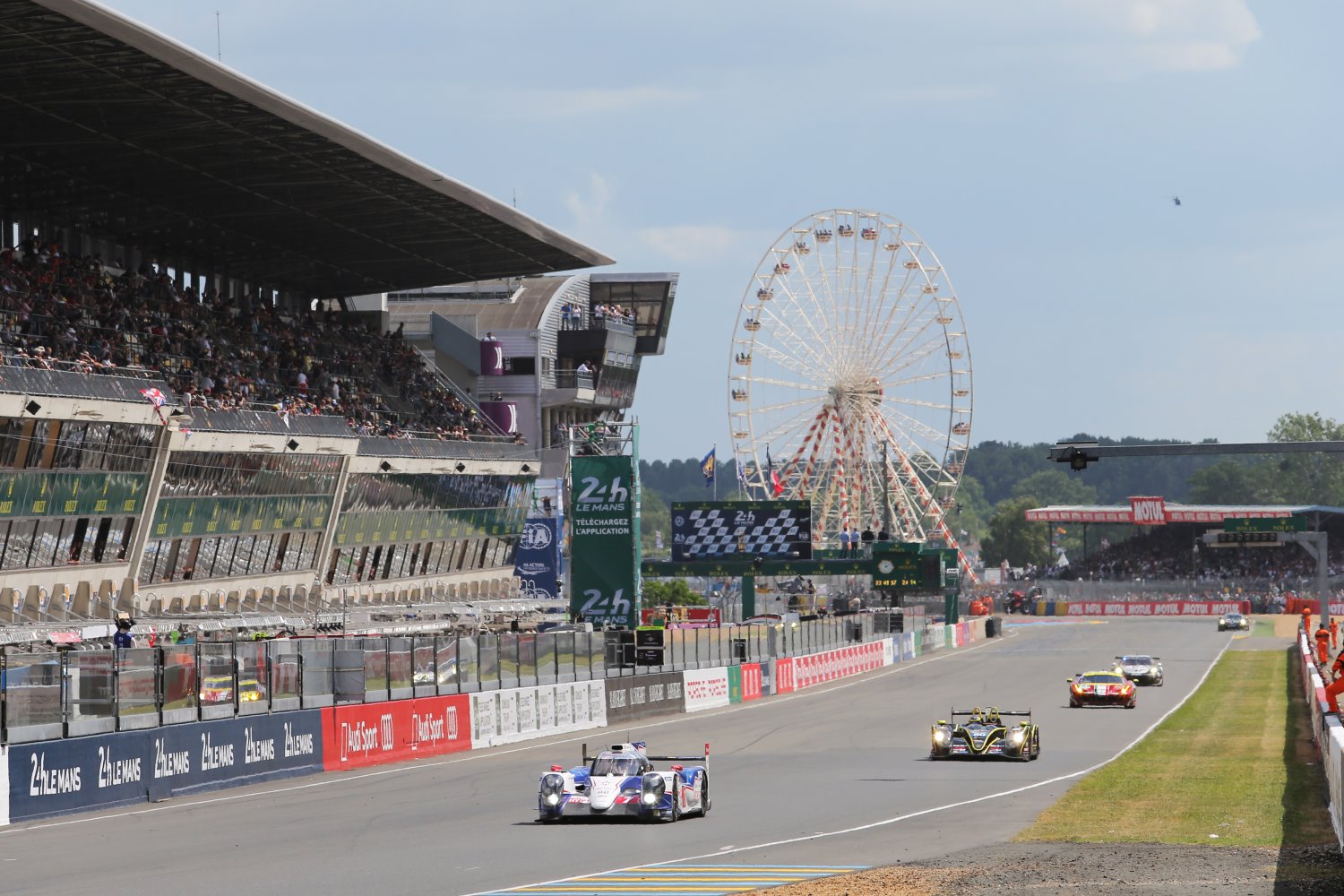 Toyota extended its lead in the Le Mans 24 Hours over the chasing #2 Audi to two minutes after the Japanese outsmarted the Germans on pitstop strategy.

With the gap back over one minute, Audi suffered a further loss in time when the safety cars were sent out after Alexandre Imperatori crashed the KCMG ORECA between the Porsche Curves and the Ford Chicane.

Both Nakajima and Benoit Treluyer came in for stops – with the Audi driver handing over to Marcel Fassler – but once the Swiss had rejoined one of the safety car groups he was nearly two minutes behind when the race restarted.

Darren Turner hauled Aston Martin to the top of the GTE ranks after the safety car period allowed the Vantage racer to overhaul Richard Westbrook's Corvette.