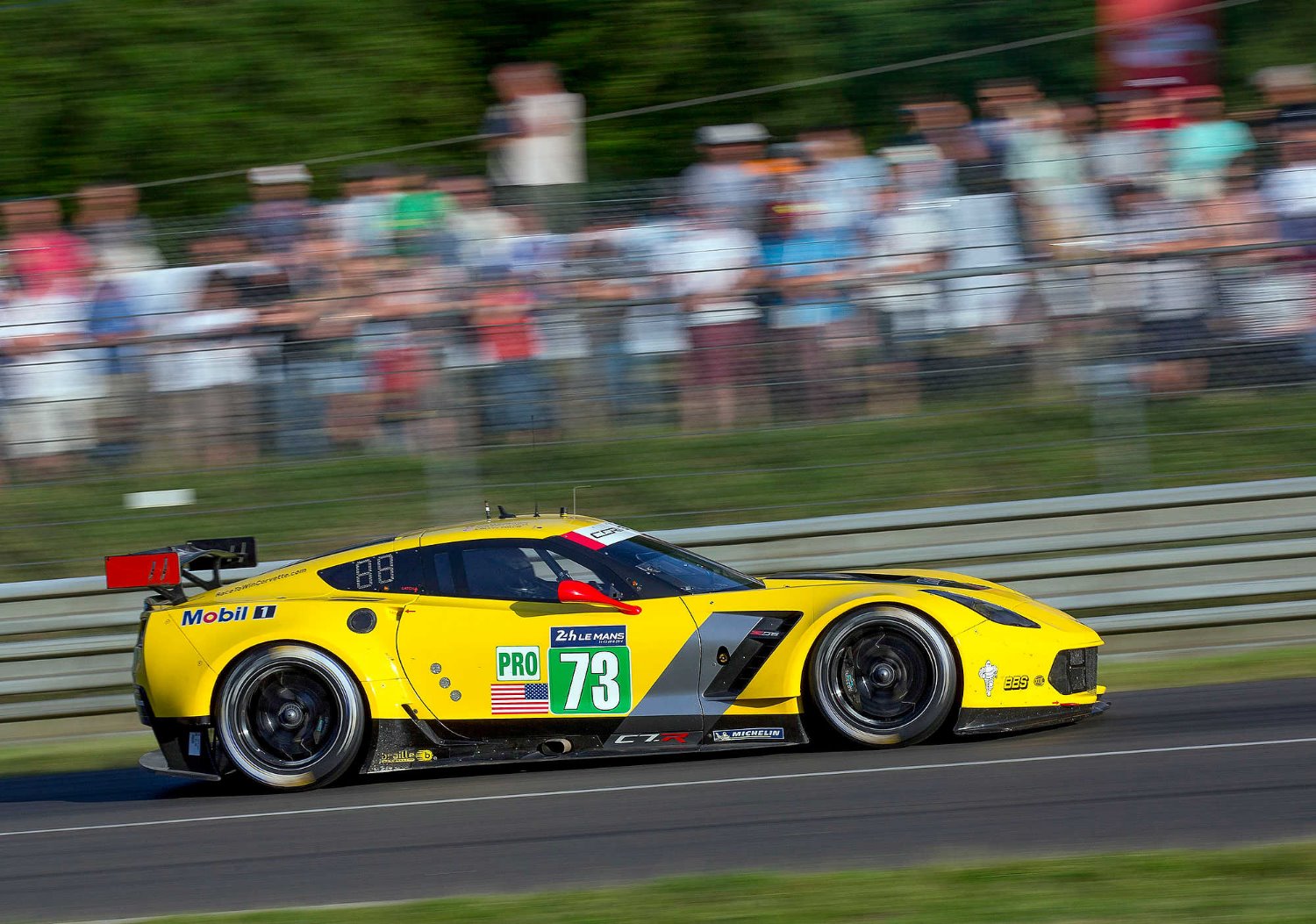 LE MANS, France, Friday, 13 June 2014: The new Corvette Racing C7.R looks to be a force to be reckoned with in this weekend's Le Mans 24 Hours after the No.73 entry of Jan Magnussen, Antonio Garcia and Jordan Taylor qualified second fastest in GTE-Pro class.

Magnussen and Garcia enter the race weekend on a winning run having triumphed in the GT Le Mans class in the past two rounds of the TUDOR United SportsCar Championship. Taylor also enters the weekend after taking a Daytona Prototype win at Detroit.

This weekend's Le Mans event is the European debut for the new C7.R with Magnussen, Garcia and Taylor aboard the No.73 machine and Olivier Gavin, Tommy Milner and Richard Westbrook driving the No.74 entry.

Magnussen will be targeting his fifth Le Mans victory after previously winning in 2004, 2005, 2006 and 2009. Corvette Racing has a total of seven victories in 15 attempts at the classic French endurance event.