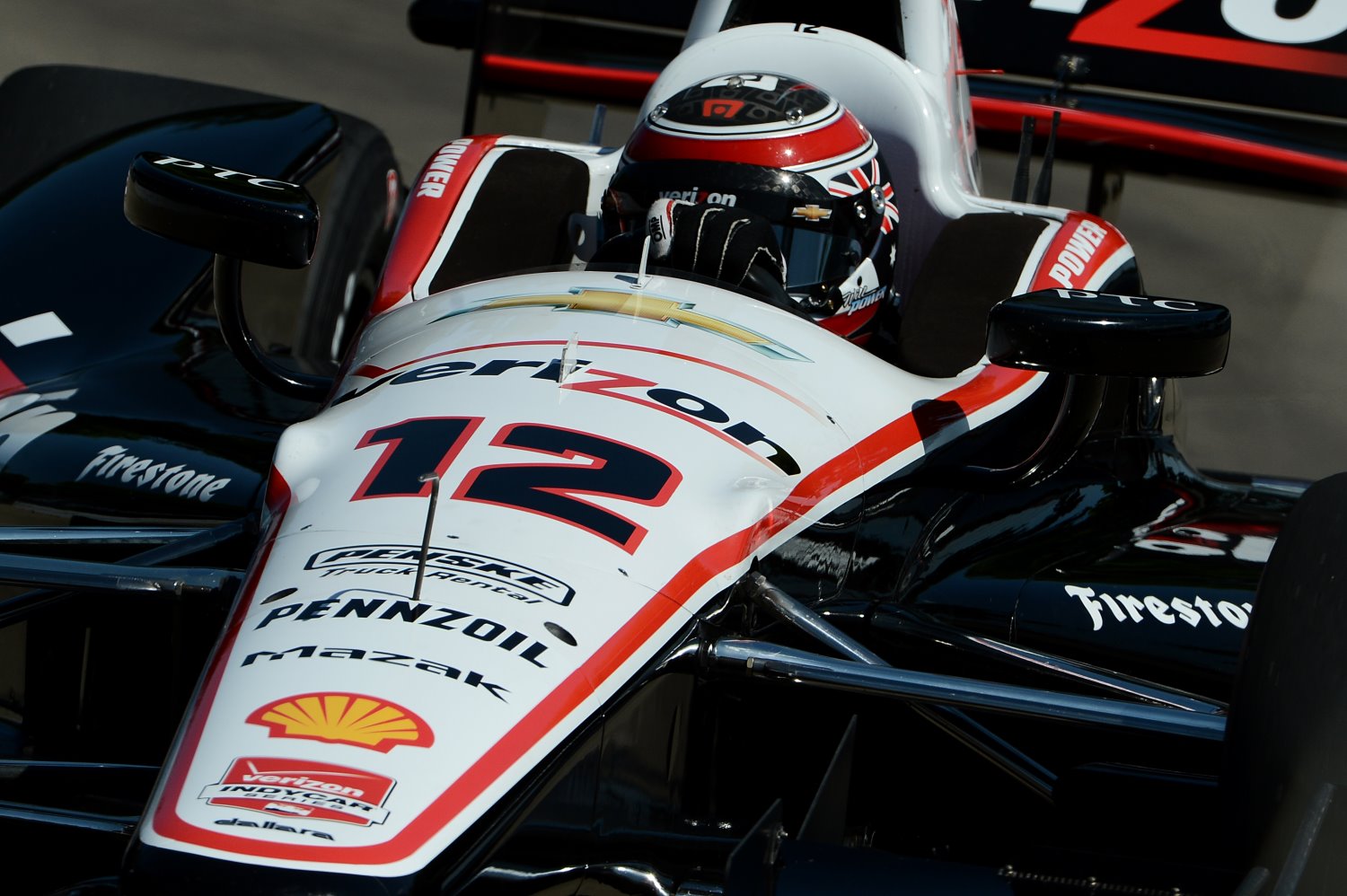 The team sent an email saying Daniel James O'Gara and his mother were both doing well. The second child for Fisher and husband Andy O'Gara weighed in at 7 pounds, 4 ounces. Their daughter, Zoey, was born Sept. 13, 2011.

SKF, a leading manufacturer of ball bearings, provider of sealing, lubrication, mechatronics and a range of mechanical, engineering and support services has agreed to a multi-year extension with Team Penske. The partnership will expand SKF's technical alliance with the team and continue its associate sponsorship of the Penske entries in the Verizon IndyCar Series.

Dario Franchitti will drive the Lotus 25, which was designed by Colin Chapman, built by Team Lotus and driven by Jim Clark to the British Grand Prix victory at Silverstone in 1963 during the 50th Silverstone Grand Prix commemorative parade in early July.