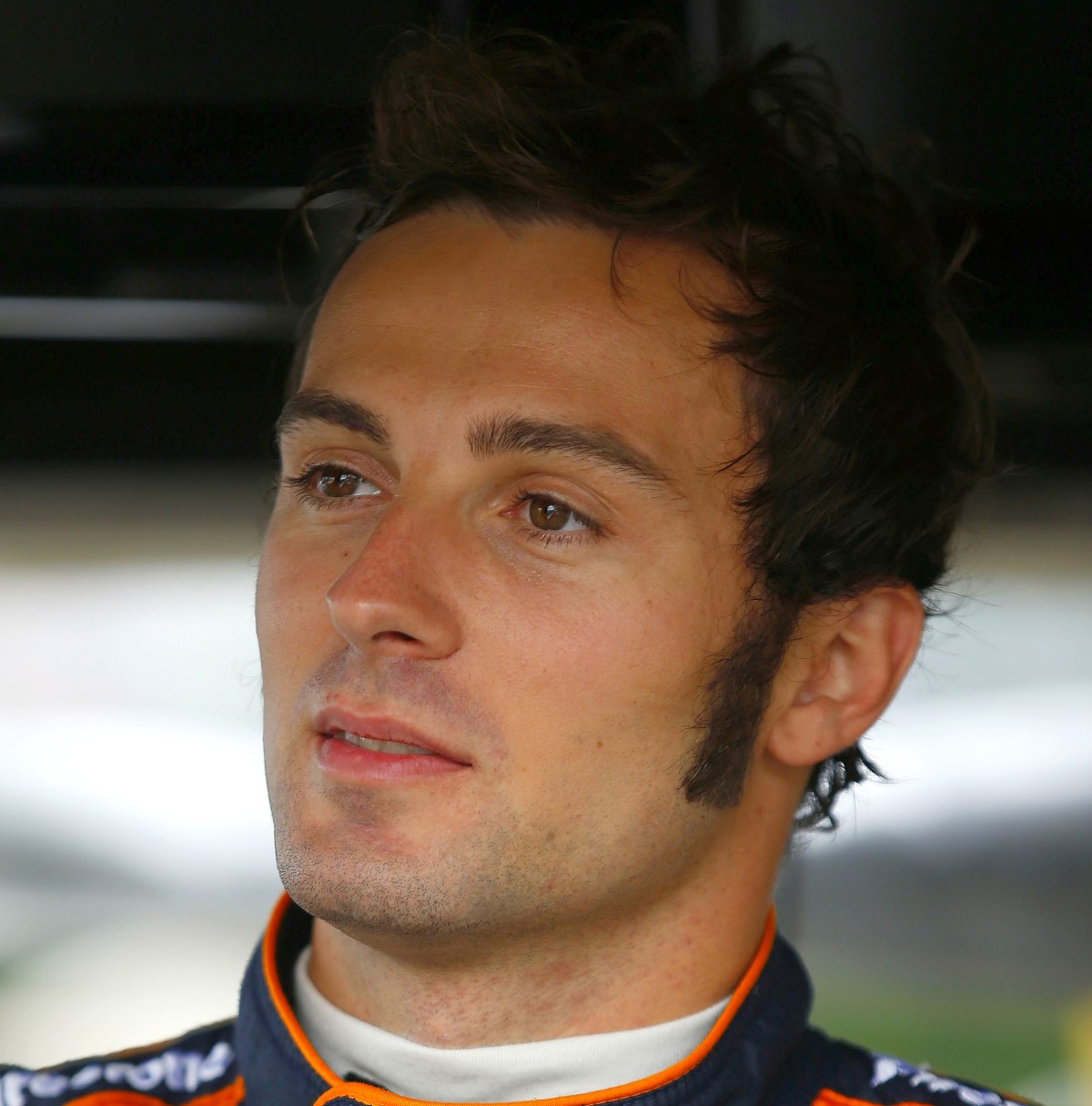 Rahal Letterman Lanigan (RLL) Racing announced today that the team will enter a car for 2011 GP2 runner-up Luca Filippi in the Shell and Pennzoil Grand Prix of Houston and Honda Indy Toronto Verizon IndyCar Series doubleheaders. Associate sponsorship for the program will come from IMPCO and FightSMA.

"I'm extremely excited to join Rahal Letterman Lanigan Racing because there is a lot of respect between myself and Bobby," said Italian Luca Filippi, 28, about team co-owner Bobby Rahal. "We have been trying to find a way to work together for a long time and to finally have it happen is a great feeling. I really love the IndyCar Series. Since I first drove the car and experienced the atmosphere of the series, I have loved everything about it and can’t wait to get back in a car."

RLL attempted to put an Indy car program together for Filippi in 2012 but was unable to secure funding. Filippi made four Indy car starts in 2013 for Bryan Herta Autosport at Mid-Ohio Sports Car Course and street races in Baltimore and the doubleheader races in Houston with a best start and finish of eighth and 10th, respectively, in Race 1 in Houston.

"We tried to get Luca into the team a few years back and even went so far as to build a seat but we were unable to find the funding," said RLL co-owner Bobby Rahal. "In the meantime he went to Bryan Herta’s team and showed what he can do in the few races he ran for them. He has been successful in GP2 in Europe, amongst other series, for a number of years so I don’t think there is any question that he has the pace to run towards the front. On top of that, he is a real gentleman and we are looking forward to working with him and seeing how he can help the team progress."

Filippi, a 28-year-old born in the northwestern town of Savigliano, Italy, spent the six seasons in the GP2 series which is the European equivalent of the Firestone Indy Lights series and was runner-up to champion Romain Grosjean with three wins in 2011. Filippi was also a test driver for Honda in Formula One from 2007 until December 2008 when the manufacturer withdrew from the sport. While working toward a return to Indy car racing, Filippi has been part of Sky Sports’ broadcast team for their Formula One coverage since last year. The Toronto race is a conflict with the F1 event in Germany so he will be in Canada instead of Germany.

"I know the team is capable and has potential but it was good to see Graham on the podium in Detroit and so close to the win," added Filippi, about Graham Rahal’s second place finish in Dual 1 in Detroit. "That proved the car is working very well on a street course and I really expect to have a good feeling from the car again. I really enjoyed the Houston course last year so the expectation is high for a good result. I don’t know the Toronto circuit but coming from another street course before that, I hope I can build on what we learn in Houston and learn the Toronto course quickly. The circuit looks very, very tricky and demanding but from what I know the atmosphere all around the Toronto weekend looks amazing. I can’t wait to be involved."

Filippi began racing karts in Italy as an eight-year-old and progressed through the ranks until he won a driver-search contest in 2002 that landed him a season in the Mazda MX-5 Cup series. From there he competed in the Formula Renault Championship in 2003 and 2004, with a third place overall finish in 2004. He then won the Italian Formula 3000 series title in 2005 which resulted in being invited to test a Formula One car for the first time with Minardi that winter. To gain valuable racing experience, he competed in the GP2 series from 2006-2011 and was also a Honda test driver for their F1 program beginning in 2007. After winning poles and races in Europe, Filippi has been working toward making a fulltime move to the top-level of open wheel racing in North America and reuniting with Honda.