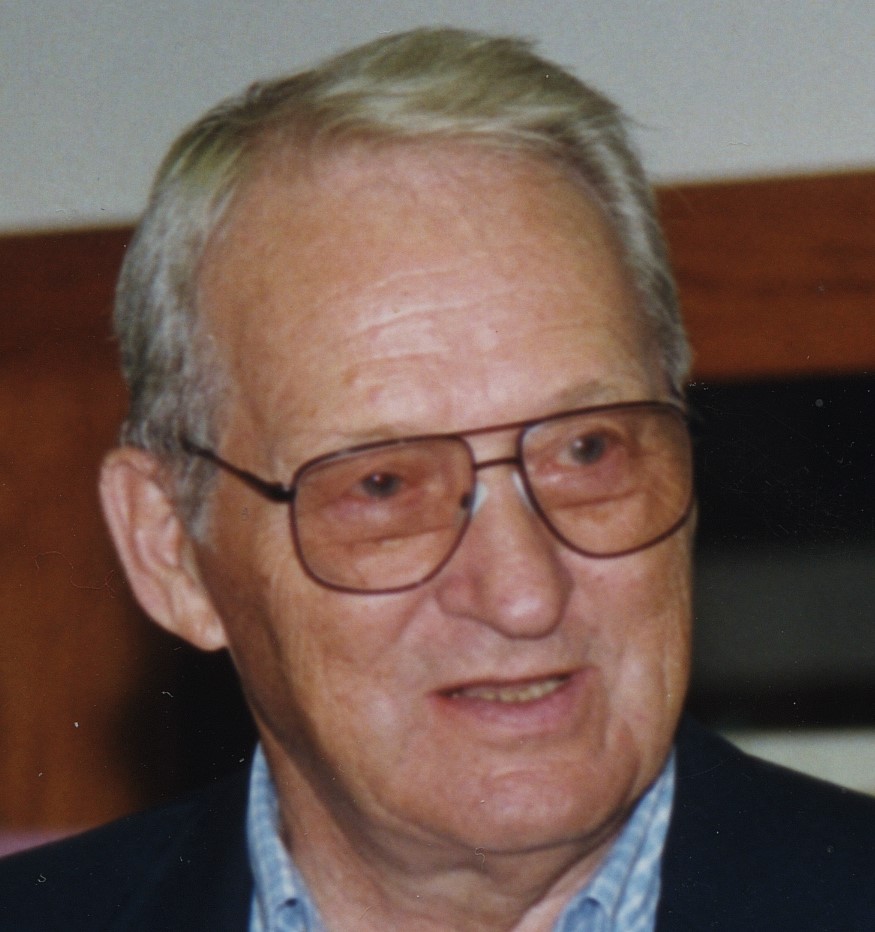 The legacies of John Bishop in motorsports are firm and far-reaching, and they include the International Motor Racing Research Center, of which he was one of the founders.

Bishop, who has been described as the most respected leader in the history of road racing in America, died June 5 in San Rafael, Calif., at the age of 87.

On its opening in June 1999, the Racing Research Center was dedicated to Bishop in recognition of his important role in its formation. The Center was created to be a pre-eminent repository of all materials related to motorsports in all series and at all tracks, worldwide.

"John was a giant in the sport," said J.C. Argetsinger, Center president and a lifelong friend of the Bishop family. “His achievements as a leader and innovator are unsurpassed, but he will also be warmly remembered in the hearts of drivers and entrants at all levels for his genuine interest in their welfare.

"I am deeply saddened by his death. I’m also humbled that John and Peggy’s son, Mitch, and their four lovely granddaughters chose the Racing Research Center as the beneficiary of memorials in John’s honor," Argetsinger said.

Bishop served as chairman of the Center’s Council from its inception through 2004 and remained an active Council member and chairman emeritus until his death.

The Center’s collections include the corporate records of the International Motor Sports Association, IMSA, which the Bishops founded in May 1969 in partnership with Bill France and NASCAR.

The Bishops’ personal collection in the Center’s archives boasts photographs from John’s many years at the Sports Car Club of America in a variety of positions, including as executive director at the end of his tenure.

The collection also holds original artwork by Bishop, a talented artist who began his professional career as an industrial designer.

While with SCCA, Bishop is credited with creating the U.S. Road Racing Championship series, followed by the Can-Am, Trans-Am and Formula 5000 race series

The Bishops sold IMSA in 1989, but John’s involvement in racing continued, serving as a director of ACCUS FIA and as a commissioner of NASCAR and the first commissioner for the Grand-American Road Racing Association.

John Bishop will be posthumously inducted into the Motorsports Hall of Fame of America in August. He was named to the SCCA Hall of Fame in 2011.

06/06/14 Sports car racing legend John Bishop, the visionary co-founder of the International Motor Sports Association (IMSA), died Thursday in San Rafael, Calif. due to complications from a recent illness. He was 87.

Bishop co-founded IMSA in 1969 with his wife Peggy and Bill France Sr., after a surprise telephone "cold call" from France – also NASCAR’s founder – that resulted in a quick trip from Connecticut to Daytona Beach to discuss assembling a new sports car sanctioning organization in North America.

"Bill said he thought there was a need for a new organization, and that he thought I might be the person to run it," Bishop said recently. "So, very quickly, I got down to Daytona. Bill and I met, we talked a lot, drank a lot of Scotch, talked a lot more and planned it out. Peggy and I didn’t know what we were getting ourselves into."

That wasn’t exactly true. Bishop already had a solid resume as an experienced sports car official with the Sports Car Club of America. In ‘69, he decided he wanted to leave that organization.

“I offered my resignation and the SCCA surprised me – they accepted it," Bishop said.

With France’s financial assistance, the Bishops built IMSA into a premier sports car organization that peaked in the 1980s and ‘90s with the Camel-sponsored GT Series, featuring the fabulous GTP prototypes. Bishop sold IMSA in 1989, in part due to health issues. But he remained a vital part of sports car racing, with a lengthy tenure as commissioner of GRAND-AM Road Racing.

“John’s passing evokes grand memories of another era of sports car racing in North America," said IMSA Chairman Jim France, son of Bill France Sr. “We are thankful that John lived to see IMSA sanctioning the new unified sports car series and guiding a new era. We have lost a man who, once upon a time, was a sports car pioneer. Over the years, he became a giant in our industry. And now, he will forever be a legend.

“John and Peggy were especially close to my parents. They had a relationship that transcended their business dealings. Our family was always proud simply to know the Bishops. Having the honor to partner with them in forming IMSA was a bonus.

Earlier this year, it was announced that Bishop will be inducted into the Motorsports Hall of Fame of America in August.

“My dad loved racing and all of the things around it, but the thing he loved most of all was the people – and writing the competition rules in an effort to bring everyone together," said Bishop’s son, Mitch. “I always remember something driver Pete Halsmer said about my dad, that by building IMSA, he had allowed a lot of people to make a living doing something that they loved."

Bishop was a Massachusetts native who called Cortland, N.Y. home; he had moved to San Rafael several years ago. He is survived by his son Mitch, daughter-in-law Julia, four granddaughters, brother Peter Bishop and sister Ruth Rodger. He was preceded in death by his wife Peggy (August 2013) and sons Mark and Marshall.

Arrangements are pending, but the family is asking that donations in Bishop’s honor be made to the International Motor Racing Research Center in Watkins Glen, N.Y.