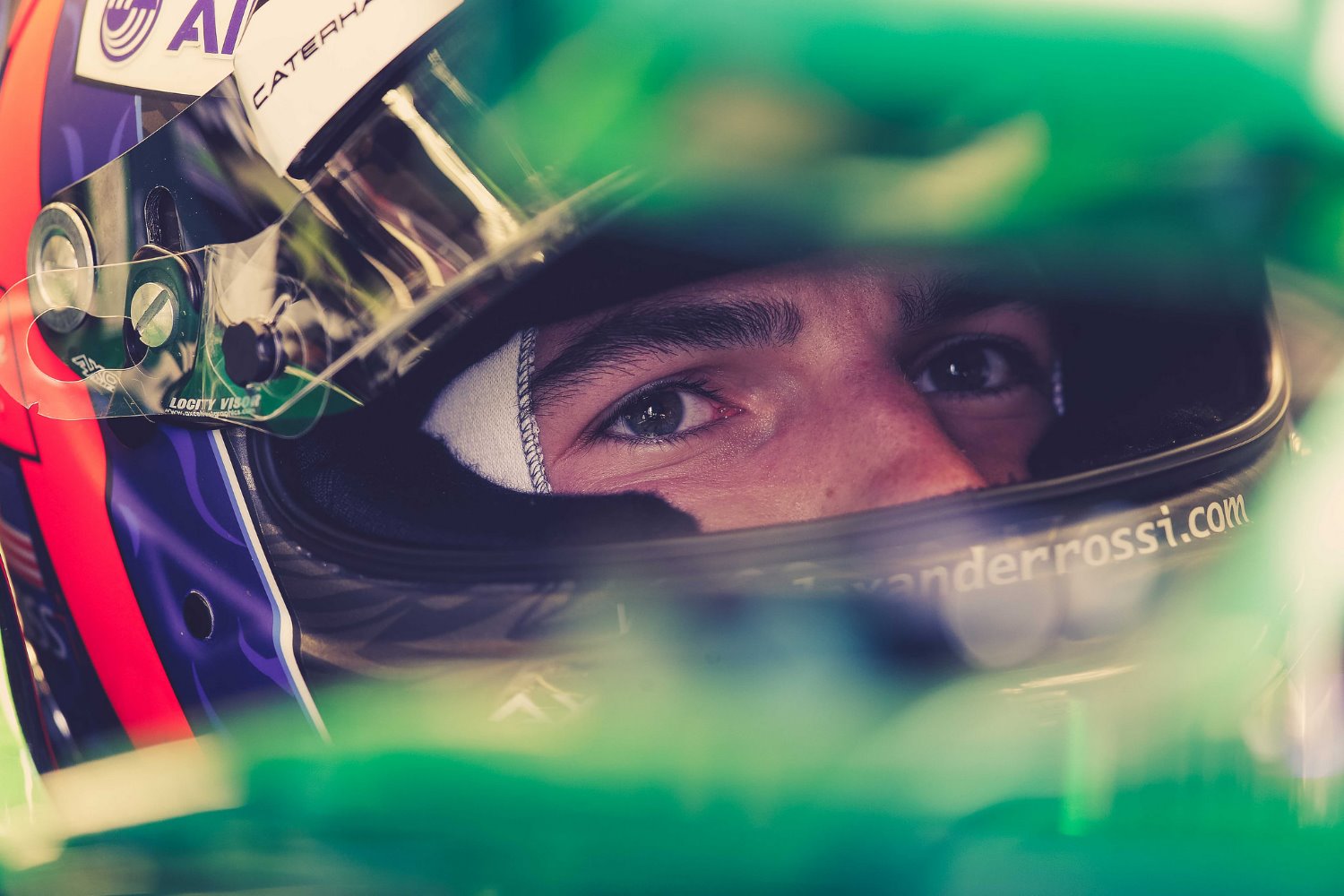 Alexander Rossi made his 2014 Formula 1 debut in the Caterham F1 Team's CT05 under sunny skies at the Circuit Gilles Villeneuve in Montreal, Canada. A productive session saw Alexander run through all the required programs for the team without any issues, completing a solid 27 laps during the first practice session of the 2014 Canadian Grand Prix weekend, the seventh round of the 2014 FIA Formula One World Championship.

As the Reserve Driver for the team, Alexander's task was to run through the program set by the team, and to help with the setup and balance of the car for the forthcoming race weekend. Overall, the session was positive for both Alexander and the team, ending with a valuable and productive morning in Montreal.

"27 laps and no issues is a pretty good way to finish my first FP1 of the season. It was my first time driving a 2014 car on track and I have to say it was very different to the 2013 car, but I enjoyed it. However, the focus for me today was helping the team establish a baseline setup and starting to try a few options and I'm pleased with how it went.

At first the balance was actually pretty good – the rear was more solid than I thought it might be but the braking was something we had to take a look at as the front inside tire was locking in the final part of each braking zone. We made a couple of changes and it definitely improved on the second full run, and for the rest of the session. By the last run I was starting to have more confidence with the braking, and we found a good initial balance that will be useful for FP2 and the rest of the weekend.

"My next run in the F1 car is in Austin and it’ll be really interesting to see how the car develops between then and now."