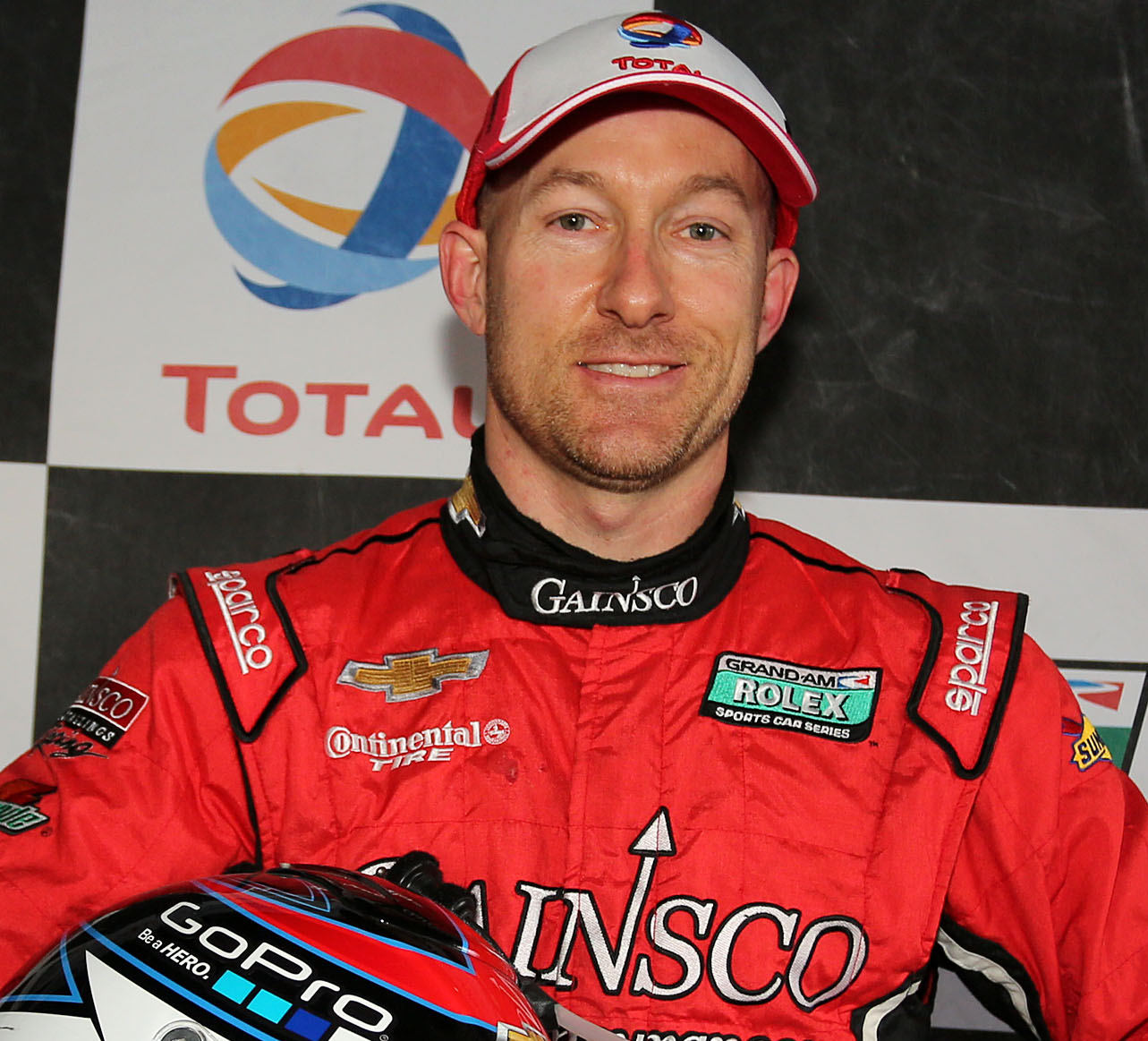 DENVER, N.C. – Sports car veteran Jon Fogarty brings a formidable record at Watkins Glen Int’l to Action Express Racing as he rejoins the team alongside American brothers Burt and Brian Frisselle for the Sahlen’s Six Hours of the Glen in round six of the TUDOR United SportsCar Championship.

Fogarty first joined Action Express Racing in the Mobil One 12 Hours of Sebring earlier this year, sharing the driving duties with brothers Burt and Brian Frisselle in the No. 9 Corvette Daytona Prototype.

The addition further strengthens the team as the Action Express Racing squad looks to capture a third consecutive victory on the fabled upstate New York circuit.

Fogarty, who was the all-time leading pole winner in the Grand-Am Rolex Sports Car Series with 25, has a strong record of success in the Watkins Glen Six-Hour event. With eight Daytona Prototype starts in the historic race, Fogarty has finished on the podium four times.

He won in 2007 while driving for GAINSCO Racing and took third and second in 2011 and 2012, respectively. Fogarty drove to a runner-up result in his 2006 debut in the Sahlen’s 6 Hours of the Glen while driving for Blackhawk Racing.

“I’m very much looking forward to returning to Action Express Racing for The Glen," said Fogarty. “I was impressed with the group at Sebring, and Action Express has shown just how strong the team is this year and I’m excited to get back to work with them. We have a great relationship and teaming up with the Frisselles in Sebring was a seamless transition. Action Express has had a good run of strong results so far this year and we plan to add another one at The Glen."