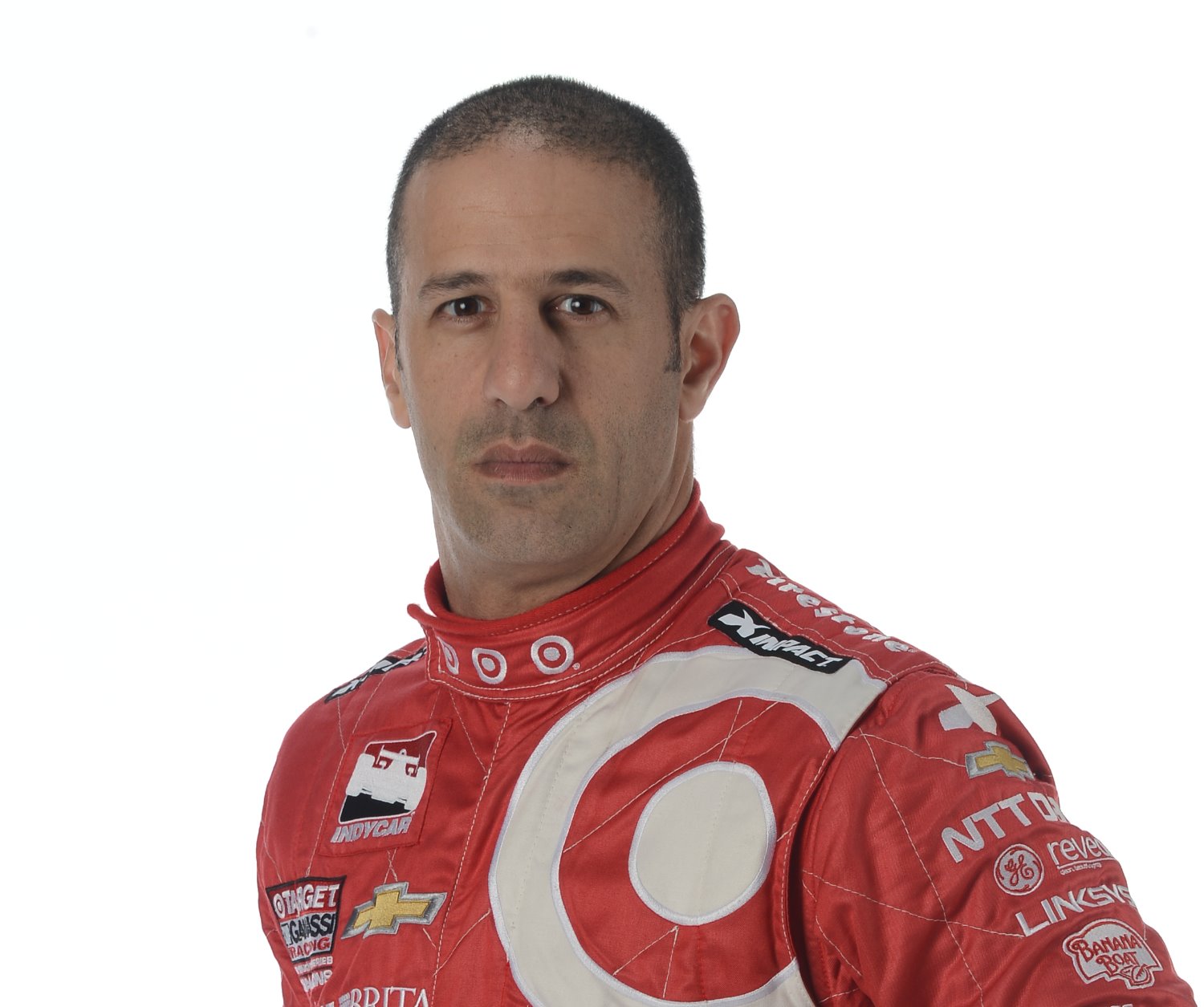 Castroneves' Team Penske teammate Juan Pablo Montoya made it 5 of the first 6 spots for The Bowtie Brigade. Dale Coyne Racing rookie Carlos Huertas was the second fastest Honda placing an impressive P7 in his first visit to TMS. Ed Carpenter, Justin Wilson, and Will Power completed the top-10.