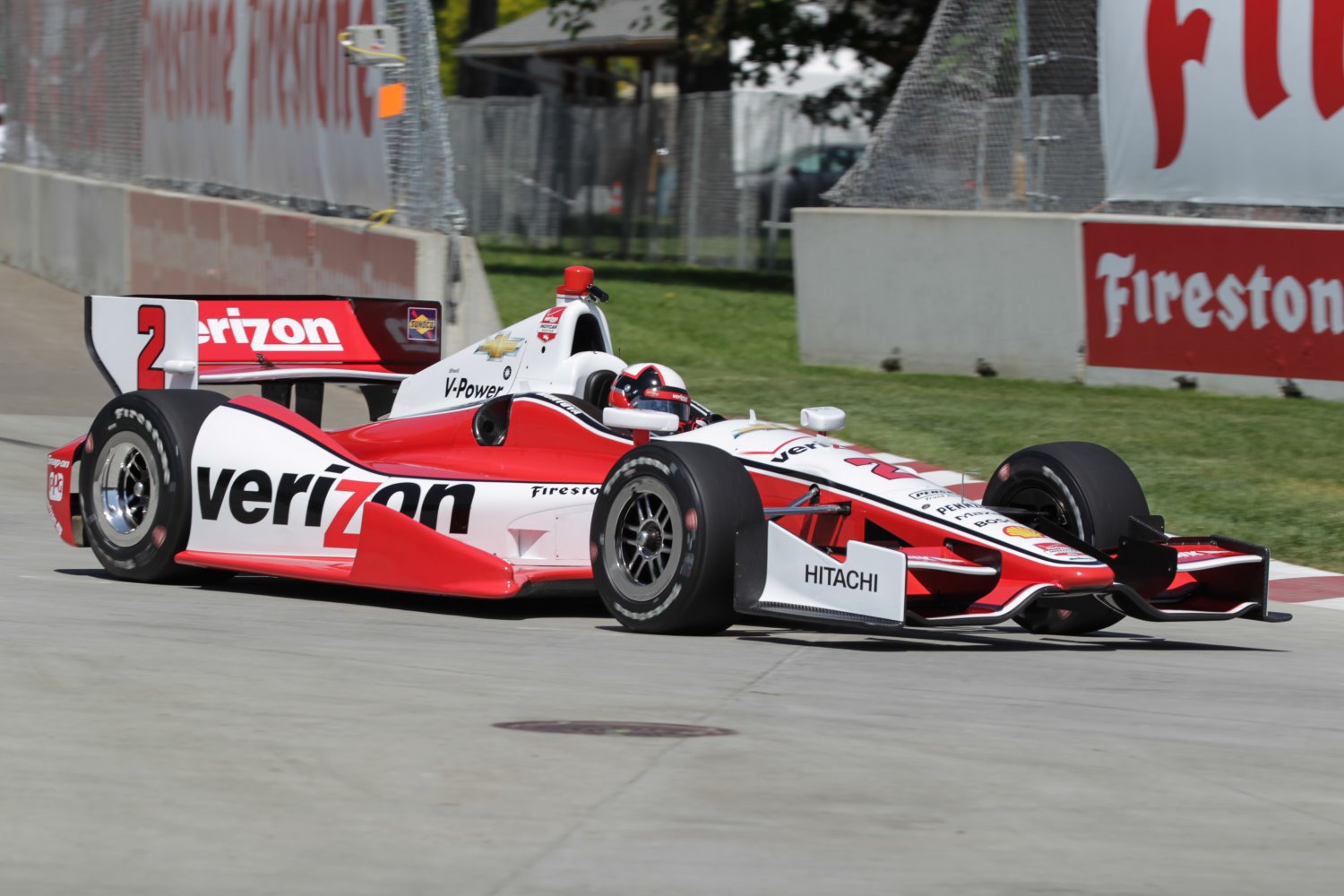 FORT WORTH — As always on the Verizon IndyCar circuit, hard feelings arose during last weekend’s races at The Raceway at Belle Isle in Detroit.

On Saturday, Tony Kanaan and Graham Rahal accused Juan Pablo Montoya of blocking, a rules violation. Simon Pagenaud was the into-a-wall loser in another joust with Will Power, the series leader. Their back and forth started early in the season, and “we had to cancel our vacation, unfortunately," Power jokingly said.

On Sunday, Power picked up a pass-through penalty for his role in an early incident that damaged the cars of Josef Newgarden, Justin Wilson and Rahal.

This occurs when highly competitive racers push for the limited track space in an emotional setting. It likely will happen again on Saturday night, in the Firestone 600 at Texas Motor Speedway. There may never again be a post-race incident similar to A.J. Foyt knocking down Arie Luyendyk in 1997, but someone will leave TMS in a foul mood.

The trick is to resist the urge to respond. Retaliation may be part of NASCAR lore and appeal, but it is the nuclear option in IndyCar.

“I’m not sure that’s a battle you want to be in as a driver," Marco Andretti said during testing sessions at TMS in April. “You have to show that level of respect. The mentality switches when you show up here, with the speeds. It has to, or you shouldn’t be out there.

“I don’t remember any point in my career when I said, ‘I’m going to take this guy out; I owe him one.’"

IndyCar and NASCAR represent different forms of racing. NASCAR’s sheet-metal vehicles are like tanks compared with the lighter — about 1,570 pounds for TMS — and exposed IndyCar rides that are made of carbon fiber, kevlar and other composites. NASCAR Sprint Cup drivers can swap paint and continue. Do that in an IndyCar ride and the damage will be significant.

IndyCar rides are faster, going more than 210 mph at TMS. At that speed, retaliation would be irresponsible.

NASCAR rides also have the ultimate retaliation tool: bumpers. The open-wheel cars are bumper-free, which may be for the better.

“Nobody wants to run into each other," Kanaan said. “Mistakes happen. As far as a driver, you have the right to be mad, but you have to think it could be you, too. You’re not always perfect. It happens. We’ve been mad at each other plenty of times."

“If you have an incident with somebody, when you see him at the track, you’re definitely thinking, ‘What’s going to happen now?’ But with our cars, it’s too dangerous. You can’t run into somebody and pretend nothing is going to happen."

IndyCar racers can be as hard-edged as their NASCAR cousins. NASCAR racers make a show of their rivalries by bumping and grinding on the track. IndyCar drivers use good finishes as the ultimate revenge.

“There’s always going to be things that happen," Andretti said. “Maybe karma will take care of it. You just worry about your program."

No one came out of Detroit mad at Andretti. At some point this season, someone will be angry with him. It’s IndyCar racing.

A look at some the dust-ups that have marked the Verizon IndyCar season to date:

[Editor's Note: We don't know this for certain. However, reading between the lines in the above Dallas Morning News article, it seems Texas Motor Speedway President Eddie Gossage is working the local media to build interest in Saturday's Firestone 600 at TMS. Say what you will about Gossage, but when it comes to promoting, marketing and selling IndyCar, he gets it.]