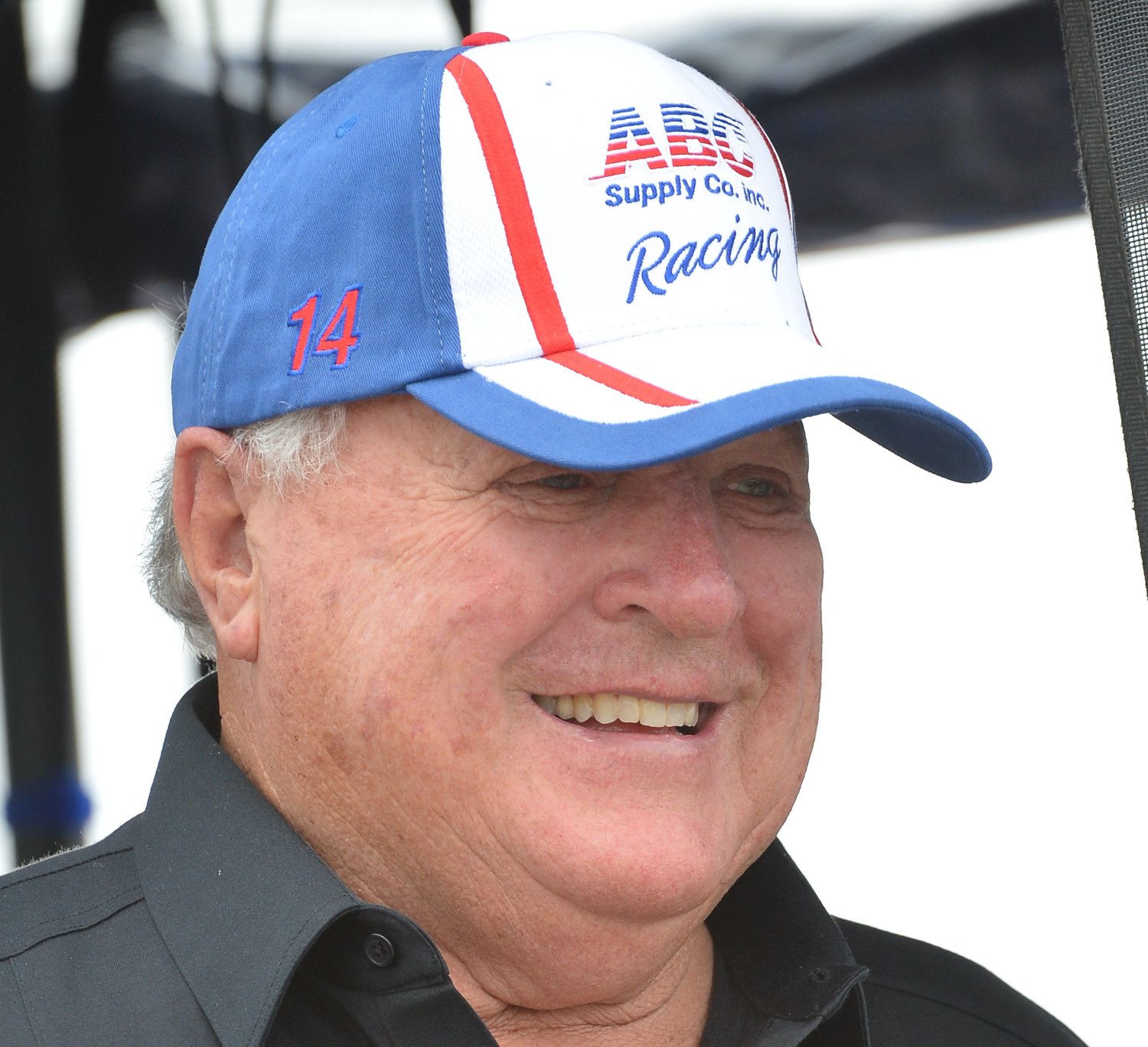 Legendary IndyCar driver and owner A.J. Foyt was impressed with NASCAR Sprint Cup driver Kurt Busch’s performance in the Indianapolis 500 a week ago.

Foyt wouldn’t mind having Sprint Cup stars Tony Stewart or Jeff Gordon driving for him next year at Indy.

"If he wanted to, yes he could do a good job at Indy and if he wanted to, I’d consider it," said Foyt of having Jeff Gordon compete for him in the Indy 500. "Tony too. I gave Tony his first Indy ride in testing. Definitely I would (consider giving them a seat) because I know they could do the job."

Foyt was speaking on the sidelines of the Detroit Grand Prix this weekend.

Foyt's driver Takuma Sato finished 19th in the Indy 500 after pushing for a top-five finish late in the race before suffering damage from debris off of Scott’s Dixon’s crash.

Foyt said it would cost approximately $1 million for a second car to compete at Indy during the month of May.

And, on Busch’s sixth-place finish at Indy, Foyt said: "I think he did a good job. No (I wasn’t surprised), he always has been a hard driver. I think he got away with a lot of stuff that should have bit him like that one day (crash on Monday prior to race), but he did a good job. Detroit News