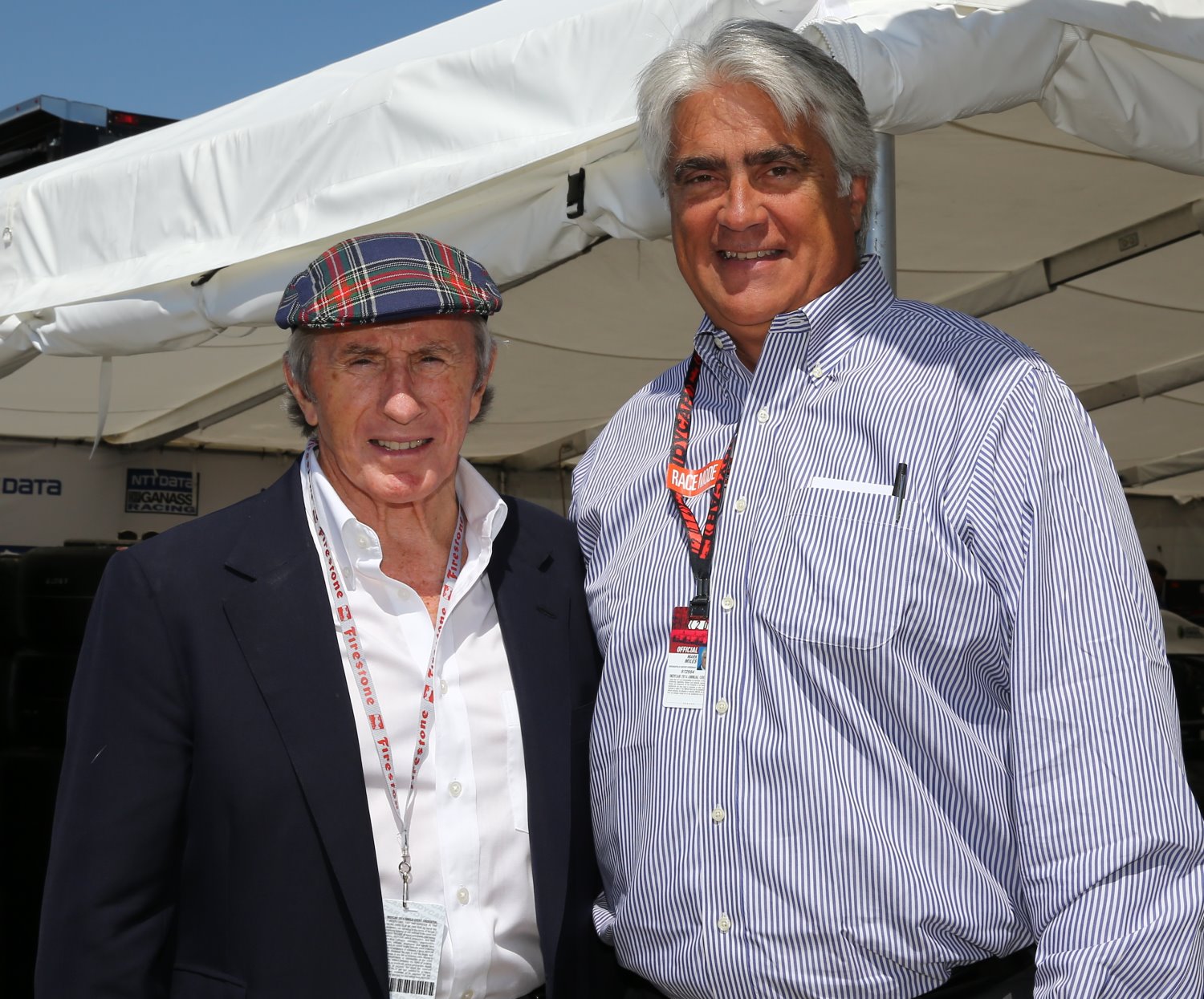 The Wee Scot dropped into Belle Isle to watch a bit of racing Saturday.

Some fans walked past him without a second glance. But a couple of men in their 40s stopped and turned around.

"That’s Jackie Stewart," one said. "He was a world champion."

In fact, Sir Jackie was a three-time Formula One world champion, winning the titles in a deadly era of motorsports in 1969, 1971 and 1973.

And while he was at Belle Isle during the Chevrolet Detroit Belle Isle Grand Prix event, he actually was in town to attend the wedding of the daughter of Edsel Ford II, the great-grandson of Henry Ford.

"Edsel is one of my best friends," said Stewart, 74. "Now that Roger Penske has brought the race back, it gave me a good excuse to pop by. It’s very enjoyable. He’s done a great job. The island looks wonderful, and it’s obviously good racing."

Stewart said while IndyCar would never equal F1 in terms of global reach, he said the series was gaining ground again.

"Formula One is very, very large," said Stewart, who won his F1 championships with Tyrrell. "It has become a monster, really. IndyCar and NASCAR will never be as big as F1." [IndyCar was threatening F1 for world dominance until Tony George's vision for the sport chopped it down to its near-death]

But Stewart believes racing in America can grow bigger and stronger.

"Racing in America should be bigger," Stewart said. "Events like Belle Isle are very important to its future."