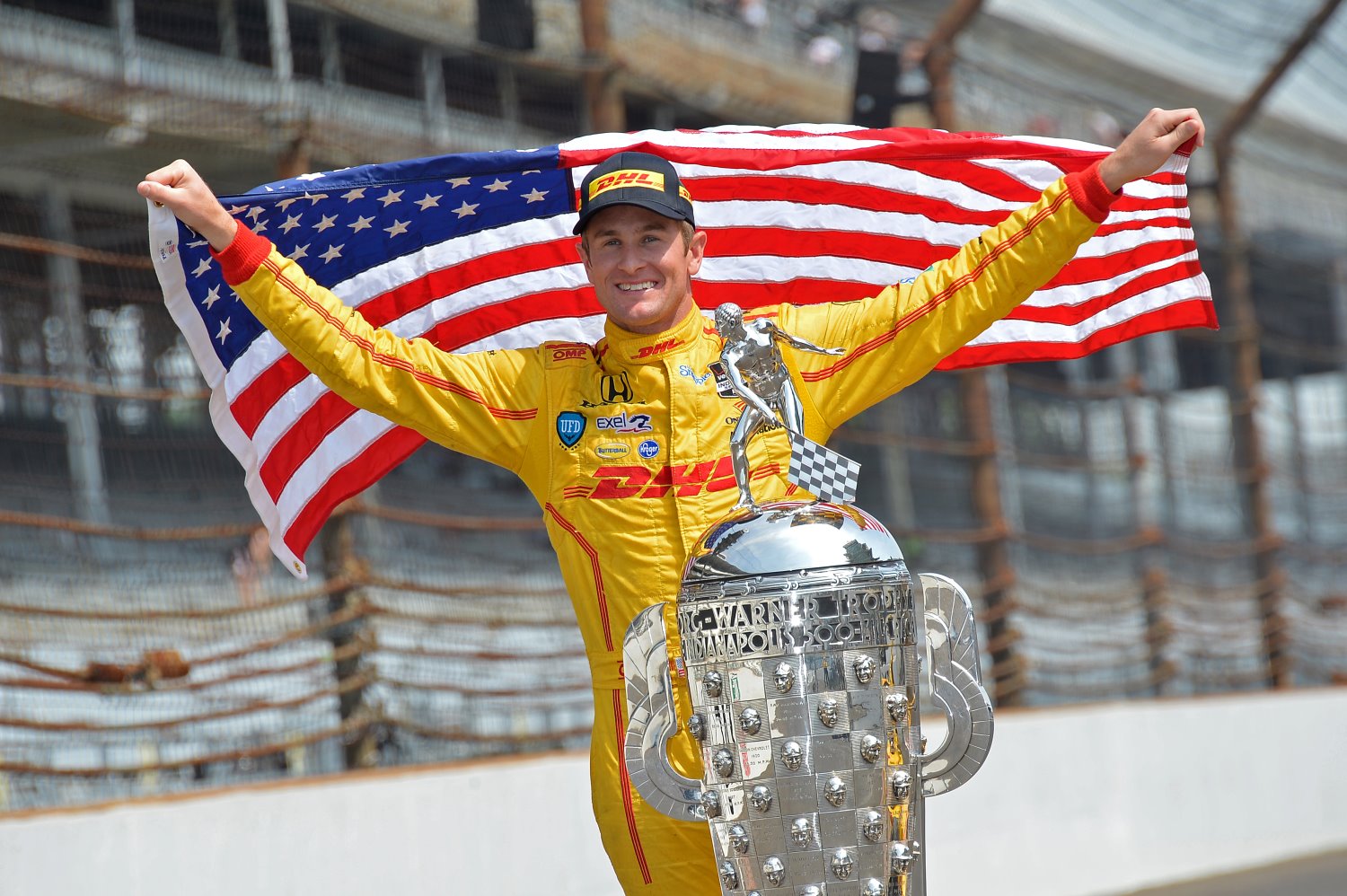 Shortly before last month's Indy 500, AutoNation CEO Mike Jackson ran into Roger Penske's sons, Roger Jr. and Greg.
He had a message for their old man.

"I want Ryan [Hunter-Reay] to win, but if it's not Ryan, it would be great if it's a Penske car. That's fine with me. As long as it's either Ryan or Roger, I'm happy," Jackson recalled.

"How's that for a gracious statement?"

Hunter-Reay's thrilling win after a duel with Penske speedster Helio Castroneves on the closing laps was especially sweet for Jackson and AutoNation.

The dealership group partnered with Hunter-Reay's Racing for Cancer charity in May 2013 to beat the disease. AutoNation associates have raised $750,000 for the charity since joining forces, and the company has matched that with its own donation, bringing the total haul to nearly $2 million thus far.

After the big win, AutoNation is offering its service lane customers the chance to donate to Racing for Cancer by adding $2 to their repair orders under the "It Just Takes $2 2 Make a Difference" initiative.

Jackson said Hunter-Reay is an ideal partner. He founded the charity after his mother died of cancer in 2009, and he drives the No. 28 car to honor the 28 million people living with cancer around the world.

"I'm thrilled for Ryan, and I'm thrilled what [his victory] means for his efforts and our efforts for curing cancer. That can never be taken away. He's now a legend," Jackson said. "We will save more lives. We will come sooner to a cure to cancer because of this fine young man."

Meanwhile, Jackson hasn't spoken with "The Captain" yet about the race.

"I'll wait a while to do that," said Jackson, who was a Penske ally while at Mercedes-Benz when Al Unser Jr. won the 1994 Indy 500 with a Mercedes-funded engine.