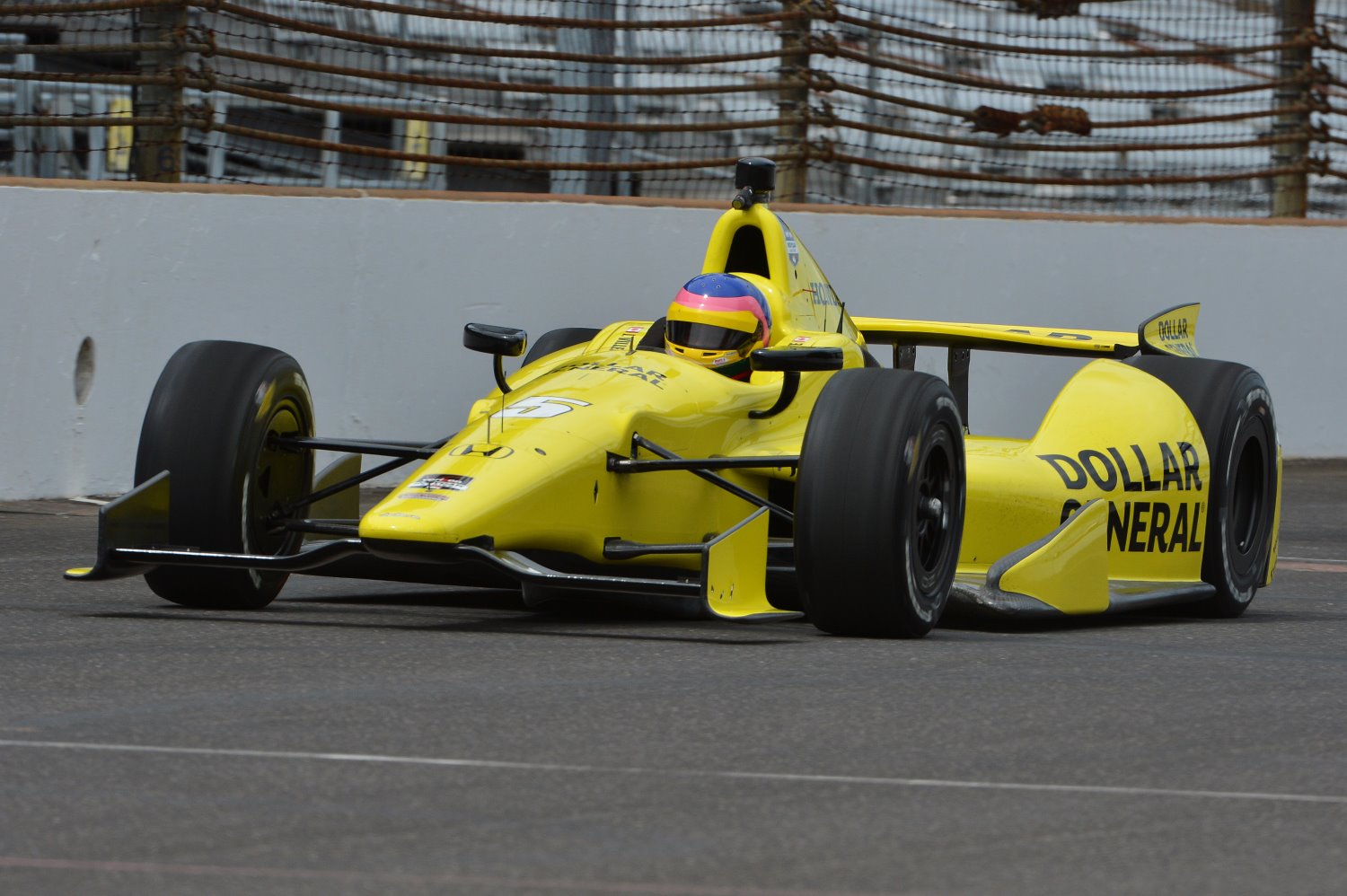 INDIANAPOLIS (Wednesday, May 28, 2014) – INDYCAR announced today that Honda has been penalized a total of 50 Engine Manufacturer Championship points per Verizon IndyCar Series rules for violation of Rule 16.5.1 (engine change under mileage).

Members may contest the imposition of the penalty pursuant to the procedures and timelines detailed in the review and appeal procedures of the Verizon IndyCar Series rulebook.