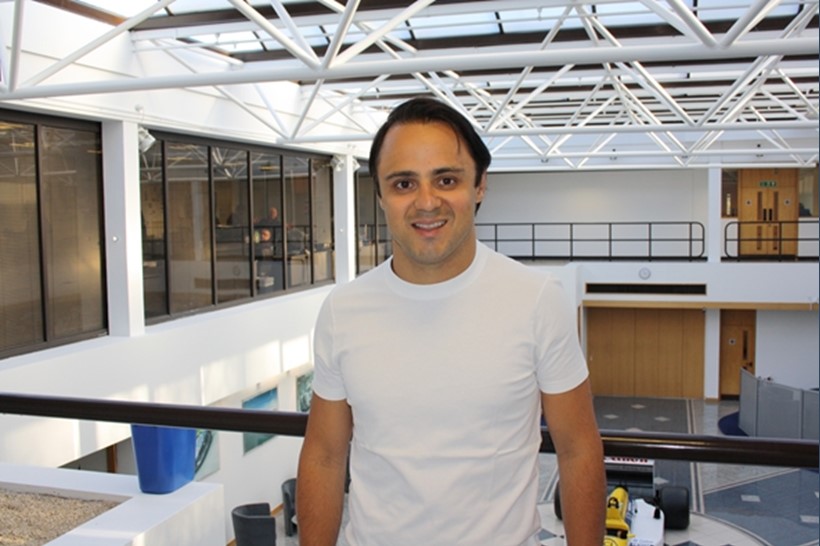 (GMM) Felipe Massa says he is not surprised Kimi Raikkonen has struggled so much in 2014.

The Brazilian is well placed to comment, having partnered both Finn Raikkonen and Fernando Alonso at different times at Ferrari.

Massa's first Ferrari teammate, however, was his friend Michael Schumacher, who the now Williams driver said was "amazing".

"Fernando and Michael are on the same level," he told Germany's Auto Bild. "In the race maybe even Fernando sees things more clearly."

However, many pundits expected Raikkonen – Ferrari's last world champion – to give Spaniard Alonso a hard time when he returned in 2014 to replace Massa.

But Massa said: "It (Raikkonen's struggle) is no surprise to me.

"To beat Fernando, your car has to be perfectly suited to your style, because if everything is not 100 per cent right, it is impossible to beat him."

Indeed, Raikkonen has struggled with Maranello's latest F14-T car, but Massa said: "Even if everything is perfect, Fernando is still hard to beat."

In 2007, the year Raikkonen won his title, Massa was the occupant of the sister red car.

"He finished as world champion," Massa said, "but unfortunately we had an agreement in our team that Monza would decide who is number 1. I was ahead until there, but I had a problem with my car."