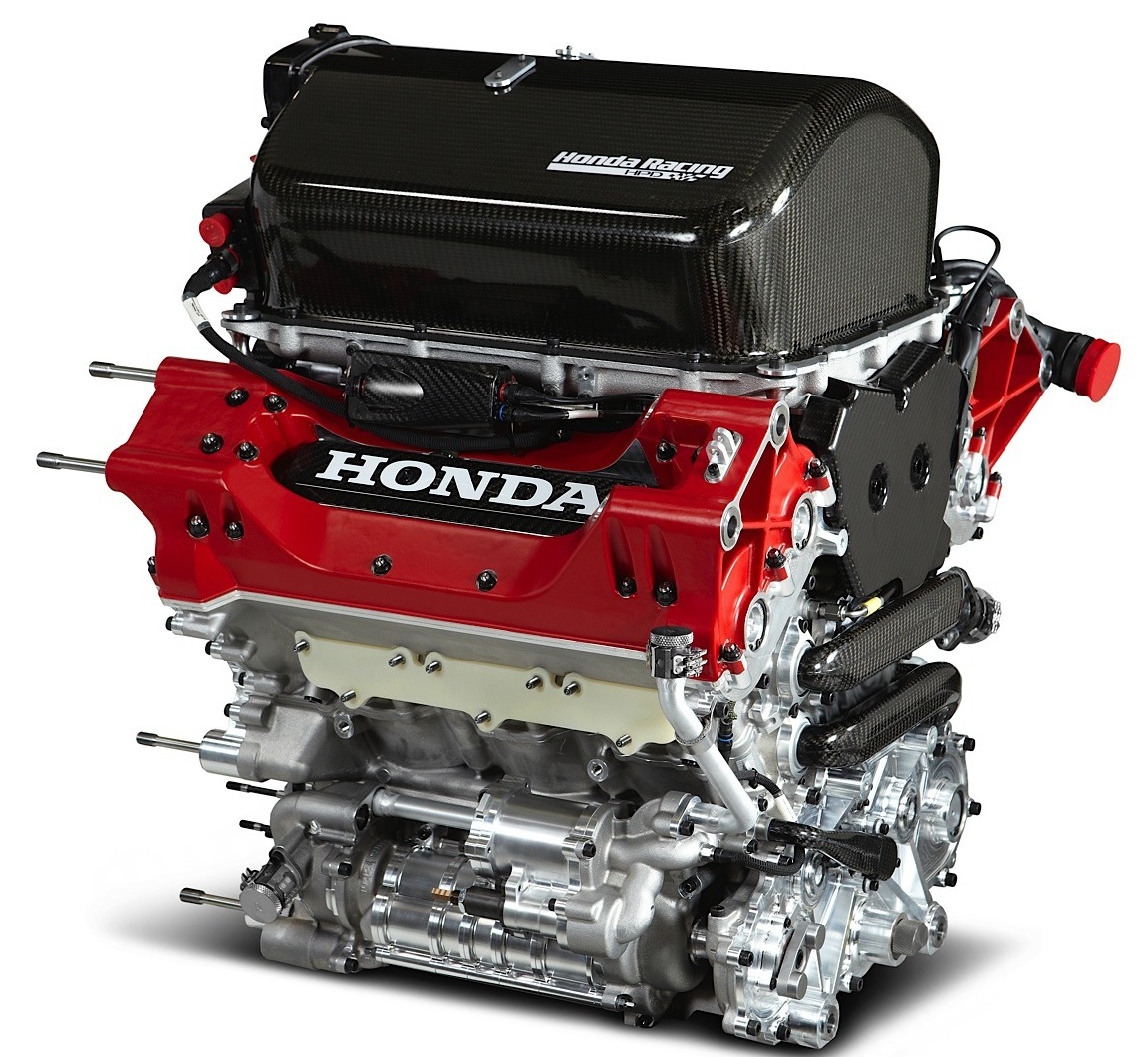 Honda Performance Development has been in the racing game since 1993. With Andretti Autosport dropping Chevrolet for Honda in 2013, we note a paradigm shift in the Racing Universe.

Nothing is bigger in racing on this side of the pond than the Indianapolis Torque News-Honda was very fortunate to have our associate writer Keith Griffin at the Brickyard.

By the writing of this article, the whole world knows that 32 year old, Fort Lauderdale, Fl. native, Ryan Hunter-Reay of Andretti Autosport took the flag as this year’s Indianapolis 500 winner. Ryan and Honda powered Team Andretti dominated the 500, with 5 of the top 10 positions taken by a Honda powered Andretti prepped and meticulously maintained Dallara IndyCar.

For those few fans that were out fishing during the broadcast of the Indy 500, the first American to win the 500 in 8 years did so in the last 6 laps of the race. 32 lead changes between 11 drivers came down to the wire as a late red flag facilitated a re-start. A well maneuvered fake past Castroneves by Hunter-Reay clinched the race. According to Hunter-Reay, the fact that his Honda HI14TT engine restarted after running 480 miles, facilitated the win for him. That's where the winningest engine in modern racing history comes into the story.

When we think about the beating that this 2.2 liter twin turbocharged V6 takes during a 500 mile race, with average speeds of 186.56 mph, we must applaud Honda engineering and the engine builders of HPD for an extreme job well done. HPD won its first CART championship in 1996 and has never looked back.

Up until 3 years ago, Honda was the exclusive engine provider to the IndyCar series. No small thing…From 2006-2011, Honda was the sole engine supplier for the Indy 500. During that period of time there were no race day engine failures reported; None.

This 250 pound alloy blocked V6 produces a reported 580 horsepower at 12,000 rpm; while holding together for no less than 1,000 race-miles between rebuilds. The internal engine friction and temperature here is second to none. How does Honda do this? They're not saying. But looking to the specifications of the 2014 IndyCar specification HI14TT V6, we glean a couple of interesting facts.

The HI14TT IndyCar engine is based on the iconic V6 found in your Odyssey minivan, Ridgeline pickup or Acura TLX.

Weighing in at a mere 250 lbs, this twin turbocharged direct injected V6 can push a 1500 lb IndyCar around the track at 230 + mph, while sipping 3 to 4 mpg. Remember, this engine displaces less than 134.25 inches. The engine in your 2014 Accord displaces more volume than the HI14TT. And yet the engine is fitted with the same drive-by -wire throttle system as your Honda Civic S, and is cooled with a mechanical water pump.

The pistons are tiny @ 95mm and are carved out of billet aluminum. Engine stroke is freely restricted by IndyCar. We suspect that the McLaren Electronic Engine Control Unit ( ECU) takes full advantage of the fact, while utilizing 1-VTEC technology.

The transmission specified by IndyCar and provided by XTRAC was modified by HPD engineering and is utilized by all (Chevrolet) IndyCar participants. Somehow HPD invented and installed a usable reverse functionality in 2013. The crankshaft is a steel allow four bearing design with machined alloy steel connecting rods.

Direct injected Ethanol E85 race fuel makes the magic happen with the assistance of 2 Borg-Warner turbochargers. What’s it cost you say? While we’ve heard reports of $30,000 per, we don’t have the documentation from HPD supporting that number. However, what we do know is that the Honda HI 14TT comes with the best racing program support in the industry.

Honda’s near frictionless engine technology is the best available in racing today.

Our congratulations to Ryan, Helio, Marco and Carlos for running a safe race and an exceptional job well done. And, to Honda and HPD for overtaking Chevrolet in the IndyCar Manufacturer's Trophy competition. examiner.com