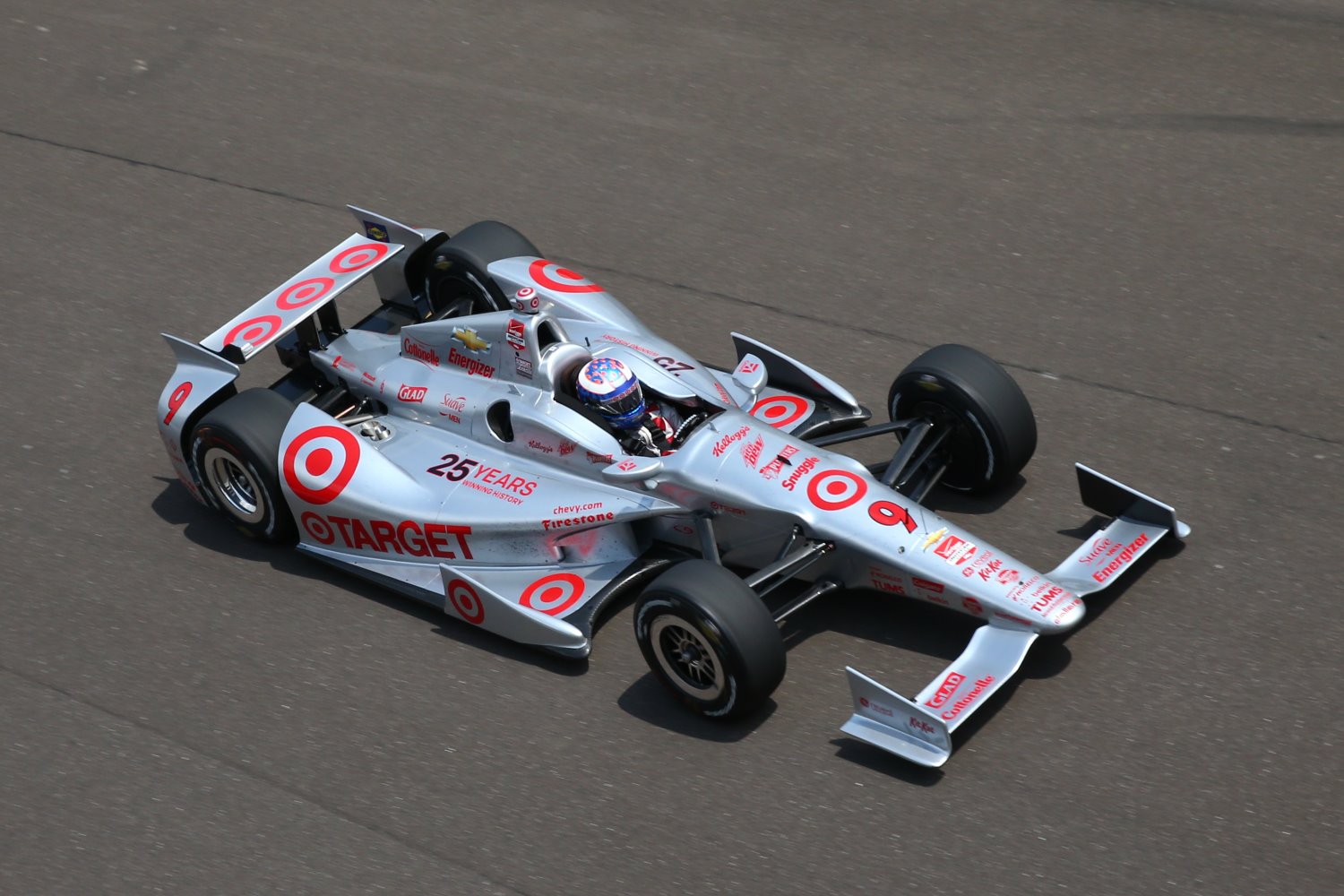 Sunday. Chip Ganassi Racing Teams will celebrate 25 years of partnership with Target by running special silver paint schemes on Scott Dixon’s and Tony Kanaan’s Target Chevrolets in the Indianapolis 500 and on Kyle Larson’s Target Chevrolet SS in the Coca-Cola 600.

CGRT has been in motorsports for 25 years, beginning with the start of the 1990 CART season, and has been in NASCAR since the 2001 season. The team currently fields two cars in the Verizon IndyCar Series and one in the NSCS.

The organization has been recognized as one of the most successful in motorsports history and has compiled historic victories in some of the most iconic races around the globe. Overall Team Target has 10 Verizon IndyCar Series championships and more than 100 victories, including four Indianapolis 500 wins, five wins in the Rolex 24 At Daytona and a trip to the Chase for the NASCAR Sprint Cup.