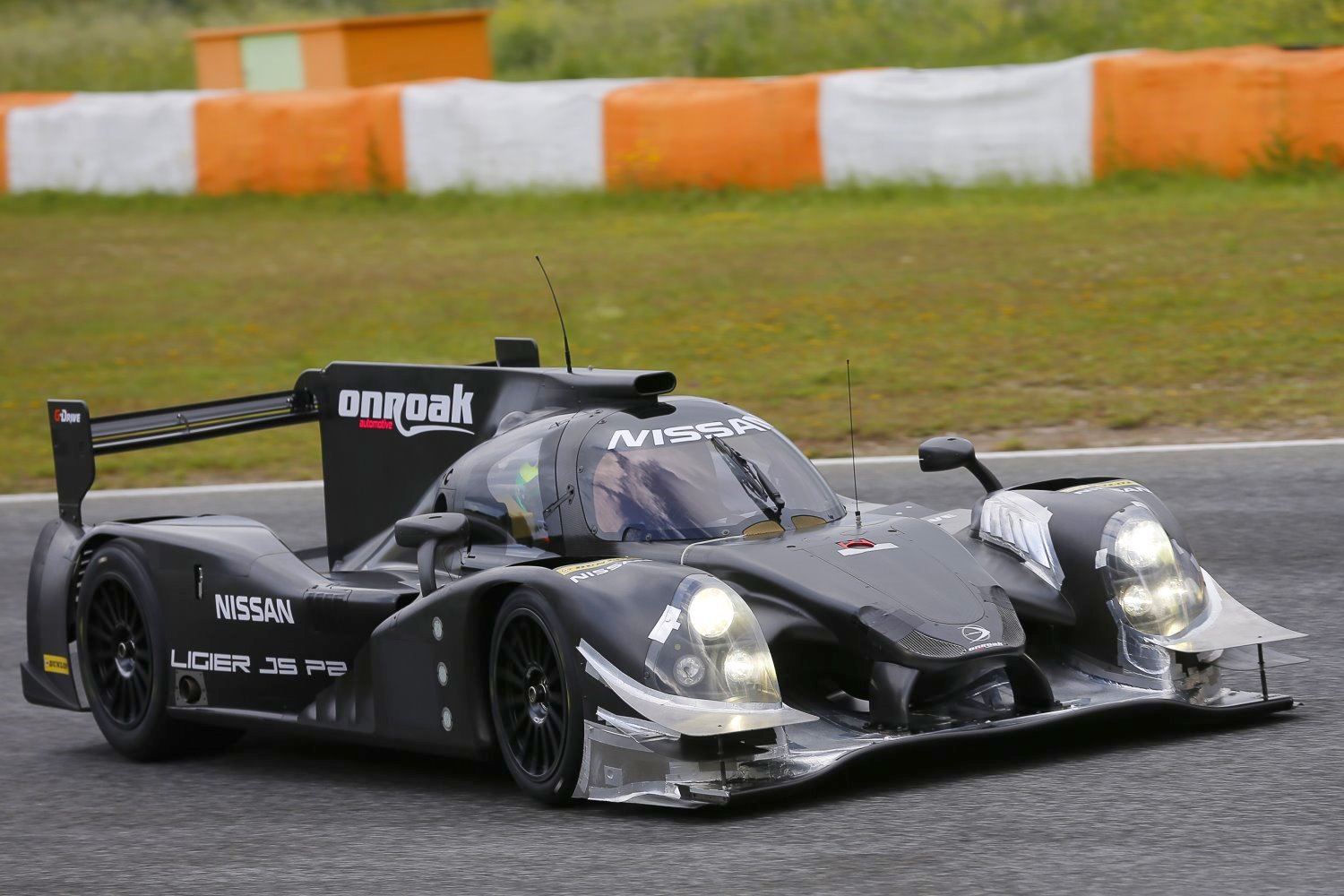 After 20 days pounding the track and more than 8300 km covered the development program of the Ligier JS P2 has been wrapped up. These tests with official test drivers Olivier Pla and Alex Brundle have enabled the Onroak Automotive technical team to fine-tune the setup of the new car.

Olivier Pla and Alex Brundle have relayed each other at the wheel of the Ligier JS P2 since 7th March, the day on which the car first turned a wheel on the Bugatti circuit under the watchful gaze of Guy Ligier. In close collaboration with the technical team directed by Thierry Bouvet, the two drivers racked up the laps to provide the engineers with the maximum amount of information to work on the setup and add the necessary little tweaks where needed.

The Onroak Automotive teams worked on the reliability of the Ligier JS P2 and paid particular attention to the car’s aerodynamics as well as making it easy to run and to drive: in other words they want to propose a top-quality vehicle that will satisfy teams and drivers alike.

Pla and Brundle also validated the cockpit ergonomics. The closed cockpit has been particularly well conceived by the design office to give the driver much appreciated comfort behind the wheel and good visibility, often a tricky area in closed prototypes.

Last Monday an FIA team came to Le Mans to homologate the Ligier JS P2, the final step in the development program.

Thierry Bouvet, Onroak Automotive technical director: “The Ligier JS P2 has been conceived in its entirety by our design office directed by Nicolas Clemenceau. It’s a very good car that’s proved quick out of the box. The last few weeks have been devoted to its development on the track, and we’ve worked very hard to stack all the odds in our favor. It’s the successful culmination of the whole team’s work to offer a car that’s fast and reliable. The Ligier JS P2’s first outing will be in the Le Mans 24 Hours, one of the most demanding endurance races in the world, and it’s out on the track battling against its rivals that we’ll see the true potential of this car express itself."

Philippe Dumas, OAK Racing team principal:
“We’re delighted with the enormous amount of work done by Olivier and Alex. Their contribution as official test drivers has been crucial to the success of this development program. Their professionalism, their complementarily and the accuracy of their feedback have been a great help to the engineers. It was very important to have this convivial and confidence-building relationship within the team."

Alex Brundle: “Working with OAK Racing on this project has been a pleasure as always. We have really racked up the miles and the debut at the Le Mans test will be my 14th day behind the wheel. The team has been incredibly professional and flawless preparation means there have been very few issues with the car. I really can't complement the work of the design team at Onroak Automotive enough in the initial conception and continued development. I can't wait to get out there and show what the JS P2 can do!"

Olivier Pla: “My experience as development driver of the Ligier JS P2 has been a very enriching one. Alex and I covered thousands of kilometers, did a lot of work and exchanged a great deal of information with the engineers and the Onroak Automotive design office. I enjoyed it very much. This role is also a very responsible one in relation to the people who have done an extraordinary job in designing this prototype. The JS P2 was quick out of the box, something which we felt from day one, and the outcome of the development work we did together is a very fast racing car. I hope that good results will reward the whole team in the very near future!"