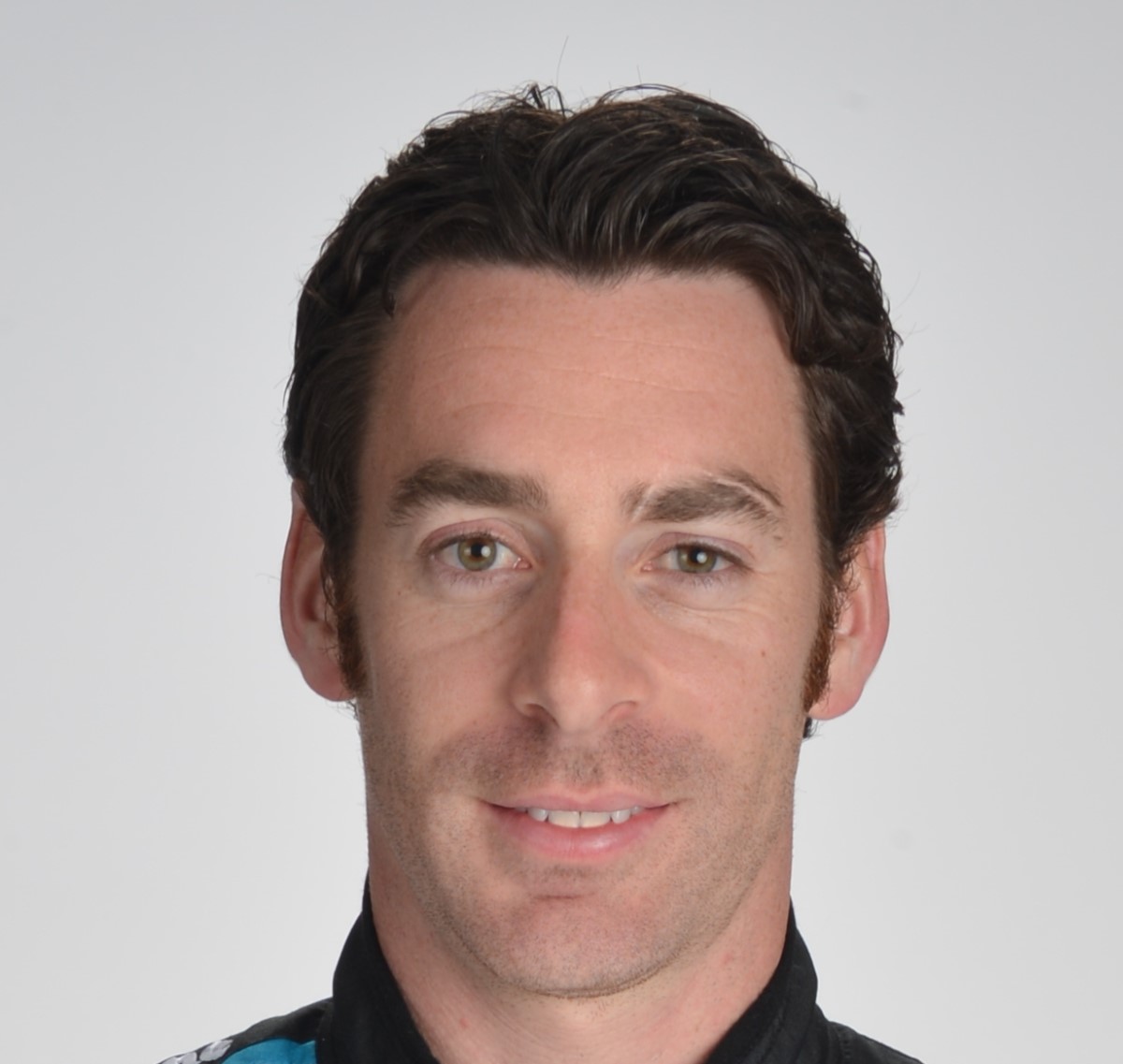 The rain began to fall just before activities were to begin here at the Indianapolis Motor Speedway and the forecast is for showers and thunderstorms throughout the day. Therefore, today's sessions are likely to be in the wet, but it's the same for everyone. the track will not be making much revenue from fans today it appears.

They are still hoping for at least 50,000 on race day tomorrow, and we think that is doable if the weather clears by then as forecast.

Simon Pagenaud will turn 30 on May 18, and gave himself a birthday gift a few days early.

The Verizon IndyCar Series driver took delivery of a 1968 Ford Mustang Fastback — a car he calls his American dream car – last weekend. He christened the car, which he calls Miss Madison, by driving it to the Indianapolis Motor Speedway.

“(Damon Sturrock) did exactly what I wanted. It’s exactly the look I was wanting," Pagenaud said of the owner of Snake Pit Customs. “From where the car was when I found it. I won’t say it was in a junkyard, but it wasn’t the best garage you can find. The way she looks today is absolutely stunning. It’s probably the prettiest car I’ve ever had or seen. It drives very well from the brakes to the Hotchkiss suspension and those American Racing Wheels are the best. Personally, I’m in love."

Pagenaud brought the car in California last fall just before the Verizon IndyCar Series season finale at Auto Club Speedway. And though it was rust-free, he had his own vision for the car. Sturrock, a long-time Indy car mechanic, worked on the car over the winter.

“It feels like an everyday car now," said Pagenaud, who had dreamed of owning a Mustang since hearing stories of his grandfather importing a Bullitt Mustang to France before he was born. “I wanted something that felt good and felt safe. I think my girlfriend is more excited than I am. She loves it just as much as I do. Hopefully, she’ll let me drive it."

The project was the first for Sturrock, who will spend the Month of May with Schmidt Peterson Motorsports as chief mechanic for the entry driven by 1995 Indianapolis 500 winner Jacques Villeneuve.

“When I was 19, I had a ‘67 Mustang Fastback that I built the motor and did suspension work on it and on my test drive, the engine ripped off the frame when I hit the gas," Sturrock said. “Back then I didn’t have the skill or the knowledge to fix something like that, so I sold it and always had regrets about it. To build this car for Simon was awesome. It’s fantastic."

Pagenaud says he wants to drive the car to Speedway, but the notoriety he’s already gained might make him more visible than he hoped for.

“I made it black because I wanted to be under the radar with the police," he said. “With all the people who were looking at it already on the road, I feel very proud. She is like my baby. I got to design it and choose every piece that went on her. I’m honored people like it."