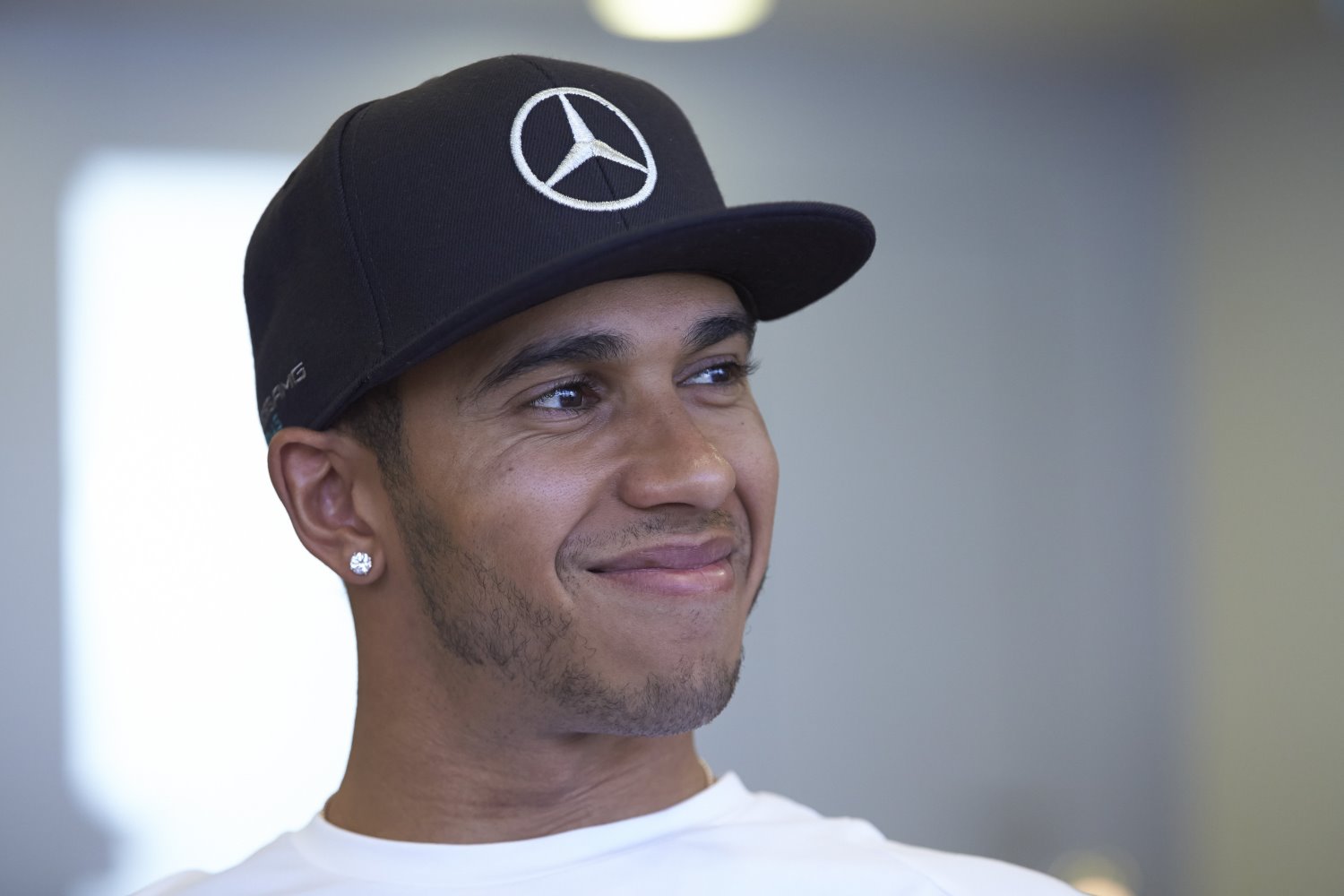 Lewis Hamilton was easily quickest for the opening Formula 1 practice session of the Spanish Grand Prix weekend to continue his domination of this year's boring F1 championship – with ugly cars, horrible sounding engines and no competition. Never has an F1 driver had such a superior car as Hamilton and Rosberg do this year.

The Mercedes driver finished 0.868s ahead of McLaren's Jenson Button, also with the superior Mercedes power. The rest may as well stay home. They have zero chance of winning in 2014.

There were problems for Sebastian Vettel, who sat out nearly the entire practice period after an electrical issue halted his running and he pulled to the side of the track at Turn 5, just 25 minutes into FP1.

The German had only completed four laps when the problem struck his car and he ended up with the 20th fastest time.

Nico Rosberg could only manage the fifth fastest time after he suffered a lack of running due to a problem with his Mercedes power unit.

Behind Button, Daniel Ricciardo was third fastest in his Red Bull ahead of Fernando Alonso, who was visibly hustling his Ferrari around the Spanish GP circuit.

His team-mate Kimi Raikkonen was sixth ahead of the second McLaren of Kevin Magnussen.