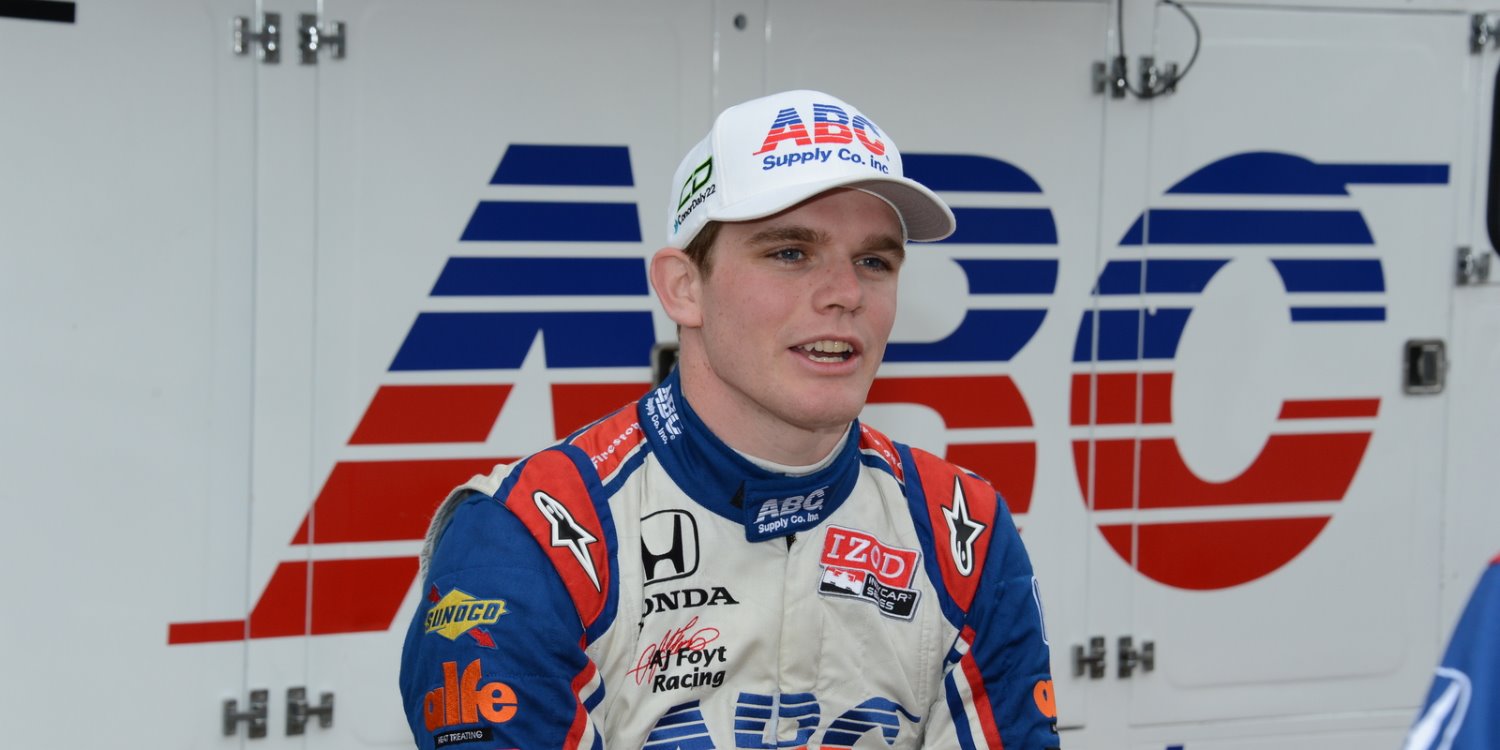 With its ladder system broken, and no compelling reason for Americans to watch IndyCar because it does not have enough winning American drivers like Ryan Hunter-Reay, another bright young American driver has decided to pursue Europe rather than buy a ride in IndyCar.

American Conor Daly is pleased to announce that he has made a commitment to Venezuela GP Lazarus team for the 2014, GP2 season. Daly completed all winter testing with Lazarus in Abu Dhabi and Bahrain in March, before competing in the first two rounds of the championship in Sakhir, Bahrain. He finished 12th in race one before being sidelined with a gearbox issue in race two.

"This has been a long winter of uncertainty for me, and we will still have some funding gaps to close, but I am committed on my path to Formula One," commented Daly. "GP2 is where I want to be right now, and the Lazarus team really has a great group of people. We have learned a lot so far this year and have more work to do, but I will give everything to the team to help achieve a great result this season."

Daly will be entering his fourth year competing in a Formula One support series having spent three seasons in GP3 where he won two races and stood on the podium eleven times and scored one pole position. "Nothing is better than standing on the podium representing my country and my mission will be to dedicate my time to getting back there as often as possible," said Daly.

Venezuela GP Lazarus, headed by Tancredi Pagiaro, was formed in 2012 to compete in the GP2 series. They recently added engineer Luigi Mazzola, who spent 20 years in Formula One with Ferrari working with such greats as Michael Schumacher, Alain Prost, Kimi Raikkonen, and Felipe Massa.

"We were first impressed by Conor last year in Malaysia, and when he tested with us he was immediately able to provide valuable feedback that has helped us develop our cars more quickly," said Tancredi Pagiaro, Lazarus team principal. "America needs a Formula One driver and why should not a good Italian team be able to develop one?"