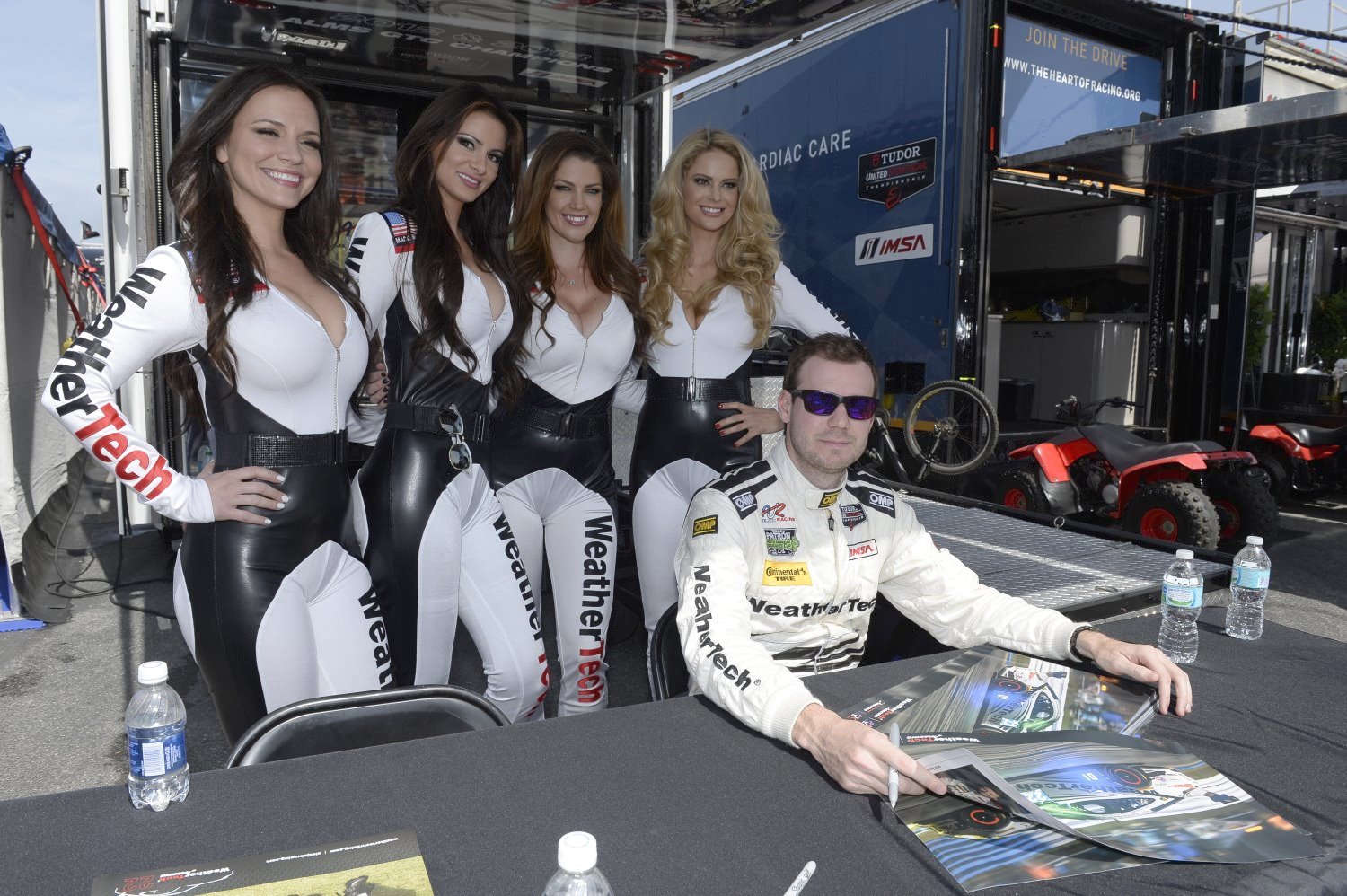 WeatherTech Racing will run the 24 Hours of Le Mans with drivers Cooper MacNeil, Jeroen Bleekemolen and Bret Curtis. The trio will drive the No. 79 WeatherTech Racing Porsche RSR LMGTAM with Prospeed Competition. The twice around the clock French classic run at the Circuit de la Sarthe in Le Mans, France June 14-15.

The team has joined forces with Porsche stalwart Prospeed Competition out of Belgium. Prospeed brings a wealth of Porsche and Le Mans experience. Cooper MacNeil (Hinsdale, Ill.) will be running Le Mans for the second time in as many years and Bret Curtis (Lake Sherwood, Calif.) will put a second notch on his Le Mans license having run the race in 2012 with Prospeed. Jeroen Bleekemolen (Monte Carlo) will be running his ninth French 24. MacNeil and Bleekemolen combined to win the 2013 American Le Mans Series GTC title. Bret Curtis is currently competing full time in the Pirelli World Challenge GT Series and has won co-driving with Bleekemolen as well. The team is well versed with the Porsche RSR and the demands of Le Mans and are looking forward to being very competitive in the LMGTAM Class.

"My first time racing at the 24 Hours of Le Mans was last year and I happened to be the youngest and tallest in the field," MacNeil said. "The event is unlike any other race. This year, I have been fortunate enough to score a ride with Prospeed Competition in a 2012 Porsche 911 GT3 RSR. I am looking forward to driving with Jeroen again after coming off of a championship year in ALMS. Bret Curtis is a great guy and someone we have raced against and know very well, he also has Le Mans experience. If we keep the car out of the garage we should have an excellent shot at a podium finish. I'm really excited to be going back to Le Mans!"

Curtis is going back to Le Mans with Prospeed and a goal.

"I raced at Le Mans in 2012 with Rudi Penders' ProSpeed team," Curtis said. "Unfortunately after 13 hours one of my co-drivers crashed the car. I think we have an extremely good driver line-up. With Jeroen and Cooper we have a great combination of experience and youth, but also a lot of experience. Jeroen in particular has had great success at Le Mans and around the world in endurance racing. Cooper has also shown great speed and consistency in endurance races winning the GTC championship in ALMS the last two years. My goals for running at Le Mans this time are the same as last time. We need to drive consistent laps and keep the car out of the pits. I will shoot for a strong finish and a podium, if not a win. We have the driver lineup, the car, and the team to make this happen."

Bleekemolen is a Le Mans veteran and has tasted the French champagne from the top step.

"I have done Le Mans for the last eight years," Bleekemolen said. "My best result was winning LMP2 in 2008 and finishing sixth overall (best petrol powered car) in 2011 in LMP1. This will be my ninth start. I have won races with both Cooper and Bret before in America. Both of them have Le Mans experience, so we should be a very strong combination. We are not going to Le Mans just to make up numbers, at the same time, we know how competitive it is. I believe we can do well, but its 24 hours of flat out racing, so a lot can happen. If we can get through the race without issues I'm sure we'll be fighting for a top position at the end of the race."