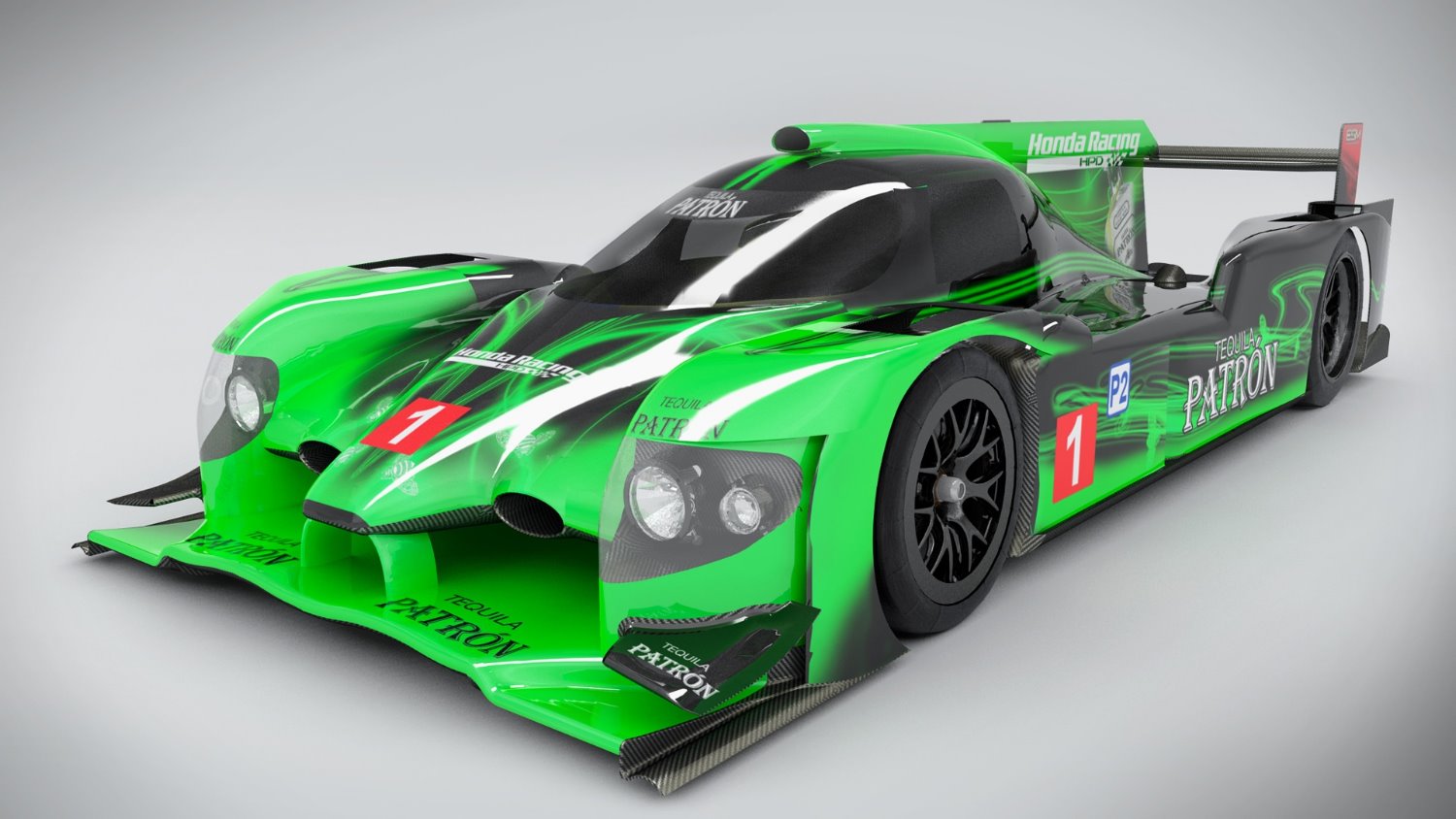 Honda Performance Development today announced the sale of two new HPD ARX-04b Honda coupes to Extreme Speed Motorsports for an ambitious 2015 racing program that may include the 24 Hours of Le Mans.

“Extreme Speed Motorsports and Tequila Patron are very excited to continue our relationship with Honda and HPD with the new 2015 ARX-04b coupe," said Scott Sharp, Extreme Speed Motorsports owner/driver. “It is hard to believe that the current HPD base race car is now seven years old and still running strong; that is a testament to its excellent design. The next generation of the ARX chassis has been well thought out with a huge emphasis on performance, safety and aerodynamics.

“We firmly believe this new racing machine will provide ESM with a strong platform to be a leader in sports car racing for many seasons! We’re looking forward to getting behind the wheel of the ARX-04b and experiencing the latest version of the Honda power and performance."

Powered by the production-based Honda HR28TT twin turbocharged V6 engine, the new ARX-04b utilizes the latest in closed-cockpit prototype technology developed by HPD and Wirth Research. The pairing has already proved to be a winning combination, with success in IndyCar, the American Le Mans Series and the FIA World Endurance Championship, including LMP2 and LMP1 Privateer class victories at the 24 Hours of Le Mans.

Founded in 2010, Extreme Speed Motorsports will enter its sixth season at the start of 2015. Led by Sharp, the team’s driver roster includes Ed Brown, Ryan Dalziel and Johannes van Overbeek. ESM is slated to compete in the 2015 TUDOR United SportsCar Championship and is considering making its first attempt at the 24 Hours of Le Mans.

“We are very pleased that Extreme Speed Motorsports has chosen our new HPD ARX-04b LMP2 Coupe for their 2015 racing program," said Steve Eriksen, vice president and COO of HPD. “Our association with Scott, Ed and Tequila Patron goes back to 2008 with our ARX-01 chassis. We’re looking forward to continuing our successful partnership and assisting ESM when it makes its first run at the 24 Hours of Le Mans, where HPD has twice scored LMP2 class wins in the last four years."

“Tequila Patron is looking forward to continuing our relationship with Honda and HPD," said Ed Brown, president and CEO at The Patron Spirits Company and ESM driver. “We’ve won races and championships with HPD dating to 2008, and this is a great next step in that relationship. Tequila Patron is the leader in top-quality spirits and Honda is a top performing manufacturer, so it’s a natural fit for both Tequila Patron and HPD to move ahead with the new coupe. We’re looking forward to racing the new ARX-04b, branding it with the Tequila PatrÂ¢n and Extreme Speed Motorsports banners."