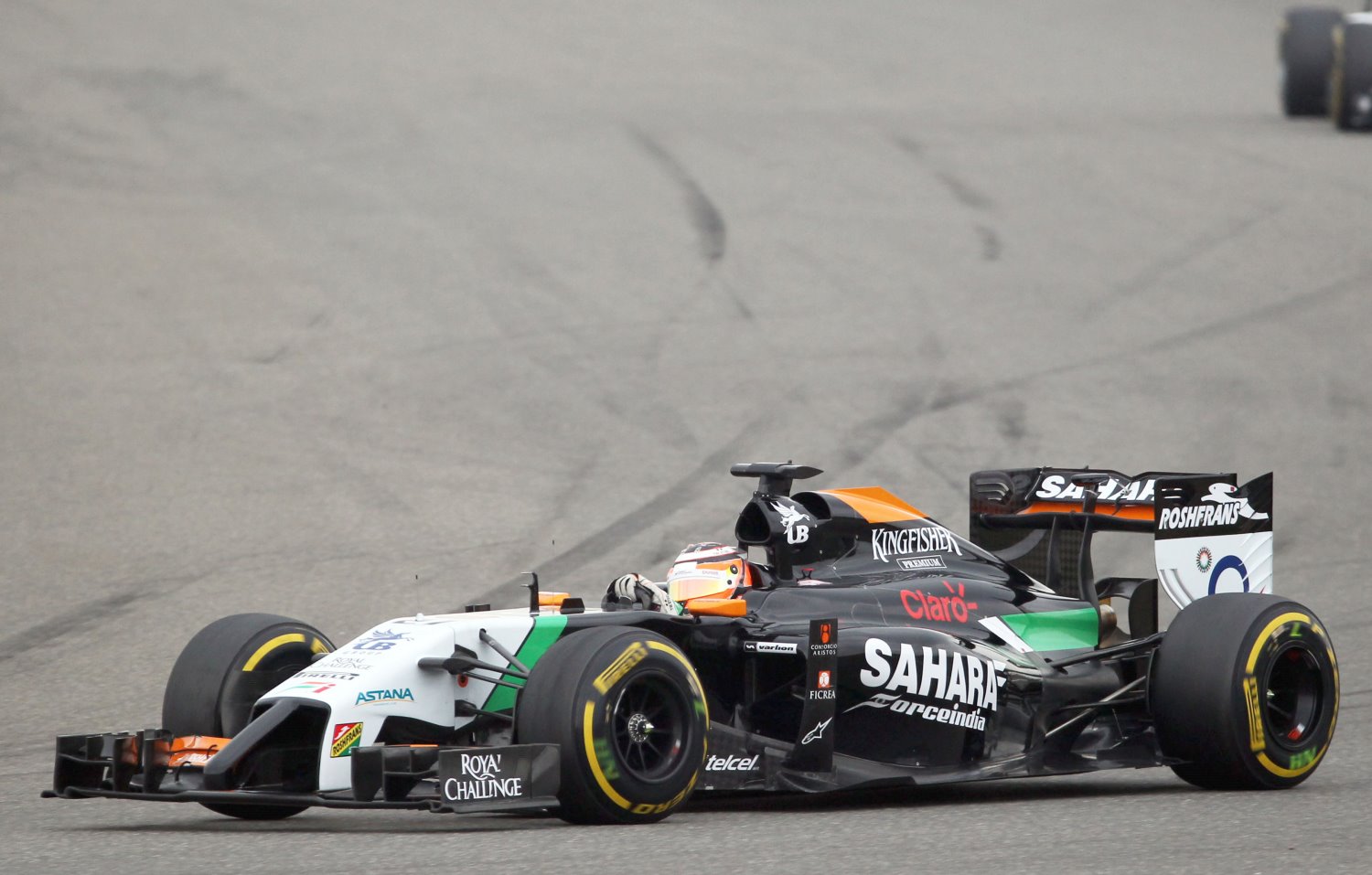 (GMM) Force India has added a major new sponsor to the sidepods of its 2014 car.

Last month, the Silverstone based team denied it is set to split with its title sponsor and co-owner Sahara, after the company's jailed chief Subrata Roy was jailed for failing to pay refunds to investors.

At the same time, the sidepods of the VJM07 were changed from orange to black, and the 'Sahara' branding was initially removed before returning in China.

Now, Force India has revealed it will replace the Sahara branding on the sidepods with the word 'Smirnoff', confirming a new sponsorship deal with the well-known vodka label.

A team statement said Smirnoff logos will also appear on the rear wing and top of the chassis.

The Hindustan Times newspaper explained that Diageo has recently been upping its presence in "emerging markets" like India, while Mallya is "burdened with huge debts" at his grounded airline Kingfisher.