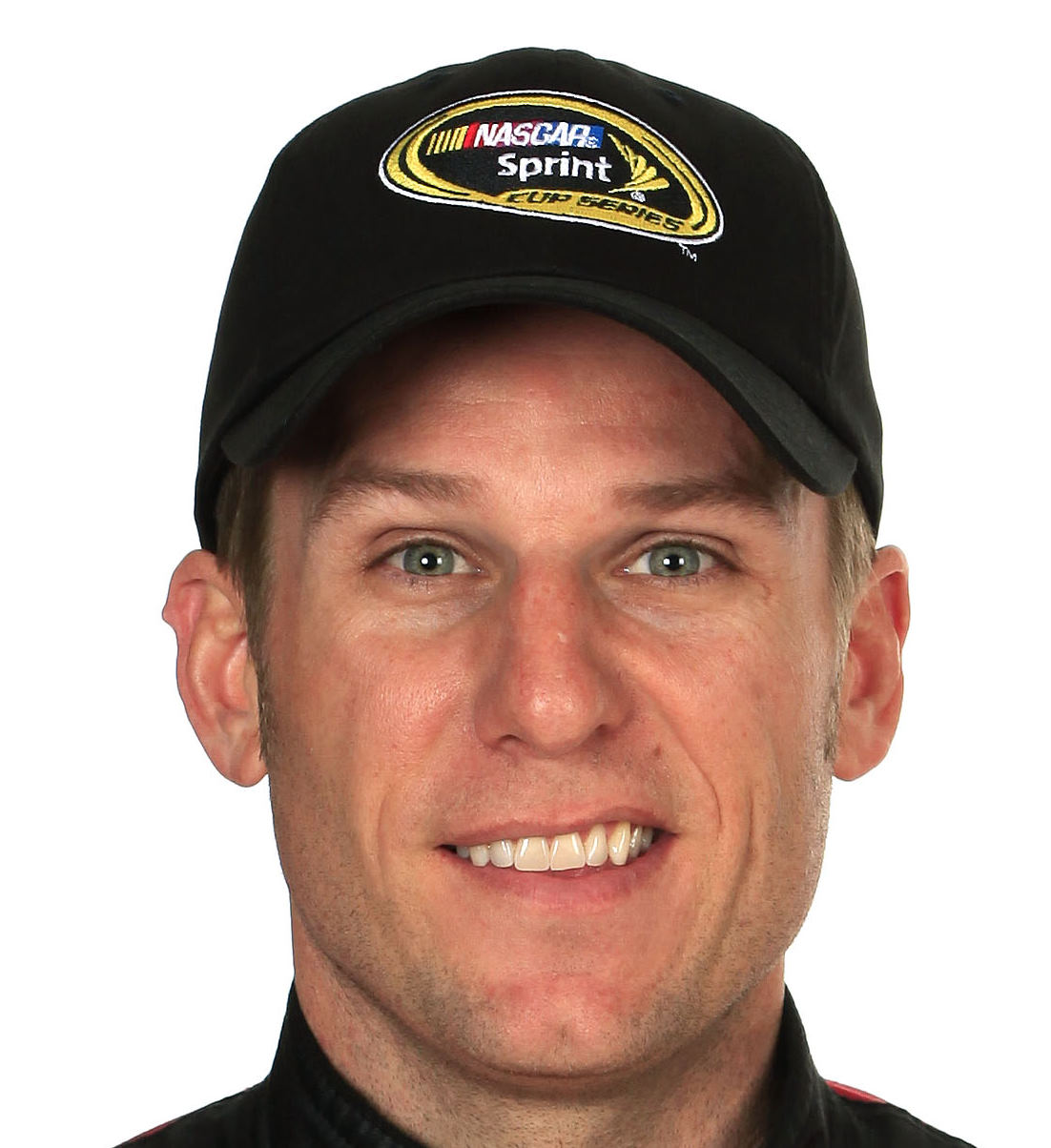 Count Jamie McMurray among the drivers who believe NASCAR went too far in fining Marcos Ambrose and Casey Mears for their fight after Saturday’s race at Richmond.

Ambrose was fined $25,000 for punching Mears, and Mears was fined $15,000 for instigating the incident by grabbing and shoving Ambrose in the garage.

McMurray believes NASCAR should have simply overlooked the incident and not taken action.

“Well, I hoped that NASCAR would just let that go," McMurray said a national teleconference Wednesday. “They have preached to all of us that they want us to be who we are, and I think it's good that you have some characters in the sport.

“I'm not calling Casey or Marcus out, but not everyone is willing to … or is the type of guy that would punch someone, right? Everyone has a moment that they're extremely upset, but … I think you can count on one hand the guys that would actually throw a punch."

McMurray said the fight has stirred up interest among even casual fans.

“Everyone is talking about it," he said. “I'm building a house, and when I got up to the home site, that's all the guys wanted to talk about was, ‘Oh, my gosh, did you see that?’ And they wanted to know if I have any inside scoop.

"I think it's great. I don't want to see anyone get punched, but it's been … how many years ago has it been since someone actually punched someone? It's got everyone talking about the sport and I think it's good you see those guys' passion.

“I was really hoping that NASCAR was going to let it go or that the fines would be less, because … $25,000 is massive."

McMurray said the fines likely would curb such incidents in the future.

“You won't see it happen again because I think people will think about that and be like, it's not worth it. It's not worth $25,000 for me to express exactly how I feel at this time," he said.

McMurray said he can relate to the reaction of both Mears and Ambrose and believes the fines weren’t necessary.

“Well, there's probably been times, yeah, when I wanted to do that," he said. “It's been a long time since I've had that kind of anger inside of me. But you know, I don't know, my take on that is … if it was happening every week, I think it would be different, but if they hadn't fined those guys, I don't think it would have happened again for a long time.

“I think there's only … maybe five guys that are willing to do that, and it takes both those guys getting together on the same night and being extremely upset before it would happen. I think if they would have let it go, I don't think it would have happened again for a while. I think it's very circumstantial with the two right guys, you know." Sporting News